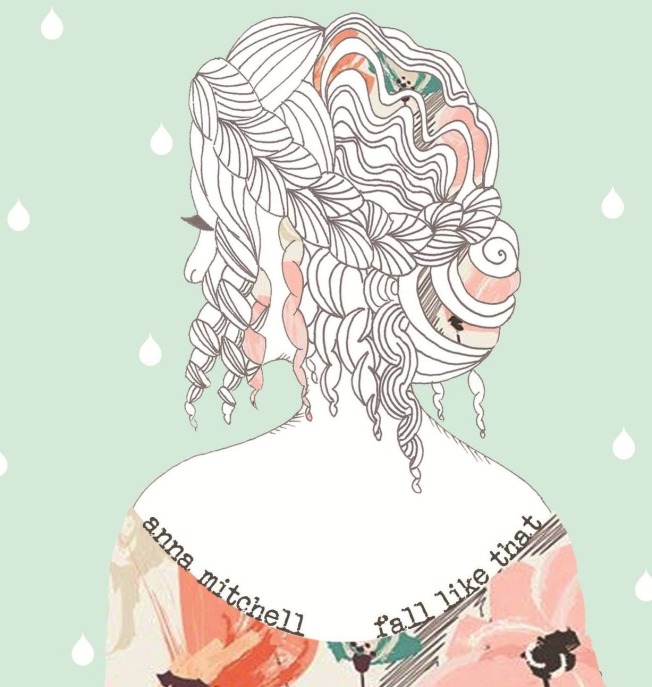 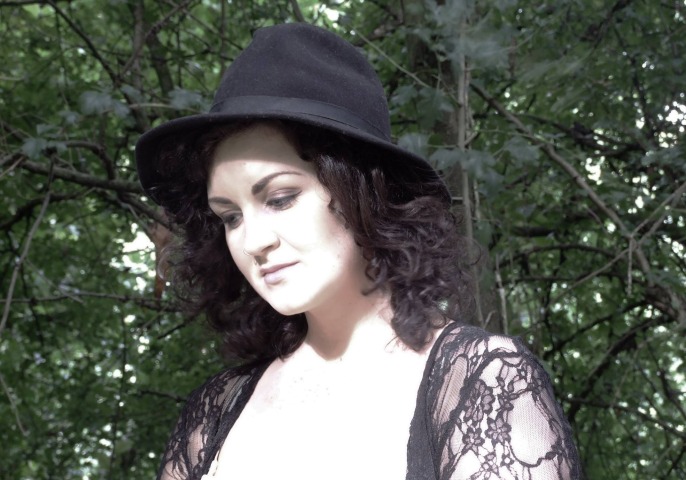 From the slow slithering shuffle of it’s opening title-track the record establishes it’s mood drenched country sound from the outset, while also including one or two Dylan circa Modern Times flourishes for good measure.

Side-stepping a flaw often seen in debut records, Fall Like That doesn’t try to become too broad in terms of style or tone. Instead Mitchell keeps the E.P. sounding coherent with the slow-moving beat of ‘Let’s Run Away’ and the more introspective piano centred ‘Tennessee’.

Indeed the twist in the tail of Fall Like That is the support the production gives to Anna Mitchell’s strong, confident vocal and succinct songwriting. Allowing the musician to breathe artistically.

In context, Fall Like That is an E.P. steeped in respect for its influences rather reinvention. Merging strong traditional country leanings and alternative-folk sensibilities Mitchell commits to the stylistic characteristics that these genres entail. While this may not make for the most challenging of listens, it does make for a cohesive and beautifully composed one.

Fall Like That is a serene songwriting experience produced and performed with pristine precision, and feels like a fully realised expression of what Anna Mitchell wanted to covey with the record. Resulting in a delicately handled introduction to the Cork musician’s solo career.

Fall Like That by Anna Mitchell is out now 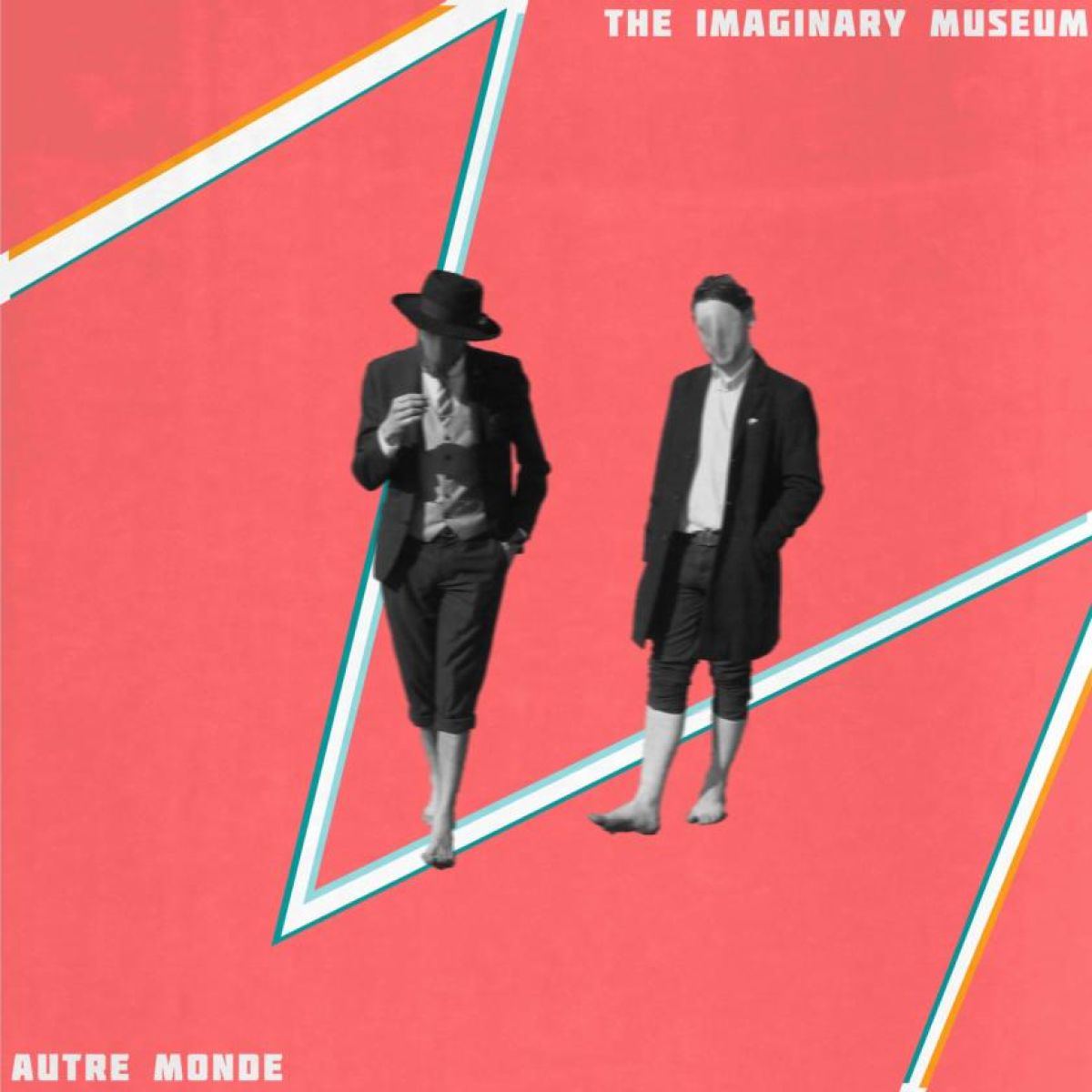 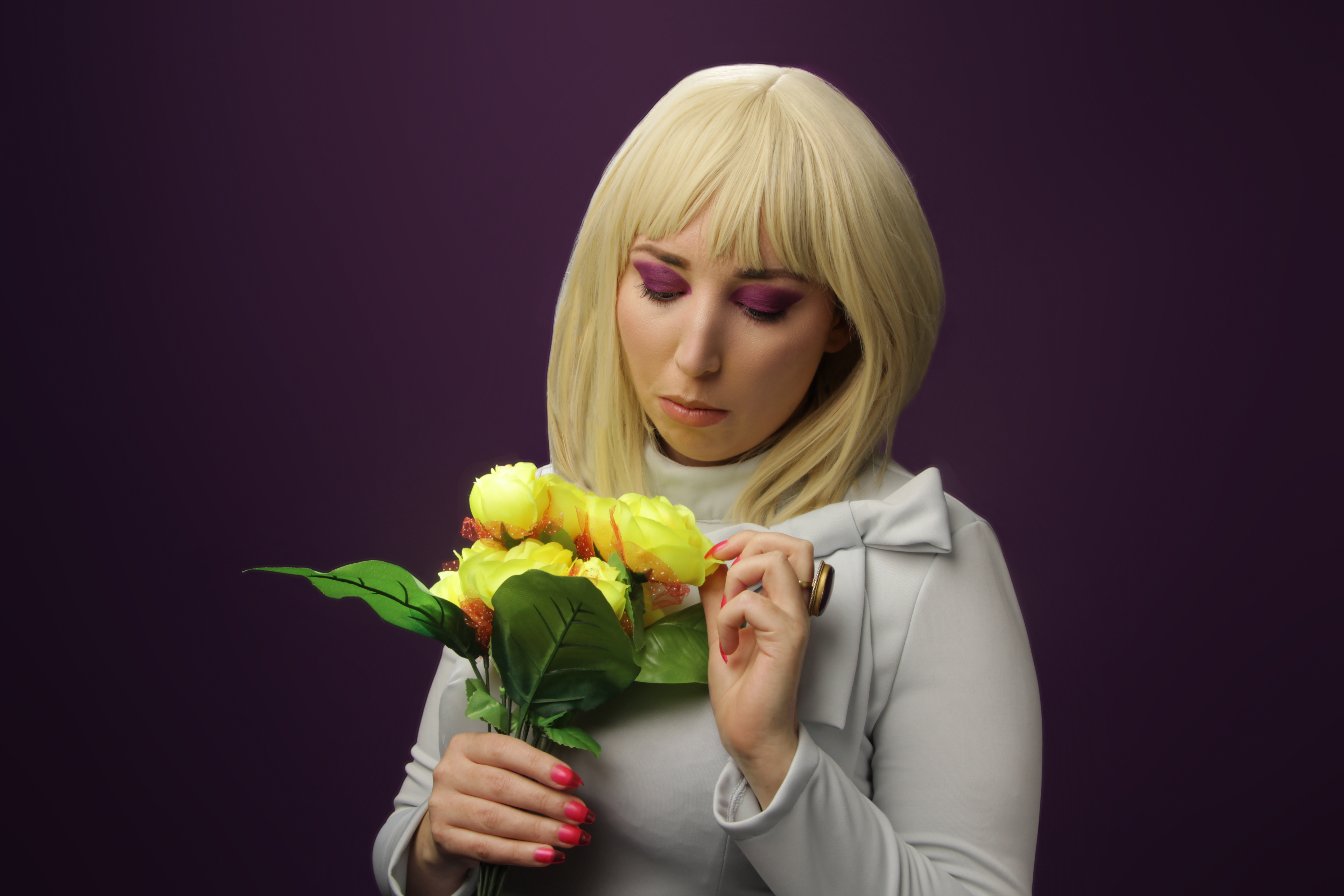 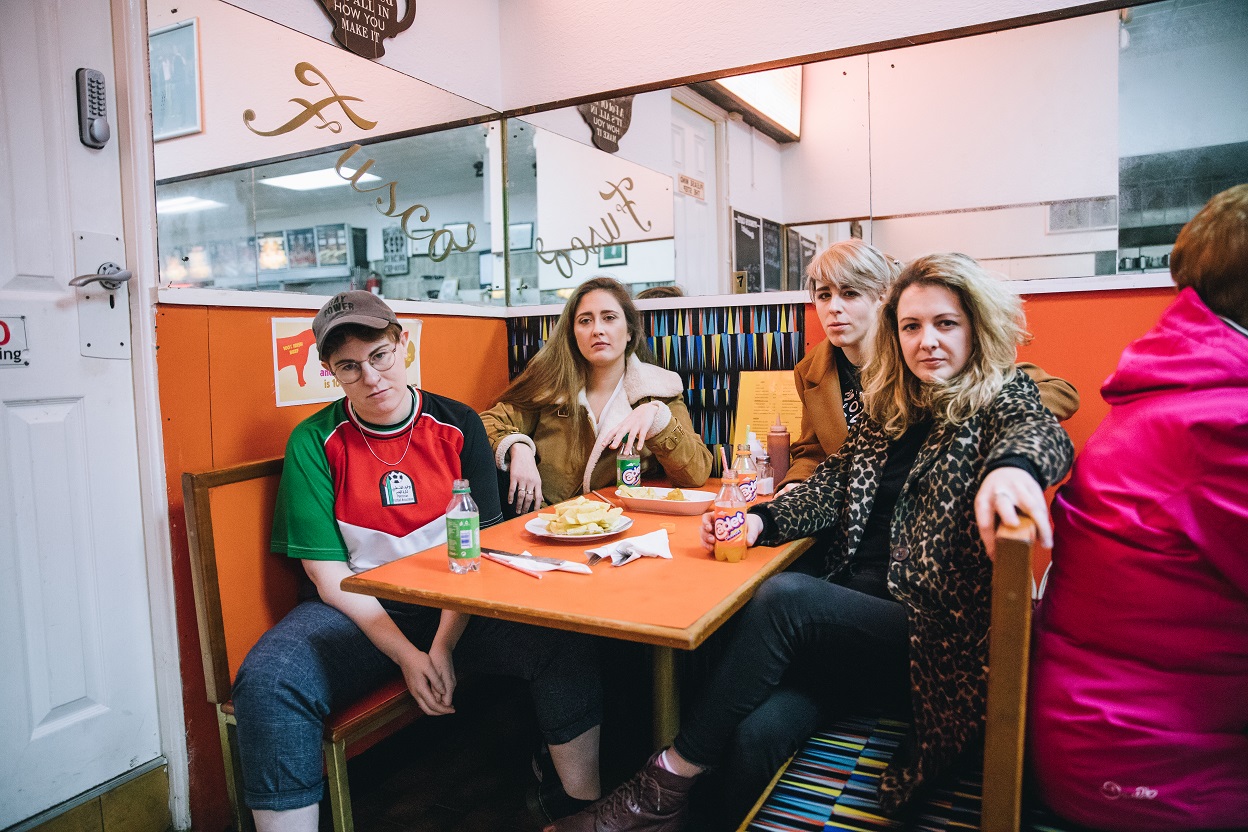 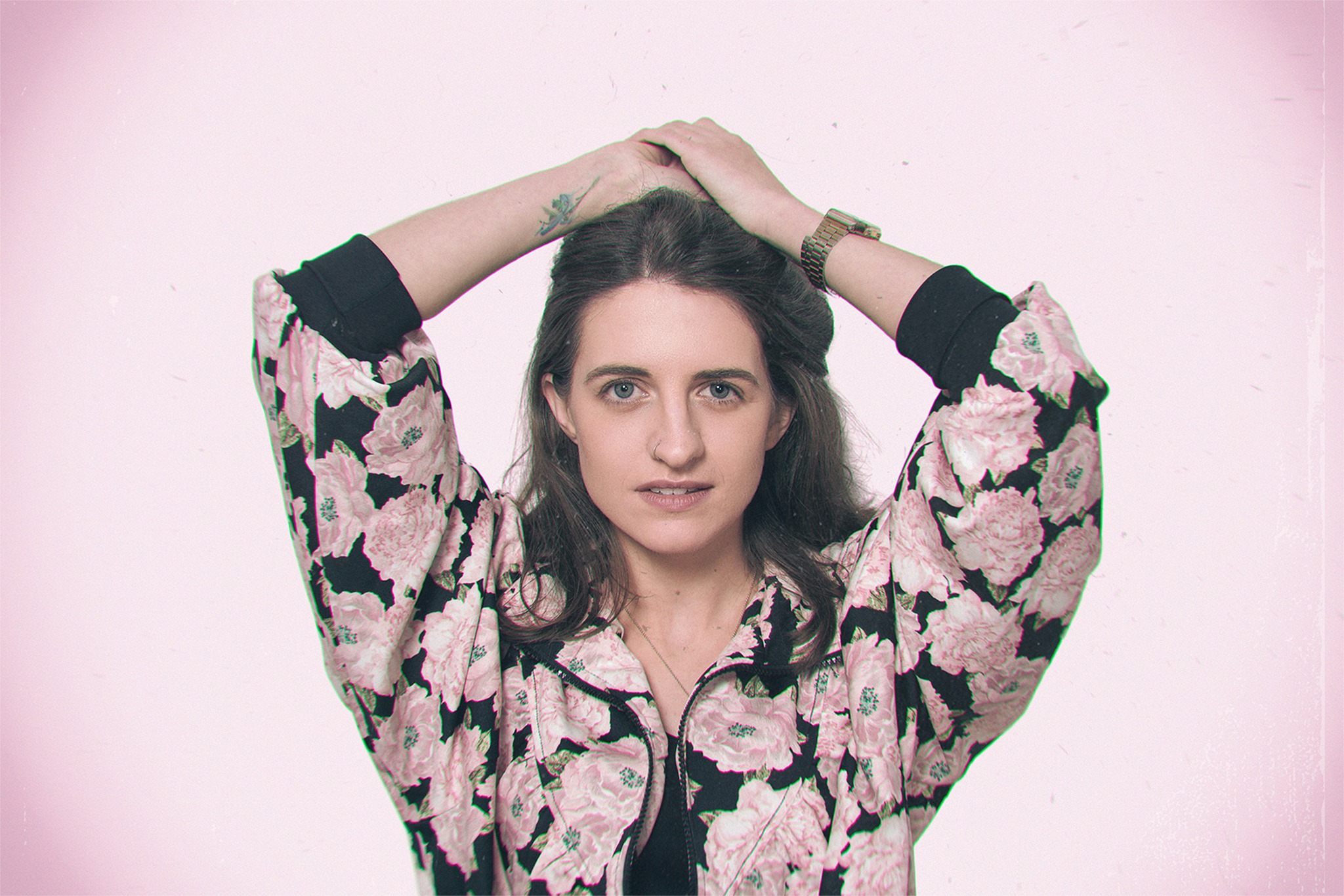