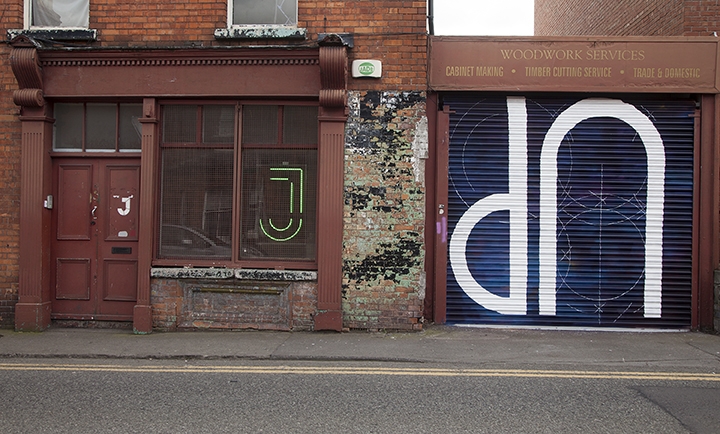 Sad news today as yet another music & arts venue has announced it will shut it’s doors, with the Joinery in Dublin confirming the project space, arts studios and live music venue will close at the end of the year.

The announcement came earlier this evening as the DIY, not-for-profit art and project space (situated on Arbour Hill, Dublin 7) released a statement on its official website’s news section. The statement reads:

The Joinery is closing at the end of the year.
The Joinery will close it’s doors this December after having programmed over seven years of visual art and music events in Dublin 7 and beyond. The Joinery supports graduates, emerging artists and experimental musicians in their practices. It has become synonymous with a challenging and energetic programme that encourages diversity and cross-disciplinary collaboration. This closure will be marked in November and December by a project that will bring together selected artists and musicians to celebrate the ideologies, ethos and life of the Joinery.

From a live music context it’s disturbing to see such unique and independent venues close, especially during a period of deep-rooted resurgence in the Irish music scene.

The Joinery has played host to several of these brilliant new acts during it’s time, an example of which is an upcoming show from Elastic Sleep & Percolator this Friday (September 5th).

The Last Mixed Tape would like to extend it best wishes too all involved in the Joinery and thank them for all the work and resources they have provided the Dublin music, arts and entertainment scene.

1 comment on “The Joinery in Dublin is set to close”