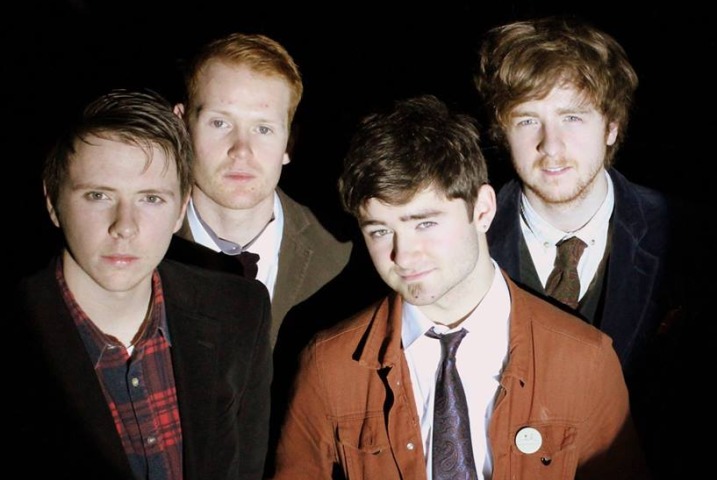 This Thursday night (August 7th) will see both Color//Sound and Featuring X perform at Tower Records on Dawson Street.

Alternative-pop four-piece Color//Sound will take part in Tower Records forthcoming Irish indie showcase. A band with an immense feel for harmonic and textural depth the group’s most recent offering ‘To The Countryside‘ is a stellar example of the group’s powerful sound.

Also performing this Thursday will be indie-rock outfit Featuring X. Having captured the imagination of many with the straight to the point rock sound of their latest single ‘Wild Love‘. Which was accompanied by a joyously retro music video directed by Gavin Kilduff and inspired by Robert Palmer’s 1986 video for ‘Addicted to Love’.

Click below to watch the music video for the single ‘Wild Love’ by Featuring X.