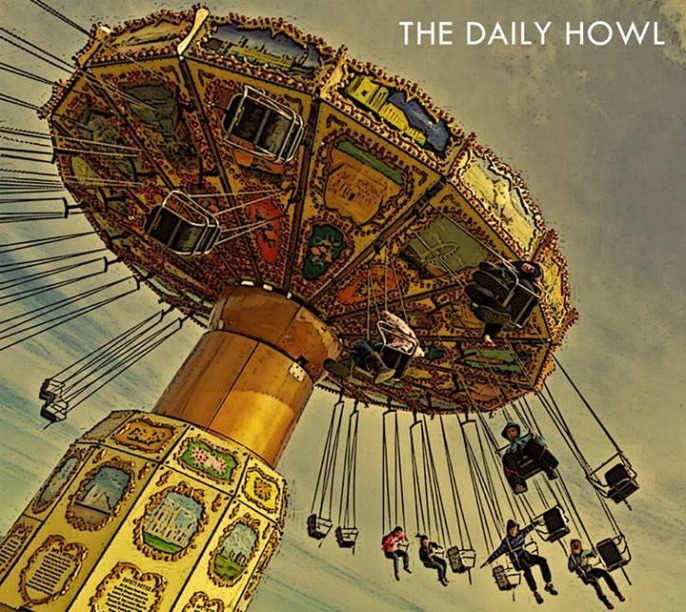 The self-titled début E.P from Wicklow five-piece the Daily Howl works as an infectious, harmony driven introduction to the group.

From the free-flowing indie-pop tinged opener ‘Hang It On A Hook’, the Daily Howl’s vibrant sound is established through interwoven melody, hook-laden choruses and sublime pop production. Well timed and paced, the song works a the perfect introduction to the E.P leaving the group to expand on the joyous nature of their music.

Moving to the more grandiose harmonies of ‘Haulin’ to the shuffling rhythms of ‘I Will Let You Down’ the Daily Howl begin to explore their alternative-folk influences while adding enough of themselves into the songs to maintain the vigorous pop characteristics seen in the E.P stellar opening track.

Bringing the band’s début to a close ‘Say You’ll Stay’ provides a jolting, percussive finale to the record. Indeed by the time we reach the songs (and the E.P’s) swaying crescendo the organic, cohesive sound of the The Daily Howl is fully and impressively realised.

While the jangling, pin-point harmonies of the Daily Howl’s music is by no means a challenging exploration of the alternative-folk and indie-pop genres, this never seems to be the point. Instead the five-piece concentrate on the songwriting itself, building a well-crafted E.P that showcases enough movement and progression to keep the listener’s attention.

With their début (and especially with stand-out track ‘Hang It On A Hook) the Daily Howl make a mature and intricately produced first impression that highlights how effective a début E.P can be when enough thought and time is put into its making. An exciting sign of things to come.