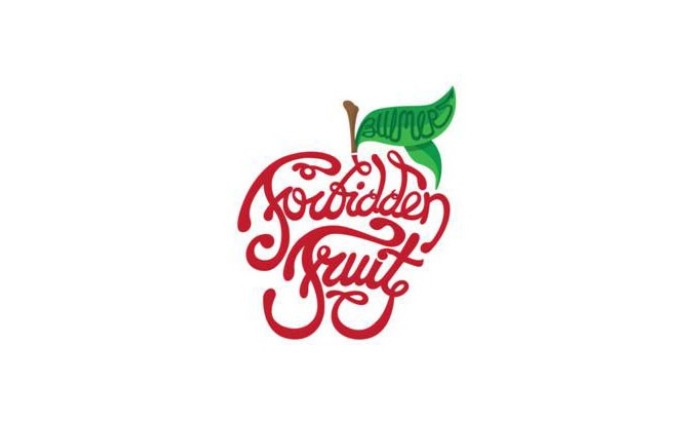 Forbidden Fruit 2014 will take place this Saturday, May 31st to Sunday, June 1st at the Royal Hospital, Kilmainham in Dublin. With an exciting line-up of artists performing at the music festival here is theLastMixedTape.com’s 10 acts to see at this year’s Forbidden Fruit.

With his recent single ‘Have To Go’ electro-pop producer Daithí has continued to build upon his strong musical output in anticipation of his début studio album In Flight on June 6th. The musician will bring his broad re-mix and loop based live performance to Hidden Agenda’s Undergrowth Stage on Sunday.

Following the release of their new single ‘Tina’, Vann Music will maintain their current momentum with a set on Forbidden Fruit’s Original stage on Saturday. A group with a powerful live sound that more than matches their studio work the four-piece will be sure to deliver a stellar performance.

Singer-songwriter Gavin James has identified himself as one of Ireland’s most talented musicians since the release of his début E.P Say Hello in 2012 and its brilliant follow-up Remember Me. An artist with a formidable live reputation this year’s Forbidden Fruit festival will provide the perfect setting for his unique sound.

Electro trio Sounds Of A System Breakdown’s captivating take on the genre has resulted in the expansive, progressive sound of their first album, 2013’s Nomad. The band’s powerful musical approach coupled with a cohesive live performance will deliver one of the most sonically engrossing sets of the festival.

A group with a broad experimental aspect to their sound, the Nota’s are a band on the ascendancy. With the five-pieces providing several flourishes of brilliance in their studio work, Forbidden Fruit 2014 could be the perfect backdrop to their eclectic musical style.

Alternative-rock four-piece And So I Watch You From Afar, will bring their visceral ever-evolving sound to the Original stage on Saturday, May 31st. Frantic, captivating and deeply intense ASIWYFA’s live show at Forbidden Fruit 2014 will deliver a raw, aggressive edge to the festival.

An uncompromising and individualistic artist, Lisa O’Neill’s second studio L.P Same Cloth or Not captured the Irish music scene’s imagination with its personal themes and intimate sound. With a live performance aesthetic to match, O’Neill’s Forbidden Fruit set will be sure to provide one of this year’s many highlights.

Indie trio Squarehead current record Respect resulted in one of 2013 most energetic and sonically all-encompassing release, including songs like ‘Two Miles’ and ‘Ghosts of Terror Noir’. A band with a hard-edged, engrossing sound Squarehead’s set at the Lighthouse Stage will be one not to be missed.

Legends of the Irish indie scene Bell X1’s latest album Chop Chop marked a return to form from the band, with the lead single ‘The End is Nigh’ being a particular highlight. Always a captivating and brilliant live act, the group’s performance on the Original Stage is a must see.

Belfast four-piece noise-rock act Girls Names’ sophomore L.P The New Life was one of the stand-out record’s of 2013. Deeply textural and filling a broad sonic spectrum the band’s blend of lo-fi, noise and indie-rock elements results in a unique singular sound. Headlining the Workman’s Club Lighthouse Stage on Saturday the show will see the band’s translate their visceral studio sound into the vast live setting of Forbidden Fruit 2014.