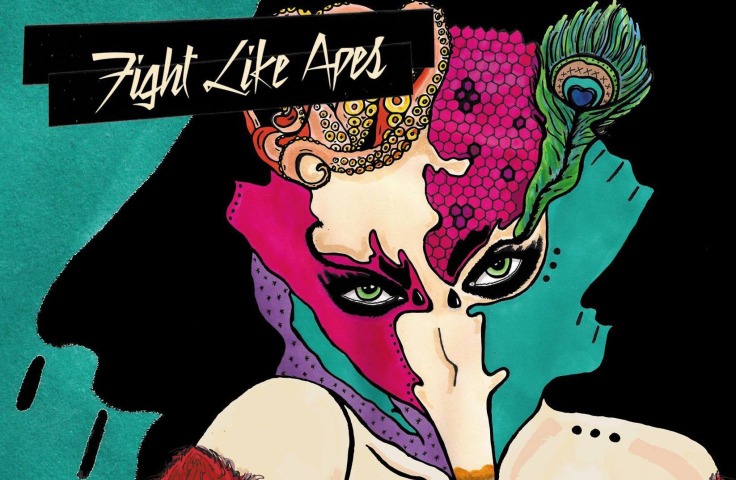 With the opening fuzz-laden textures of ‘Crouching Bees’, Fight Like Apes bring Whigfield Sextape crashing into focus with the sheer depth of field and dynamic aspect that permeates from the E.P’s stunning introductory track. Sitting above a bedrock of shimmering florescence the record’s lead single captures and holds the imagination.

Followed by a break in tempo and mood, ‘bwah!’ illuminates the records sonic spectrum with glistening synth textures appearing and receding within the recording’s growling aesthetic that pops and clicks with Fight Like Ape’s densely populated sound, which is also conveyed within the more harmonically frantic sections of ‘The Hunk and The Funplace’.

The persistent percussive meter of ‘Tyson’ gives Whigfield Sextape it’s suitably eclectic finale. Showcasing the vast plethora of sound that forms Fight Like Apes music the track melds these elements within a building, repetitive crescendo that results in a tense, hard-edged, close to the record.

Contextually Whigfield Sextape provides Fight Like Apes most stunning, evocative musical flourishes to date with the sonically expansive ‘Crouching Bees’. Bursting with harmonic beauty this key-track perfectly captures what is so unique, uncompromising and captivating about the Dublin band and with their forthcoming full-length album due later this year the E.P serves as an exciting glimpse at what may follow.

Whigfield Sextape is the quintessential E.P, working to translate the broad nature of Fight Like Apes sound while still remaining cohesive. And with this momentum it will be interesting to see what the group have held back for their upcoming L.P.

Whigfield Sextape by Fight Like Apes is out on May 12th.