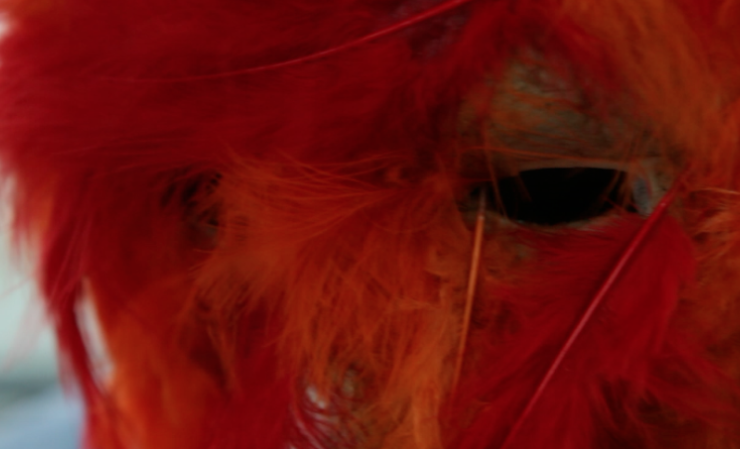 Alternative-rock four-piece We Town Criers have unveiled their latest music video for the single ‘Hurricane’.

Directed by Conor Wickham, the manic pace and frantically weaving elements that construct We Town Crier’s visceral sound is captured through the directors gritty, surrealist visuals that translate a deep sense of unease.

Fast edits and swaying hand-held visuals follow the narrative arc throughout Wickham’s piece as the unsettling shot composition adds a real weight to the video, as the unrelenting imagery and intrusive focus moves in closer to the central character (portrayed by Noel Greene) mirroring the palpable tension found in ‘Hurricane’ itself.

Building to its powerful crescendo, Conor Wickham and We Town Criers collaborative visual and sonic parts help to convey and meld the art into one another with a sense of cohesion and place, as both stylish production aesthetics open the scope of the song.

Click above to watch the new video from We Town Criers for ‘Hurricane’ directed by Conor Wickham, cinematography from Rob Flood and starring Noel Greene.

The single itself, taken from the début album Swing Beast, is out now.