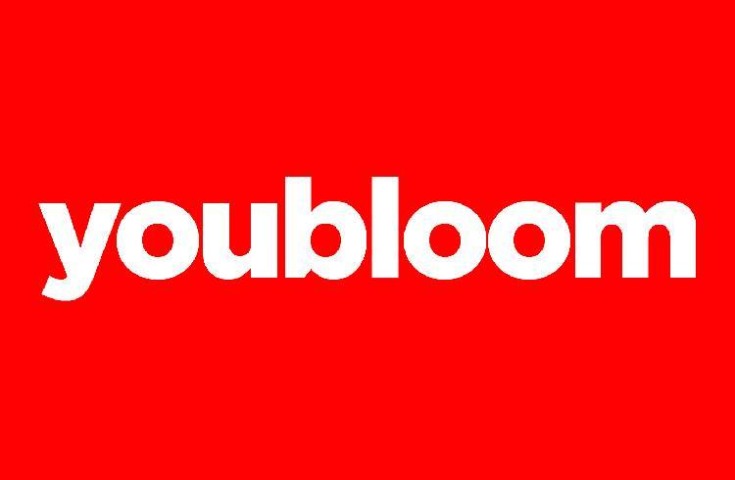 YouBloom 2014 will take place this Friday, June 13th to Sunday, June 15th in Dublin’s Dame district. Including a stellar line-up of bands and artists performing this year here is theLastMixedTape.com’s Top 10 acts to see.

Roscommon four-piece We Town Criers will bring a visceral hard-edged aspect to YouBloom@Dublin. Earlier this year the band unveiled the surreal music video for ‘Hurricane‘ taken from their début album Swing Beast.

Indietronica trio Cove will return to Dublin this weekend at Sweeney’s Upstairs venue. Following their brilliant self-titled E.P last year the group are currently preparing to release their sophomore release this summer.

Rock and Roll influenced outfit the Statics will bring their powerful indie-rock sound to YouBloom 2014 in Sweeney’s Upstairs this Saturday. The band have made considerable waves of late with the singles ‘Hit & Miss’ and ‘Alone‘.

Hot on the heals of their latest single release ‘By Your Side‘ Dublin act Buffalo Sunn will take their all-encompassing indie sound to this year’s YouBloom music festival, playing Sweeney’s Upstairs on Friday.

One of the countries hardest working bands at the moment, the Hot Sprockets will headline and host the Mercantile stage on Sunday. Following the release and launch of their exceptional new album Brother Nature last weekend the group will be sure to carry that momentum into this Sunday.

Capturing the imagination last year with their début L.P Lions & Gold Swords have continued to build on an album that is filled with atmospheric, dynamic music with the recent release of the video for ‘Hips‘. They will play YouBloom’s 4 Dame Lane venue this Sunday.

With Sleep Thieves on the precipice of unveiling their first full-length album You Want The Night on June 17th the synth-pop outfit have given several exciting indications to the record’s sound with the songs ‘Sparks’ and ‘City of Hearts‘.

A group definitely on the ascendancy GANGS have continuously grabbed the attention of the Irish music scene with their energetic, raw live shows translating the band’s pin-point indie-rock sound. The four-piece are currently preparing to release their début E.P via Reekus Records.