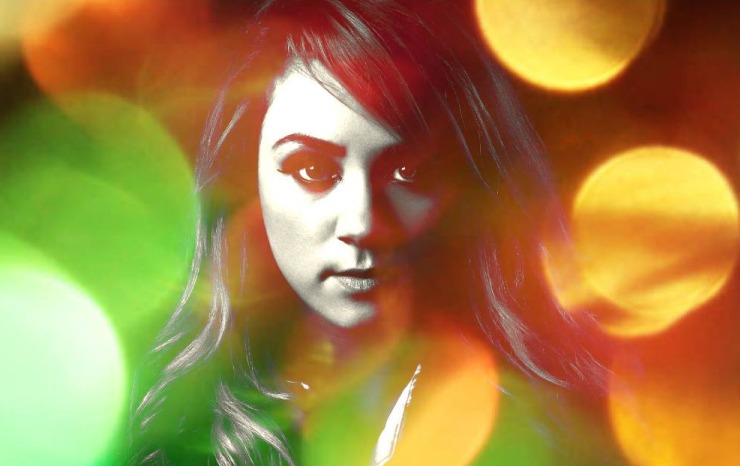 Singer-songwriter Ciara Donnelly will perform live on the Voice of the Ireland tomorrow night (Sunday March 23rd at 6.30pm on RTÉ One). The artist recently spoke to theLastMixedTape about her band Yellowbridge, their début E.P and future material.

A lot has happened since the release of Yellowbridge’s début E.P how do you feel you’ve developed as a songwriter in this time?

I think I came away from the E.P happy but driven to write tracks that were now a little more relevant to the space I was in-as I had written the other tracks 1-2 years really before I released them!

How much do you draw from your personal experiences when writing your music?

Everything really. In the past I used to only write about broken relationships etc, but now I can draw inspiration from passions outside of the god of love! I think when we get older we start to care more about what is around us and why rather than being so narcissistic about our ‘wounded’ hearts.

How do you feel Yellowbridge’s sound has evolved since the E.P, how do you see it taking shape in future recordings?

I think the next few tracks you will hear will be a little bit more intricate and very thematic I suppose. There is a certain punch that maybe wasn’t in the first E.P as it was a soft folk E.P, now with a permanent drummer it certainly has pushed me to write faster, and heavier tracks but still in-keeping the folk edge I will always love.

How different is the experience performing as a solo artists to working as part of Yellowbridge?

Very different, i enjoy performing solo but in the end I love collaborating with different musicians with different ideas. My guitarist Guiney is a great vocalist and does some serious harmonies which add so much to a performance and Marta on drums gives those chorus’ such a drive that the keys and vocal could never give alone.

You recently performed at One’s To Watch in Whelan’s, how did performing as part of such an eclectic line-up influence and inspire you as an artist?

Watching bands like ‘Race The Flux’ and ‘Carraiges’ was incredibly inspiring. Again I think this will be seen with the next few releases, there will be electric guitars and not 1 but 2 kits on a studio track and riffs inspired by classical pieces-so quite a jump! I haven’t wholly changed Yellowbridge’s sound, it was simply what came out when writing again after the first E.P. Who knows the next few tunes could be soul driven, or even metal driven… well maybe not!

Ciara Donnelly will perform during the live shows of the Voice of Ireland at 6.30pm Sunday tonight (March 23rd).