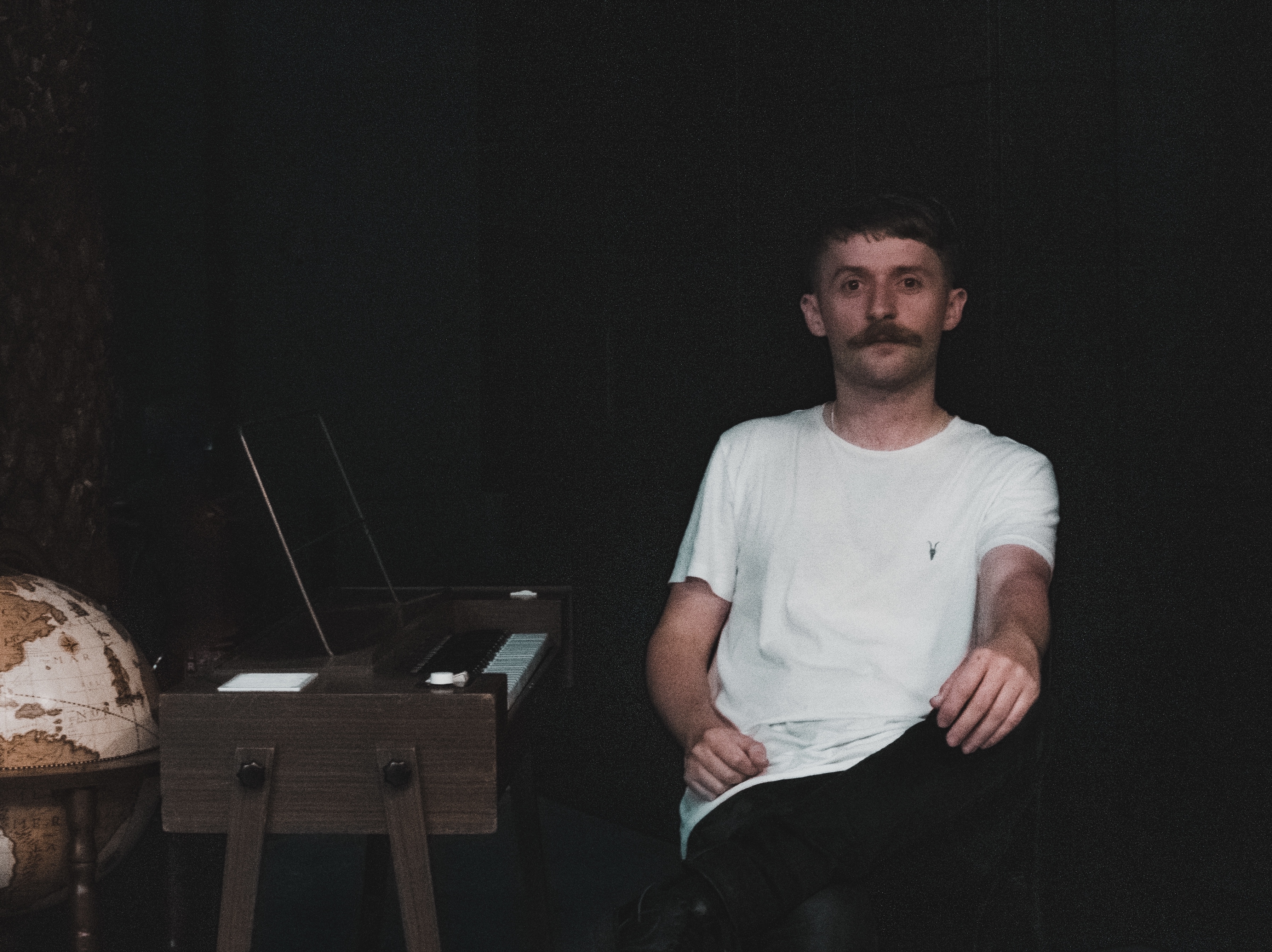 David Anthony Curley recently spoke to the Last Mixed Tape about his brand new Dublin-based recording studio The Clinic, what drove him to open the space and what he’s listening to.

Mormor – Heaven’s Only Wishful. I’ve had this song on repeat for the past year or so.

The Blaze – Territory. The depth and emotional resonance of both their music and videography is something that I find uniquely striking, and their live set from the alps during lockdown was a great way to rediscover them. There’s a sentimentality and tenderness to their music that seems fitting for this time, and I can’t wait to dance to that kind of music again with friends and strangers in a mucky field sometime soon.

Currently I am working on an electronic project with my collaborator Joe Furlong. We received an arts council grant for an extended piece of music, it is an ode to intimacy and nightlife written in the time of social distancing. So the lockdown and how it has forced us to re evaluate closeness and human connection has been a big influence on me in that regard.

Tell us about your studio The Clinic. What first inspired you to set up the studio?

The Clinic is a professional music production studio with a focus on analogue electronics. It was born out of a need to provide solutions to the issues I encountered in the various studios I recorded in as a part of OTHERKIN. During our time as a band we were fortunate enough to work alongside world class producers in state of the art studios throughout Ireland, the UK and Europe. When we started work on the initial recordings for what would become our final release, we worked alongside Steve Dub (Chemical Brothers) in a studio called the Toy Rooms in Brighton, UK. Specialising in electronic music, the walls of the studio were stacked floor to ceiling with analogue synths. This spurred in me an infatuation with electronic instruments, and in thinking about the next steps in my career lead me to the realisation that there was room in Dublin for a studio that could bring together the most sought after analogue synths and drum machines, and pair them with the highest spec modern software, to create an open creative space catered to modern music production.

What do you hope people take away from working and making music at the studio?

My ambition is for The Clinic to be at the centre of a new era in Irish music, pushing the creative boundaries of music on the island and on an international stage. Our main resource in this country is creativity, and it is something that should be held to higher regard by the state and the Irish people. The capacity that musicians have specifically to both entertain and emotionally resonate, while expressing their own culture, cannot be undervalued. I am hoping to not only help people find a voice to express themselves creatively, but also to create a product of as high as a sonic standard as possible.