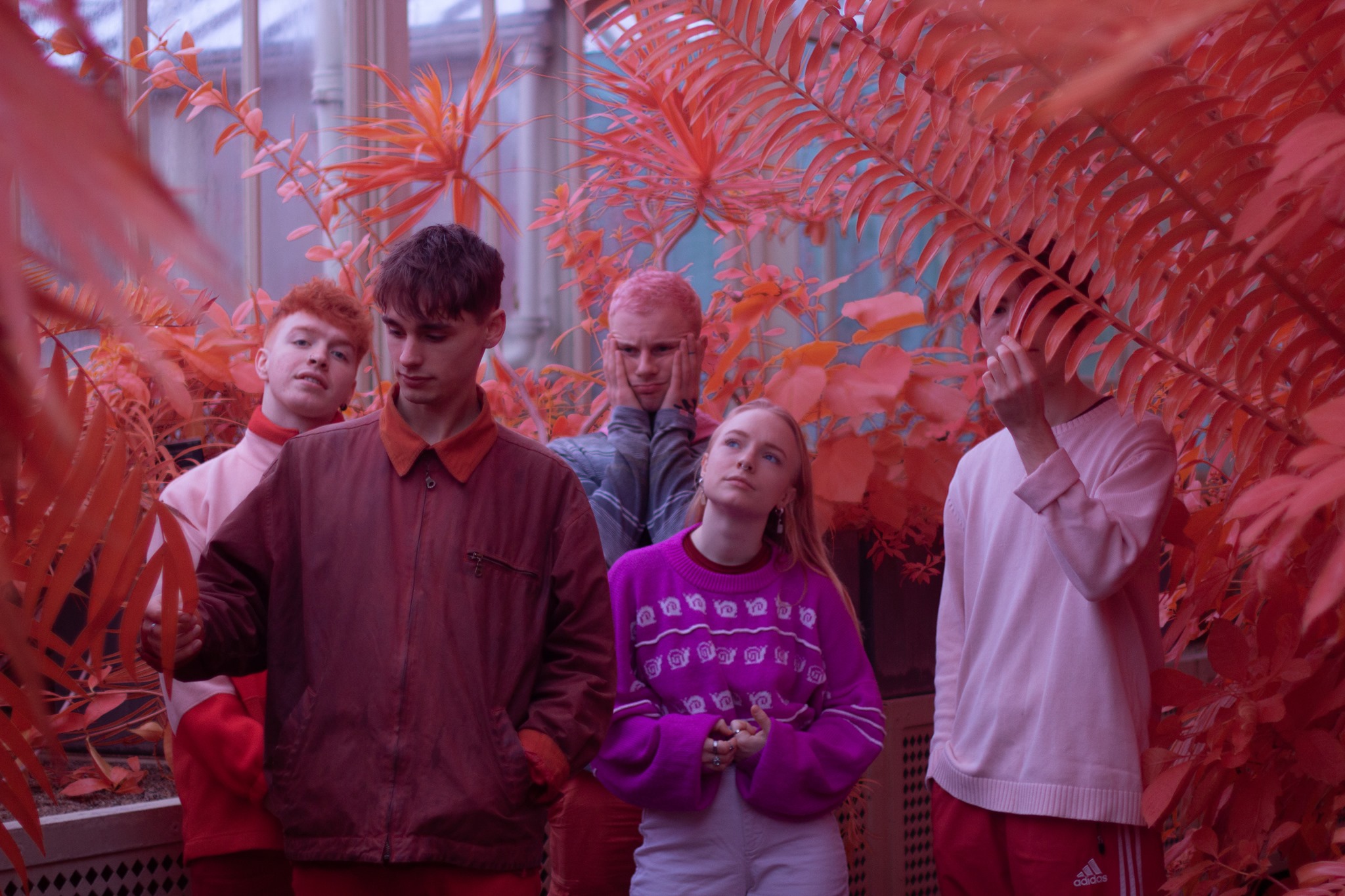 Æ MAK – forevermorereplay
Awash with vibrant pops and clicks of rhythm, the intricate beat of Æ MAK’s ‘forevermmorereplay’ is a strikingly individualistic offering from an artist with a growing and defined of their artistic self.

TV People – Nothing More
Delivered with a growl, the isolating post-punk of TV People snaps into focus with the brooding sound of ‘Nothing More’ as the song moves purposefully from start to finish.

NewDad – Blue
NewDad stark sound comes to the fore on the darkly lit ‘Blue’. Captivating in its mood and tone, the single is yet another sure sign of the band’s growing prowess.

Toygirl – Poison
Toygirl’s ‘Poison’ finds the band realising the promise laid out in their previous two singles via a deep sounding production that matches the complexities of their songwriting and emotive drive of their performance. A stellar outing from the band.

Christian Cohle – Wallflower
Soaked in undulating textures, Christian Cohle’s ‘Wallflower’ is a lesson in depth and tone as the song moves from pulsing beats to washing soundscapes under a contorted vocal.

May Rosa – Gresham Street
A lush dream-pop offering from May Rosa. The long depth of field and icy atmospherics of ‘Gresham Street’ is a reverb soaked journey from Rosa filled with emotion.

PureGrand – Timeline
From its highly stylised sound to it dominant vocal performance, the mood-driven sound of PureGrand’s ‘Timeline’ makes for a compelling listen as it coves the sonic spectrum.

JyellowL – Mademoiselle
JyellowL gives us yet another stylistically rich glimpse into his forthcoming 2020 D|vision album with ‘Mademoiselle’. Delivered with through a wide-open prism of sound and JyellowL’s quick-snap words, the track is yet another promising sign of what’s to come.

Emma Langford – Birdsong
Emma Langford delivers her most striking work to date with the awe-inspiring harmonies of ‘Birdsong’. Cast across a captivating backdrop of vocal layers and pulsating trad beat the song is simply beautiful to behold.