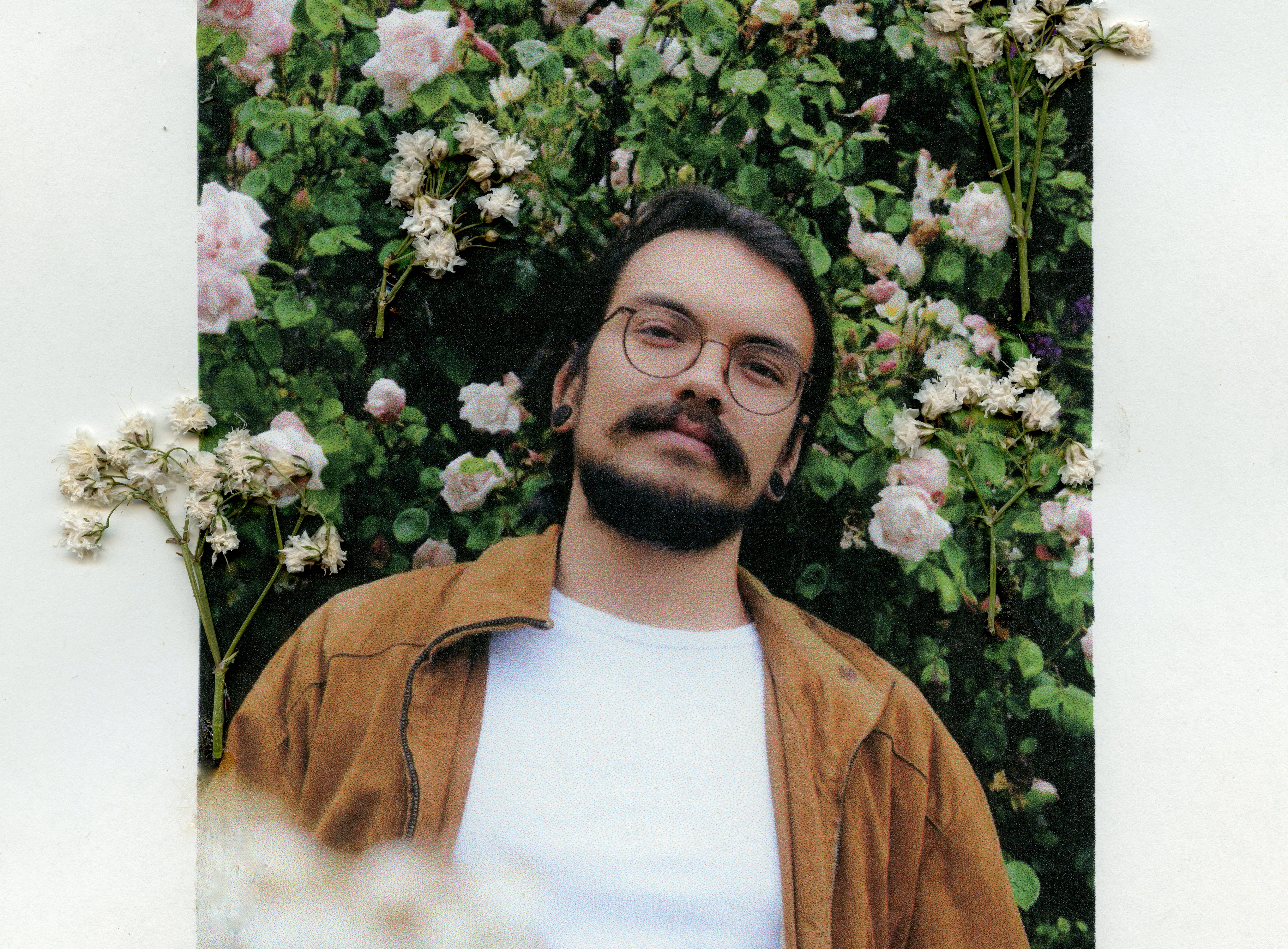 Uly recently took the time to talk to the Last Mixed Tape about his new E.P. If You Were A Day, You’d Be Sunday – Songs To Go Walking To.

Split Mind by Taylor Narain (spin that on Bandcamp it’s class!) Either that or the New Billie!

It’s funny, I actually didn’t listen to much music through lockdown. I’m having one of my seasonal non-listening phases. I did listen to a LOT of Tribe though, that helped me out when I was attempting to exercise.

Everything I write is some kind of reflection of the world around me, and an interpretation/deciphering of the feelings that follow – I guess. The usual suspects, relationships, my place in the world, how I feel about being me, that sort of thing.

Tell us about your E.P. If You Were A Day, You’d Be Sunday – Songs To Go Walking To. How was it written and recorded?

Sure! Technically, all of the songs were written and recorded by myself at home – (except for the drums on why did you go use your head (WDYG)?  – Fiachra Kinder helped me out with those) over the course of two years. Most of the work however, was done over lockdown.

Two of the songs are older singles (burnin’ up/keepin’ it simple) that I tweaked more recently. WDYG was a track I had written before Christmas last year, but couldn’t quite finish – time and place I guess. Fi helped me finally box that off.

The remaining tracks were all more recent, only coming together since March.

What do you hope people take away from listening to the record?

Oh that’s tough. A ‘that was nice‘ will do just fine.

More seriously though – what I tried to do with this EP was curate something that felt like a Sunday. Something that emulates the lazy, carefree feeling I’m fortunate to get at the end of a week. If anything, I hope that anyone who listens to this feels good afterwards. That’s all I want really.

If You Were A Day, You’d Be Sunday – Songs To Go Walking To is out now via Faction Records. Photo credit: Clare Lyons.