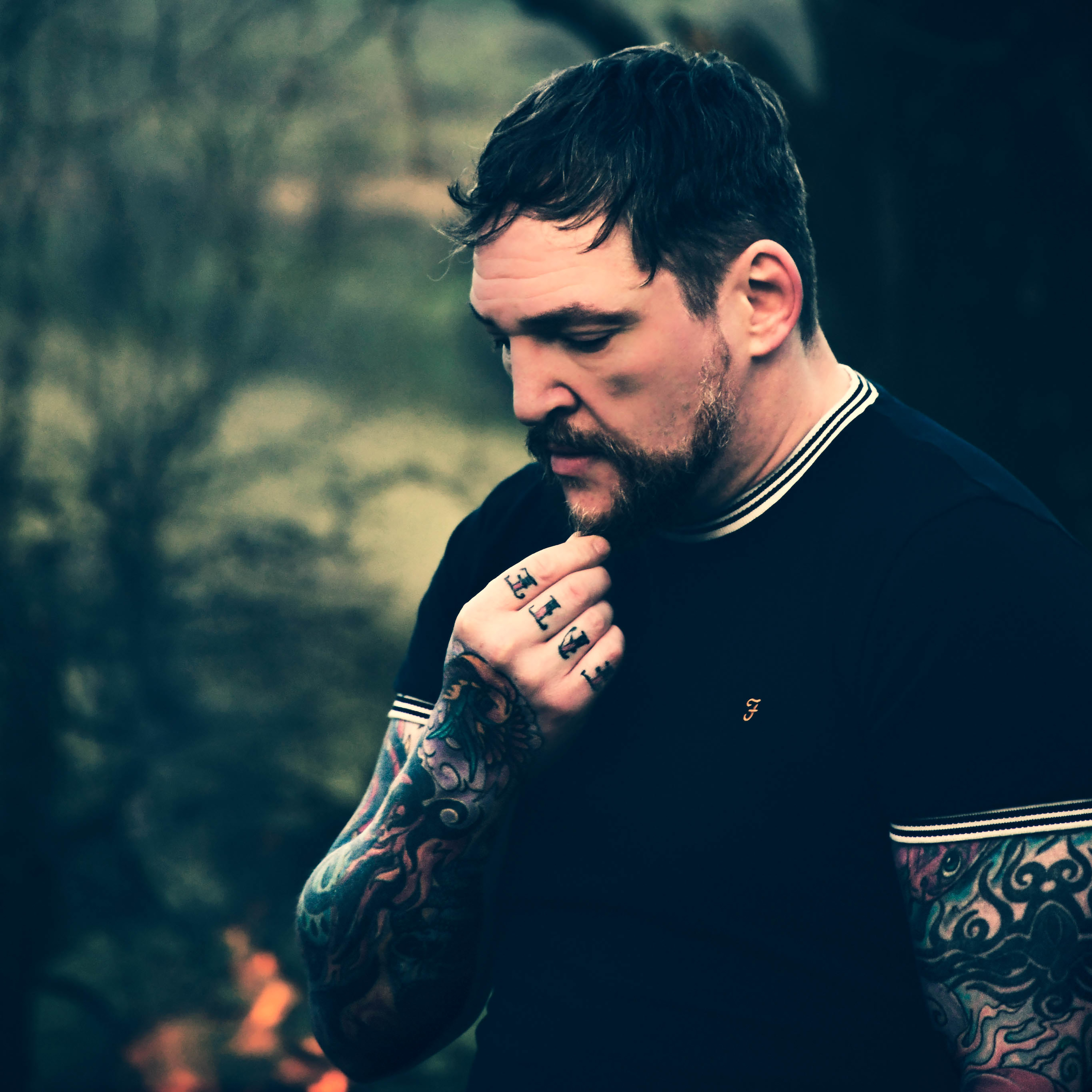 Songwriter Lee Rogers talks to the Last Mixed Tape about his brand new single Silent Song, his infleucnes and what he’s listening to now.

A song by Keane in the car with my wife earlier, it’s an absolute belter as well. The Way I Feel. Not a band I would have ever listened to but that was really really good.

Tom Waits, that man would get ya through Armageddon if you ask me, he would kinda narrate the whole thing as it unfolds. Haha. Always a go-to for me.

I think to be honest, and this may sound like pretentious bollocks, but it’s true….real life, and what I’ve been at this last 10 or 15 years. It’s a very different life than the one I thought I would have. Places you think you will still be, long behind me, people you never thought you would lose are gone in lots of different ways, paths you assumed you would be travelling are a million miles in the other direction. So I’m allowing myself to draw from this at the minute. When I was younger I would have been good at putting very little of myself into songs. Keeping them vague. Working with Gareth Dunlop this last year or 18 months has helped me shine a line on that.

Tell us about your new single Silent Song. How was it written?

Silent Song was one of those things that just happened really quickly. Paddy Lavin, Gareth and myself where in Cambridge, visiting my label boss. And before flying home the three of us where in a room messing around with guitars. Gareth sung a line, played a run of chords, and what he said in that first lyric was perfect, and close to home for me. He knew it too. Within the hour we had this amazing song on paper together, recorded into our phones and ready to take to the studio.

For me, Silent Song is about facing down and befriending your own Demons. We all have them. But I’ve had a pile of messages from folk who have listened and just broke down over it, saying that it has hit them somewhere deeper. It’s not heaven and hell, angels and demons. It’s not religious. It’s just about the unbelievable power and sheer will that is within us all to overcome adversaries in life. Be that addiction, depression or whatever.