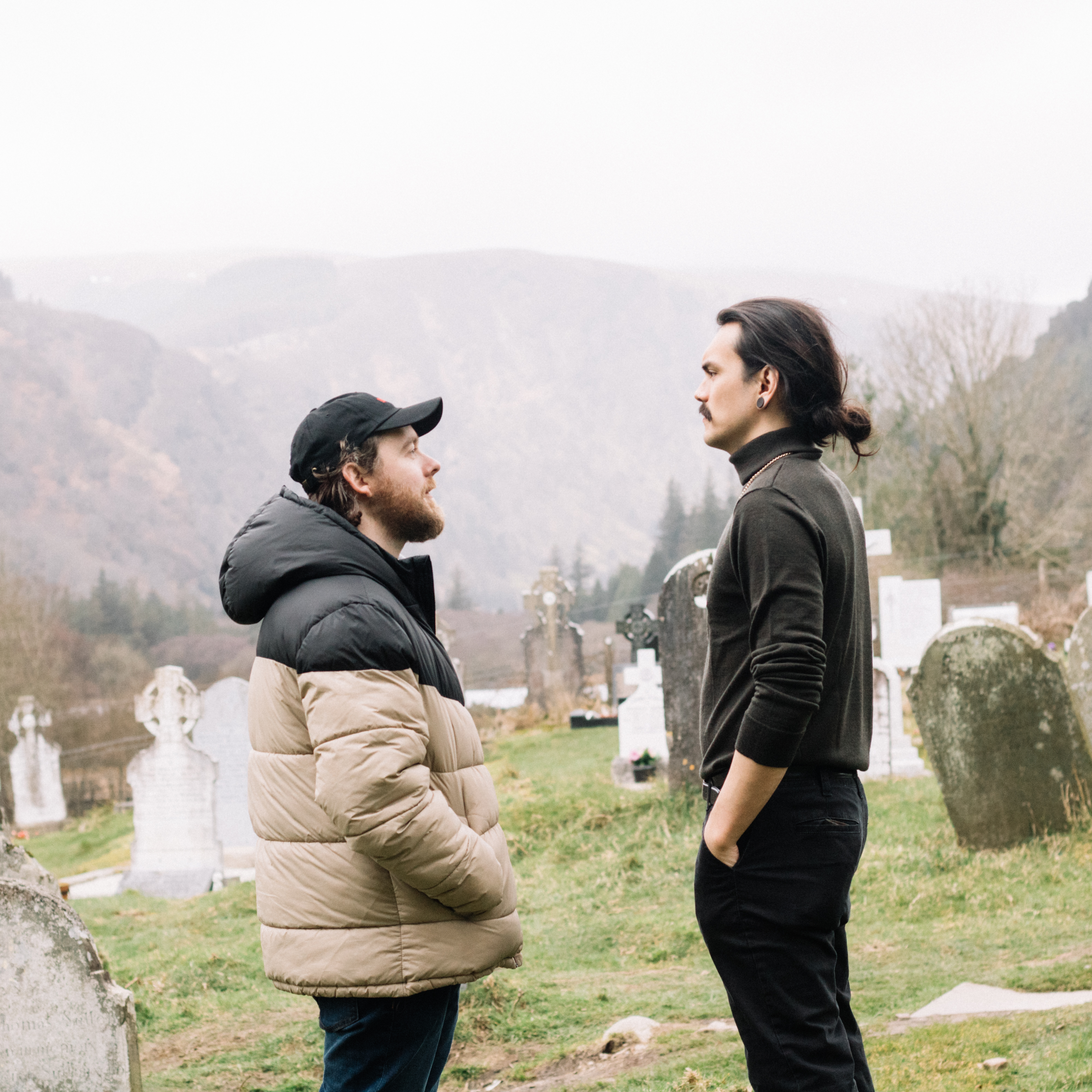 Saige – Late Nights
With the big anthemic sound of ‘Late Nights’, Saige’s glistening indie-pop sound finds a wider-scope to work within resulting in a production that matches the songwriting and central performance and in turn creates a cathartic listen from start to finish.

Bitch Falcon – Gaslight
Bitch Falcon make their return with the buzzsaw sound of ‘Gaslight’. Set to an unrelenting backdrop of growling guitars and propellant beats, the single is an uncompromising offering from the band.

Host – Know Your Heart
Played across a sprawling production, Host’s ‘Know Your Heart’ is a deeply vivid new single from Host brought to life by a vibrant beat and contorting vocal performance.

Nealo & Uly – You Can’t Go Home Again
Our first glimpse into Nealo’s debut album, due out later this year, is a serene and reflective one. A song that draws upon the feeling of emotional and physical isolation from the ones and the place you love, ‘You Can’t Go Home Again’ is an insight into the personal depth of Nealo’s upcoming L.P.

ROE – Macro
Starting with a burst of sound and melding a multitude of sonic elements throughout, ROE’s ‘Macro’ is the songwriter’s most striking work to date with its push and pull verses and stand-out chorus the track is a compelling listen brought to the fore by ROE’s strong vocal delivery.

Rachel Mae Hannon – Be In Love
‘Be In Love’ works as the perfect introduction to Rachel Mae Hannon as her voice, songwriting and overall sound are brought to the fore in a song that’s brimming with vivid flourishes of musicality.

1000 Beasts feat. Kayleigh Noble – Tokyo
A centrepiece in 1000 Beasts debut E.P. On A Different Page, ‘Tokyo’ is a shimmering, sonically warping offering that melds a myriad of sounds into one working tapestry for Kayleigh Noble’s pin-point vocal to play upon.

Perlee – Slow Your Eyes
‘Slow Your Eyes’ is a deftly woven new track from Perlee. Cast across a soundscape of hazy vocal harmonies, glistening guitars and a gentle vibe the duo’s latest offering is an enchanting one.