The Last Mixed Tape picks out its favorite tracks from the past week in Irish music.

Uly – Cold Water
A simply gorgeous track, ‘Cold Water’ finds Uly weaving a deftly settled music that is performed with a whisper that draws you in closer with each listen.

Boku – Vermilion
Boku’s ‘Vermilion’ instantly bursts out of the speakers with a beat that builds and builds into a lush soundscape that contorts and twists with each passing minute.

The Scratch – Pull Your Jocks Up
Taken from the Scratch’s brand new album Couldn’t Give A Rats, ‘Pull Your Jocks Up’ starts the record off with the group’s signature pulsating sound as the music takes no prisoners.

Saige – Soothe Me
The debut single from Saige, ‘Soothe Me’ is a deeply textural track that contains an ambitious alt-pop sound, sonically vast production and powerful central vocal, making for a compelling introduction to Saige. 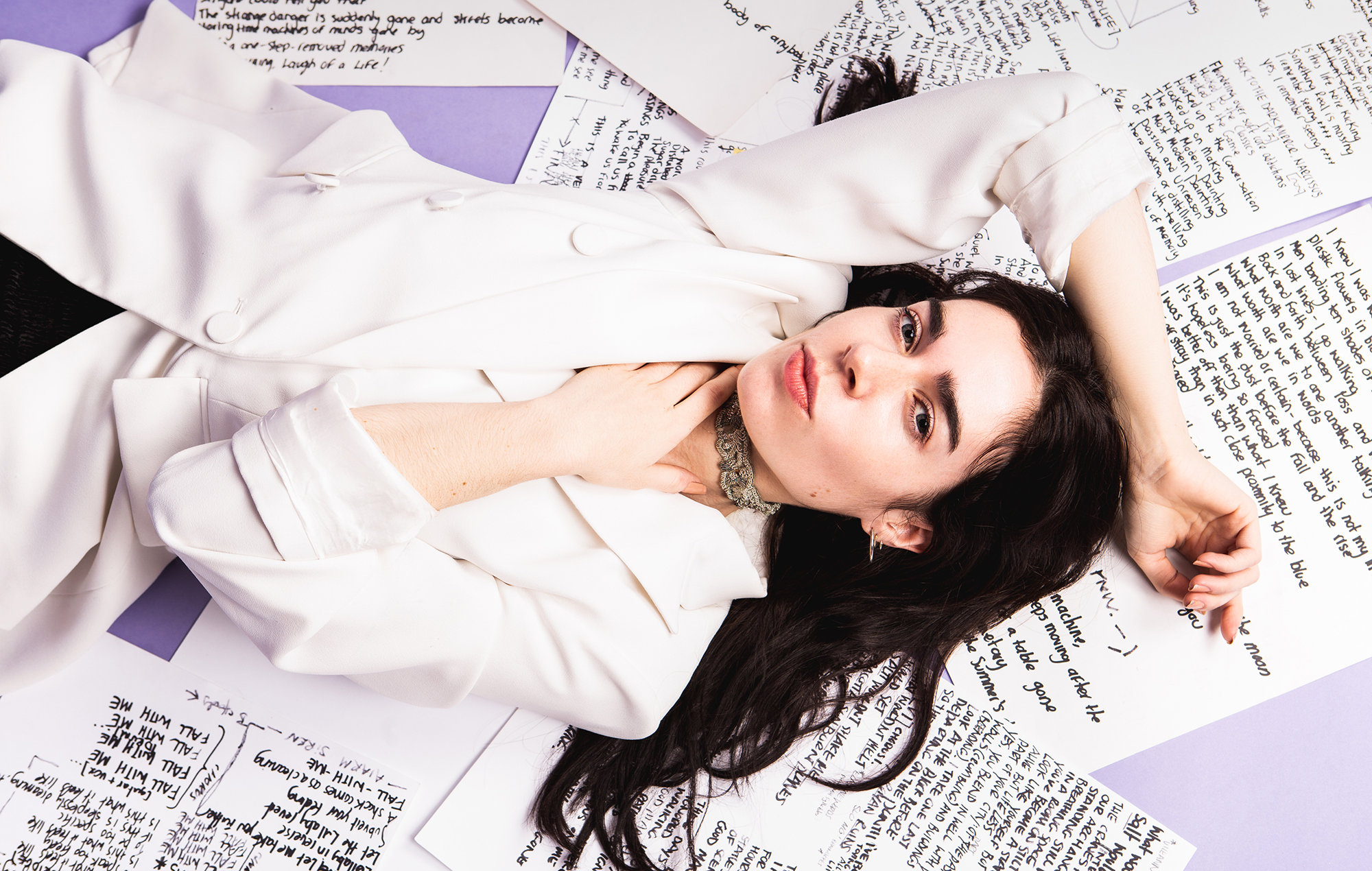