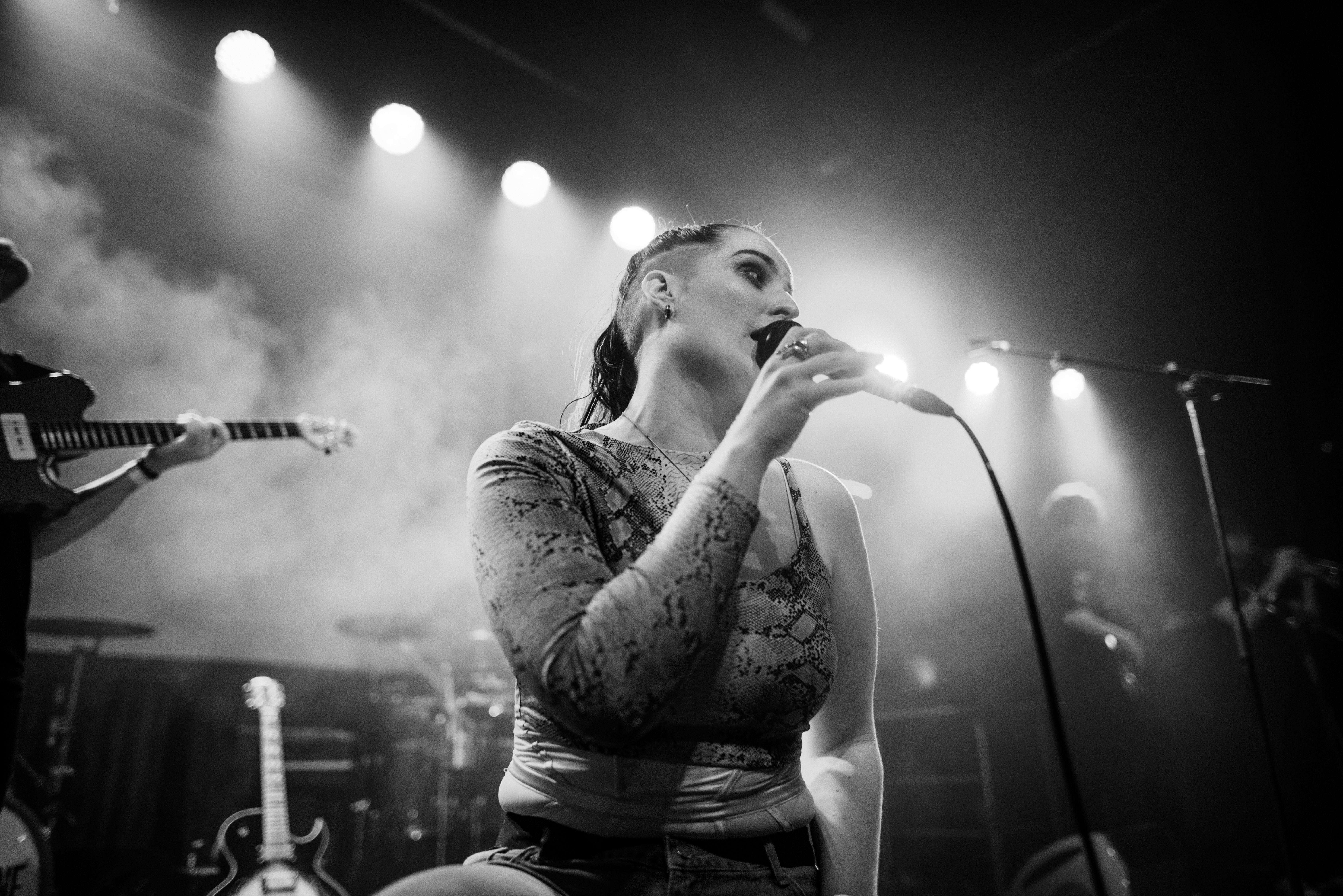 Vernon Jane played their biggest headline gig to date last night as they graced the stage at the Academy in Dublin last night, unveiling their upcoming debut studio album The Ritual Of Love Making. The Last Mixed Tape was there to cover the show, support came from Bicurious.

Vernon Jane’s sound is so immaculate in its authenticity that few in attendance at the Academy in Dublin last night could deny the catharsis that flowed through the bands thematically driven set. With each step and song serving as a vignette of a larger ceremony, the groups unveiling of their forthcoming debut The Ritual Of Love Making moved in stages from fury to release.

Throughout a set that shook with a bang and clatter of overwhelming musicianship and affecting performance, Vernon Jane twisted and contorted the dynamic scope of their music via the punkish urgency of ‘Daddy Issues’, soulful repose of ‘Otherside’ and the pointed precision of ‘Fuck Her’ as they gave us the full scale of The Ritual Of Love Making with a live set that matched the raw intensity of the songwriting.

The night was driven by emotion. Each song carried a weight to it, as Vernon Jane weaved an impassioned atmosphere around themselves and the audience with an almost trance-inducing power. Each dynamically striking passage, quick-change rhythm, and gut-wrenching vocal lift conveyed an undercurrent of emotional heft to the music that was lasted long after the final moments of the show.

Vernon Jane’s headline set at the Academy was one that resonated on a deep level. All too often a gig is a gig because it’s just a gig, like a venue needed music to fill it rather than a music that needed a venue to be heard. In the case of Vernon Jane and The Ritual Of Love Making, this was a sound and voice that needed an audience and a room to come alive and breathe. Indeed, it did come alive and the crowd was only too willing to listen.

The Ritual Of Love Making by Vernon Jane is due out later this year. All photos by Stephen White. Click and scroll to see the full gallery below.