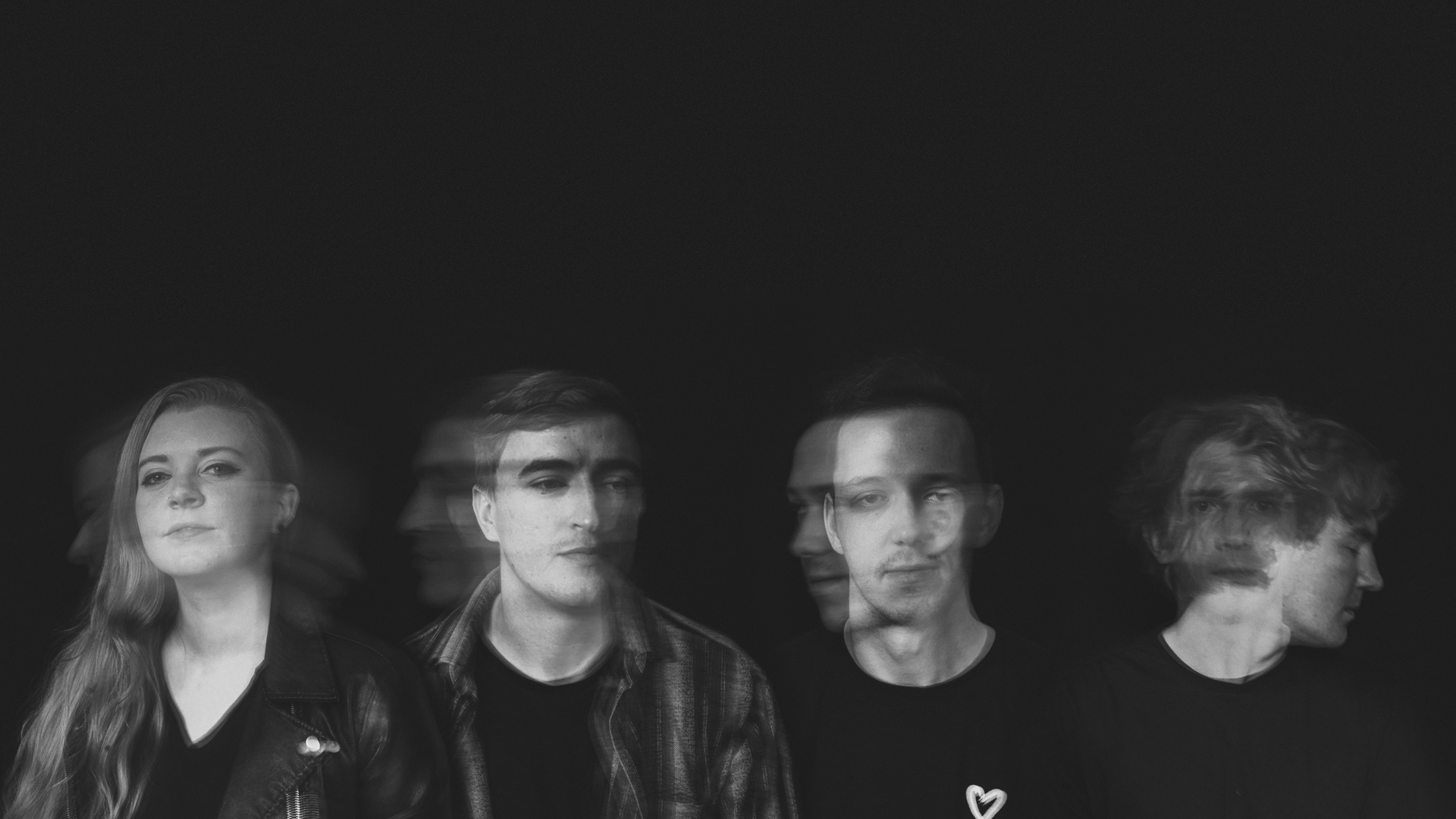 Sprints make their return with the unrelenting propellant sound of their brand new single, the restless ‘Kissing Practice’. The band recently took the time to talk to the Last Mixed Tape about their latest offering, their influences and future plans.

Angel Olsen – All Mirrors & IDLES – Joy As An Act of Resistance

What influenced your new single?

The mundanity and monotony of everyday life is the real driving force behind the track. I always joke that I seem to be in this state of constant existential crisis. Some people know exactly what they want out of life, they’re happy having a routine or a rinse and repeat process to everyday life. Whereas I struggle a lot of the time to see what the point of it all is, sitting back and just thinking ‘There has to be more to life than this’. I wanted there to be a clear juxtaposition between this high energy fast tempo song rhythmically and the mundanity of routine and repetition, which is also reflected lyrically then too.

Tell us about how the track was written and recorded?

Kissing Practice is one of those songs that came about very naturally. It was written in a short space of time and once we had that first guitar hook, we new we wanted to test it live immediately. It’s been such a hit at shows that after the success of The Cheek it was definitely the first on our list. We’re all big Girl Band fans and when we discovered Dan Fox was producing and tracking a couple of bands in Dublin, we knew we wanted to work with him. He really helped us add a lot of layers and textures to a song that is naturally quite simple and we loved the whole recording process. We’re heading back into the studio with him in March.

What do Sprints have planned for the future?

For 2020 our main goal is to just keep releasing. We are sitting on so much material that we just want to get out and start getting people to hear. Our sound has progressed and solidified quite quickly, we have an album worth of tracks that we think really feel like a body of work so we just want to plan quite strategically what songs we’re going to put out and when, so we can tell the story we’re trying to tell.  We obviously have our hopes set on some festivals and a couple more headliners – but if by the end of this year we have a couple more singles under our belt we’ll be happy.