St. Bishop – Sleep It Off
A giant leap forward in style and sound, ‘Sleep It Off’ finds St. Bishop providing a fully-realized take on his ambitious alt-pop music with a track that’s set to a full-bodied beat the pulls back in the verses and opens up during the ambitious choruses.

Naoise Roo – Falling Stars
Drenched in mood and a brooding undercurrent, Naoise Roo’s ‘Falling Stars’ has a palpable sense of weight to it as Roo weaves an intricate, slow-burning sound around a patient but pointed vocal.

Milk. – A Little More
Set against a glistening backdrop, Milk’s ‘A Little More’ is a texturally deep alt-pop offering that is soaked in a ambitious far-reaching sound and production.

Skinner – My Brain Is Goo
Played out on top of a tense wash of scratching sounds, Skinner’s ‘My Brain Is Goo’ has a knife-edge sound that has a intensity to it which makes for a compelling track melded with several genre flourishes.

Siights – One More
A shimmering alt-pop ballad set to a vivid beat that fills the spectrum with forward-moving pops and clicks beneath vocals that portray the emotional core of the song itself.

Zali – That Girl
A vibrant R&B infused beat pulses behind Zali’s latest offering ‘That Girl’ supporting vocal that cuts through the production with clarity and soul.

"Rituals and witchcraft are in my blood, and I was going through something that needed to be conquered" Vernon Jane talk to TLMT

Inhaler announce Irish tour including two shows at the Academy 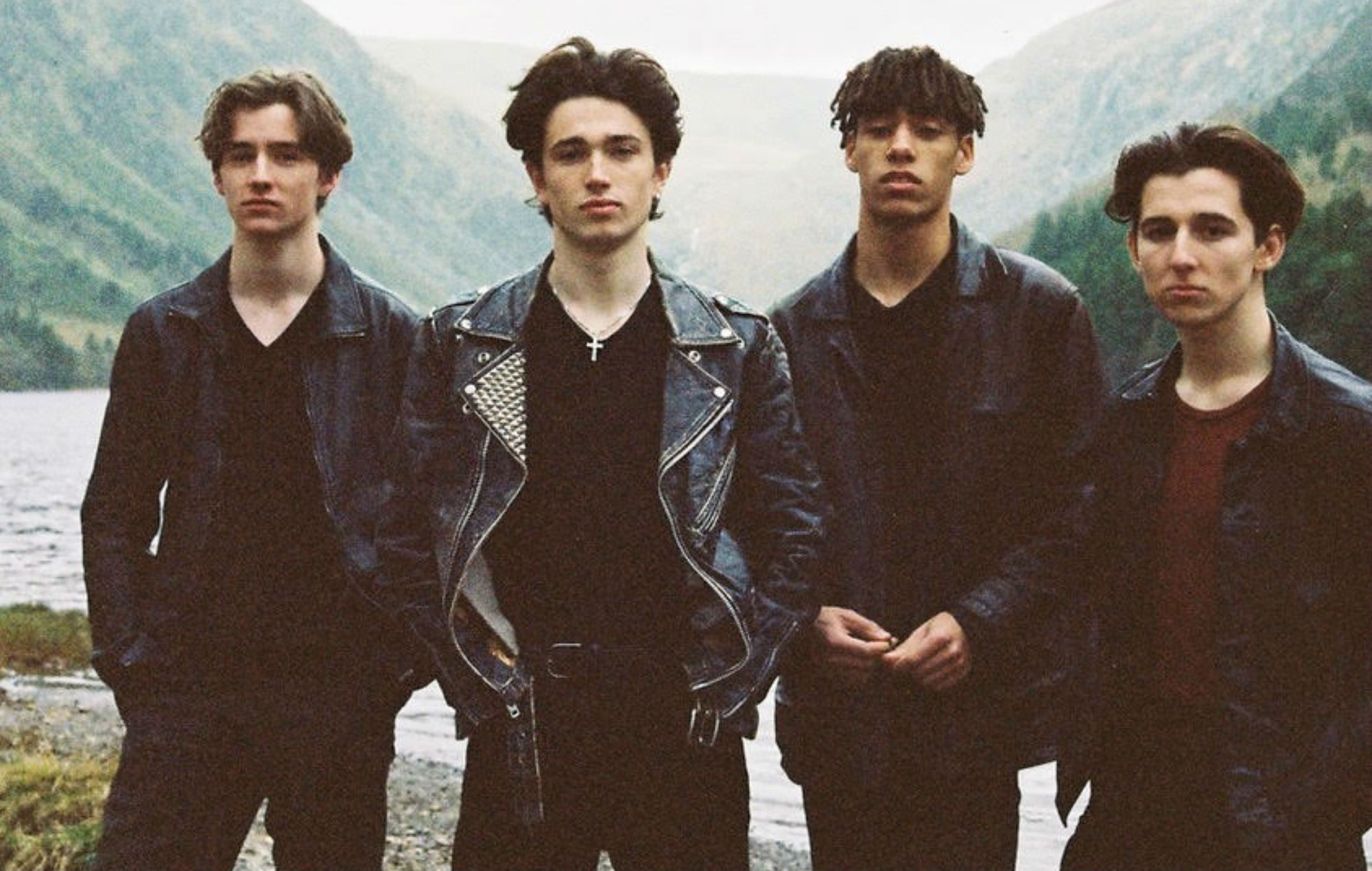