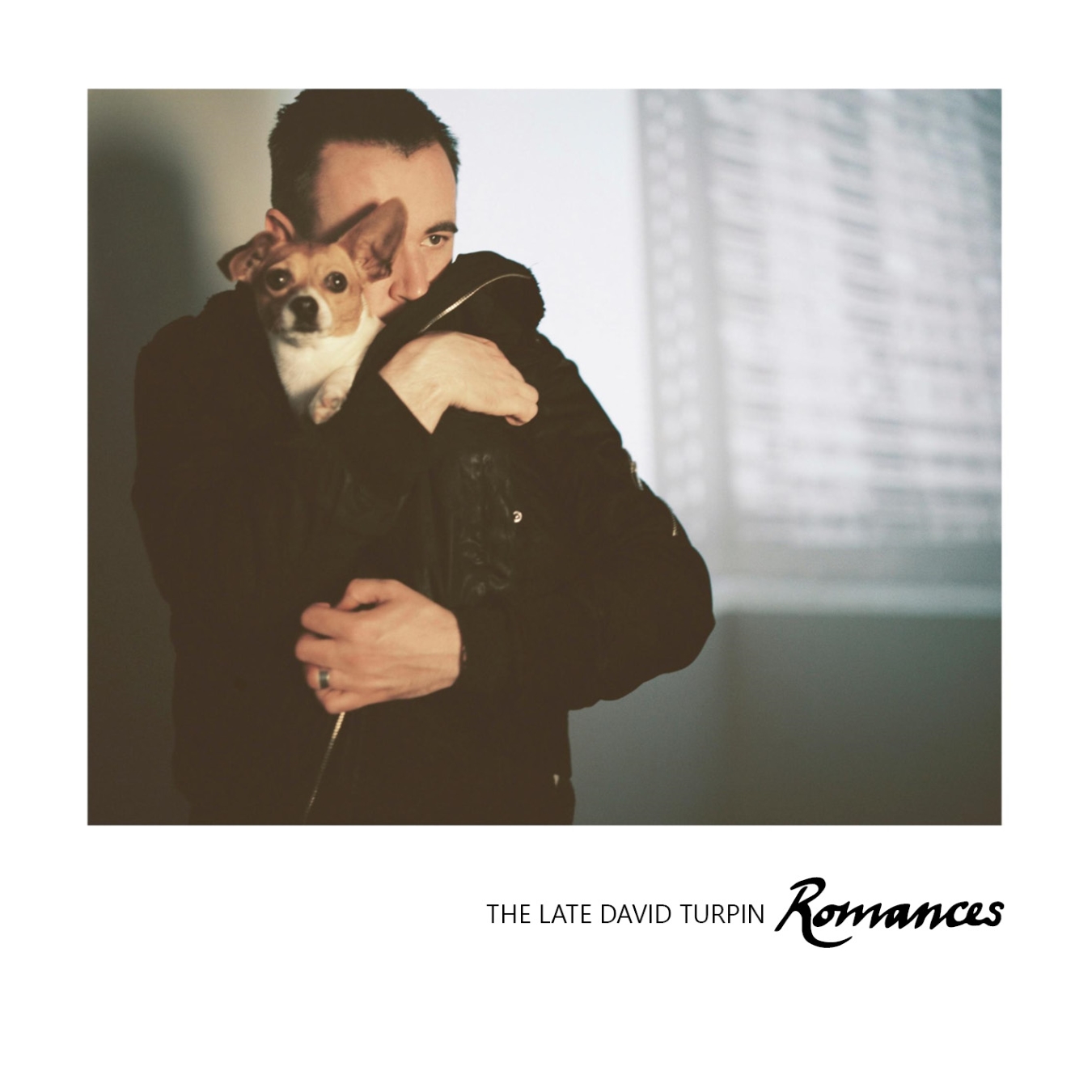 Romances takes the form of a series of vignettes that muse on the impact that love, lust and loss can have on our lives as the Late David Turpin brings together a compelling cast of vocalists to play each roll within an album that plays like a slice of 19th century romanticism.

Twelves short stories on the helplessness of romance is a interesting take on the album structure and works as each performer brings a different tone and mood to the music of Romances while Turpin’s songwriting and production ensure that the underlined theme of the record remains. Through the ethereal soft-synth of ‘Concubine’ (featuring a gently set vocal from Elephant) to the otherworldly sound of ‘Kalikrates’ and finally the wash of saxophone, glistening textures and Conor O’Brien’s building vocals on album closer ‘Couldn’t Do Without’ the record covers the spectrum whilst still working within the cohesive milieu set by the overall sound of the album.

Indeed, the twisting and turning of Romances is mirrored in the changing voices that lead us through the record as a whole. Whether it be vulnerable vocal of Gar Cox in ‘What The Winter Brings’ gradually being engulfed by a choruses of harmonies or the sharp-edged funk of ‘Trophies’ being offset by the serene vocal of Bear Worship, the album makes full use of its central sound to change dynamically and texturally.

This singular thread that runs right through Romances is both a showcase of David Turpin’s heart-wrenching lyrics that seems to bare all with a sense of weight and flair, and as his ability to cast the right voices for the right song. This is best seen in Xona’s performance during the album’s title track. Still remaining with the atmosphere of the record itself, the song brings an R&B edge to the synth-pop production as the vocal itself is the embodiment of heart ache.

With the willfully melodramatic flourishes and sophistication of neo-romanticism the Late David Turpin’s Romances is truly a work in and of itself. An anthology of love, Turpin takes us through the meaning of the word with a cast of characters and stories that we can all relate to.

Romances by the Late David Turpin is out now.