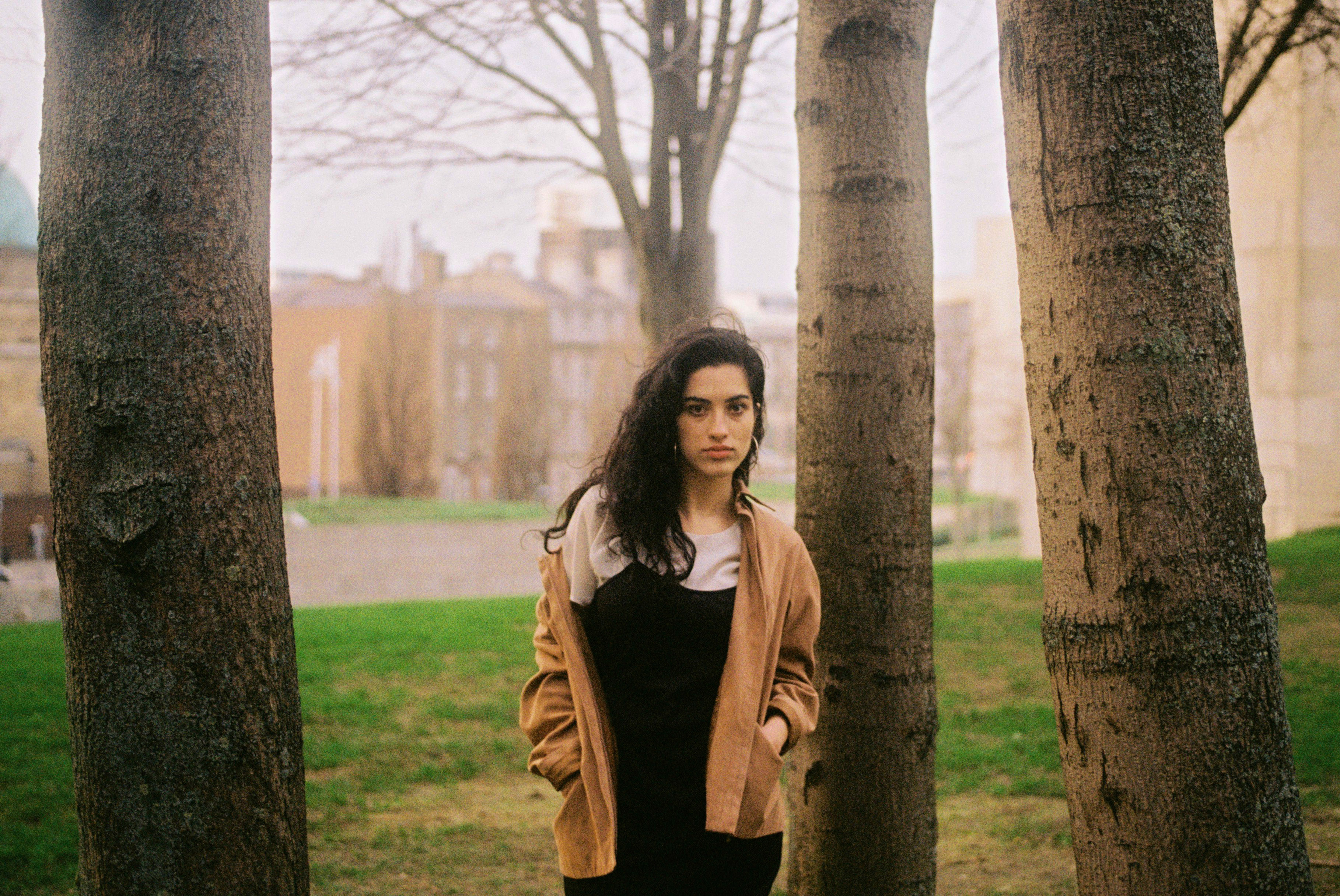 TLMT looks back at the last four weeks to pick out some of the stand-out tracks coming out of Ireland featuring Girl Band, Tandem Felix, Blushing Boy, Jackie Beverly, Day_S, the Murder Capital, Wallis Bird & many more.

Lydia Ford – Lost My Mind
With an abundance of lush synth-pop flourishes at its core, ‘Lost My Mind’ makes for a serene pop gem from Lydia Ford filled with hooks, beats and infectious melody.

Chanele McGuinness & JT Daly – Tangled Love
Set against a deep textural backdrop that screams and howls in the back til quietened by the intertwining vocals and acoustic accompaniment of Chanele McGuinness and JT Daly, the atmospheric-folk of ‘Tangled Love’ is captivating.

Future West – See What I See
The off-kilter, ragged milieu of ‘See What I See’ is an ambitious collage of electronic pops and clicks sat upon a persistent beat and frantic vocals.

Dubh Lee – Virtue
From the big warm jangled acoustic opening to the jolting vocal melody, the handmade folk sound of ‘Virtue’ by Dubh Lee has an undeniable charm to it.

Loraine Club – Bills
A glistening gem that twists and contorts sonically, ‘Bills’ is an instantly infectious offering from Loraine Club that draws you further and further into its world with a sound that plays with genre expectations.

lullahush – Elysium
The Mixed-Tape: There are few artists that have debuted themselves on the Irish music in 2019 with such a singular take or style, but within the spectrum of two singles lullahush has certainly identified himself as a sonic auteur.

Modernlove. – Bop.
An ambitious shuddering alt-pop sound bursts forth from Modernlove’s ‘Bop’ as the band take the standard flourishes and hooks expected of pop music and give them a new vibrant twist resulting in an infectious overall sound.

Soulé, Elaine Mai & Sorcha Richardson – Butterflies
Making for a sublime collaboration from three artists whose individualistic styles meld together in the shape of serene pop gem ‘Butterflies’. Brimming to the top with pin-point harmonies, beats and textures, Soulé, Elaine Mai and Sorcha Richardson create a track that delivers with a sound the represents each artist’s strengths.

Bullet Girl – The Rush
A short, sharp, shock of a track the multi-layered alt-rock of ‘The Rush’ finds Bullet Girl channeling their sound into something more immediate and expansive.

Melts – Seesaw
A sprawling slow-burn through soundscapes of post-punk and psych, ‘Seesaw’ is a brooding offering from Melts with a patient dynamic that builds to a clashing cacophony.

Robert John Ardiff – Somebody To Love
Somebody To Love’ takes shape through urgent angular guitar lines, relentless beats and reaching vocals, mirroring the uneasy tension of the song’s thematic undercurrent.

Jackie Beverly – Someone Else
The Mixed-Tape: Awash with a textural deep backdrop, the serene alt-pop feel of ‘Someone Else’ portrays Jackie Beverly’s emotionally striking songwriting through a prism of an enchanting vocal performance, a minimal yet forward-moving beat, and harmonically rich atmosphere. All of which create a sonic world in and of itself.

Kojaque + Luka Palm – Airbnb
A track that fills every second with hook after hook, Kojaque and Luka Palm collaborate on the instant banger ‘Airbnb’, a track to just set on repeat and play.

A Sleeping Giant – Waiting For Fire
From its sprawling soundscape of dense texture to the glistening overcurrent of melody that emerges from it all, ‘Waiting For Fire’ is a highly-stylized melding of intricate electronic sounds juxtaposed by emotive, reaching vocals that introduce A Sleeping Giant as an artist with a deep sense of his own sonic identity.

Girl Band – Going Norway
The Mixed-Tape: ‘Going Norway’ portrays a more urgent, unrelenting side to its parent record as the music shudders and trudges through washing noise, shattered beats and an unrestrained vocal with a dynamically undulating framework.

The Murder Capital – More Is Less
A short, sharp shock that says more in under three minutes than most do in entire albums, the frustration, subversive lyrics and confrontational sound of the track embodies everything exciting about the Murder Capital as the band howls and growls its way through the song at an unstoppable pace.

Day_S – Honest
Highly-stylised texturally led synth-pop takes centre stage on Day_S’s ‘Honest’ creating a sound where every beat, melody, and word has a weight and pathos to it.

Slyrydes – Out Patience
Frantic, manic and unrelentingly off-kilter, ‘Out Patience’ is a take no prisoners take on post-punk.

Fox Jaw – Let It Run
The Mixed-Tape: Set to a strong rumbling backbone beat, ‘Let It Run’ portrays an intricate dynamically side of Fox Jaw seeped in brooding alt-rock that has a real weight to it as the music moves from tense to hard-hitting with patience that pays off completely.