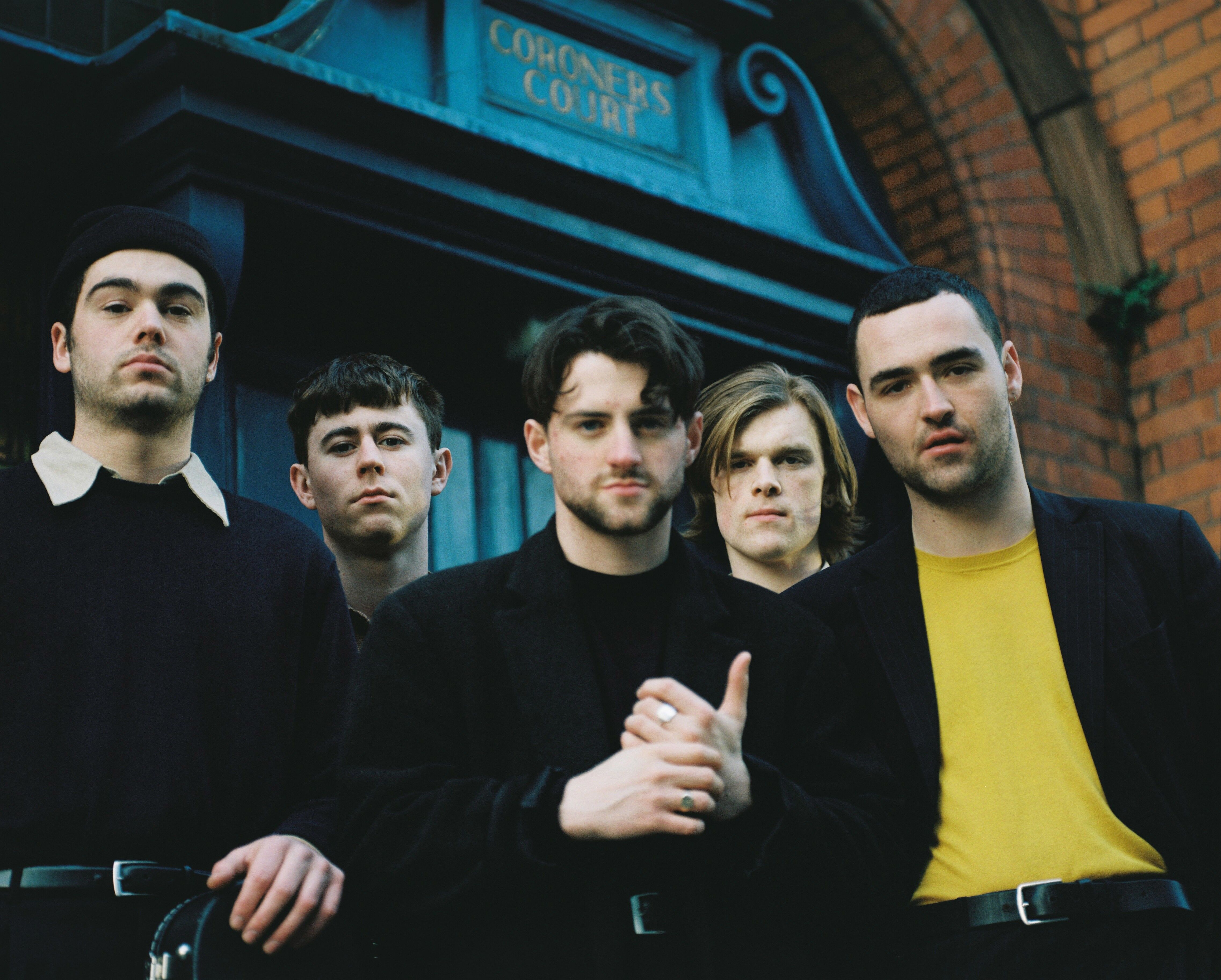 Girl Band – Going Norway
The Mixed-Tape: ‘Going Norway’ portrays a more urgent, unrelenting side to its parent record as the music shudders and trudges through washing noise, shattered beats and an unrestrained vocal with a dynamically undulating framework.

The Murder Capital – More Is Less
A short, sharp shock that says more in under three minutes than most do in entire albums, the frustration, subversive lyrics and confrontational sound of the track embodies everything exciting about the Murder Capital as the band howls and growls its way through the song at an unstoppable pace.

Day_S – Honest
Highly-stylised texturally led synth-pop takes centre stage on Day_S’s ‘Honest’ creating a sound where every beat, melody and word has a weight and pathos to it.

Slyrydes – Out Patience
Frantic, manic and unrelentingly off-kilter, ‘Out Patience’ is a take no prisoners take on post-punk.