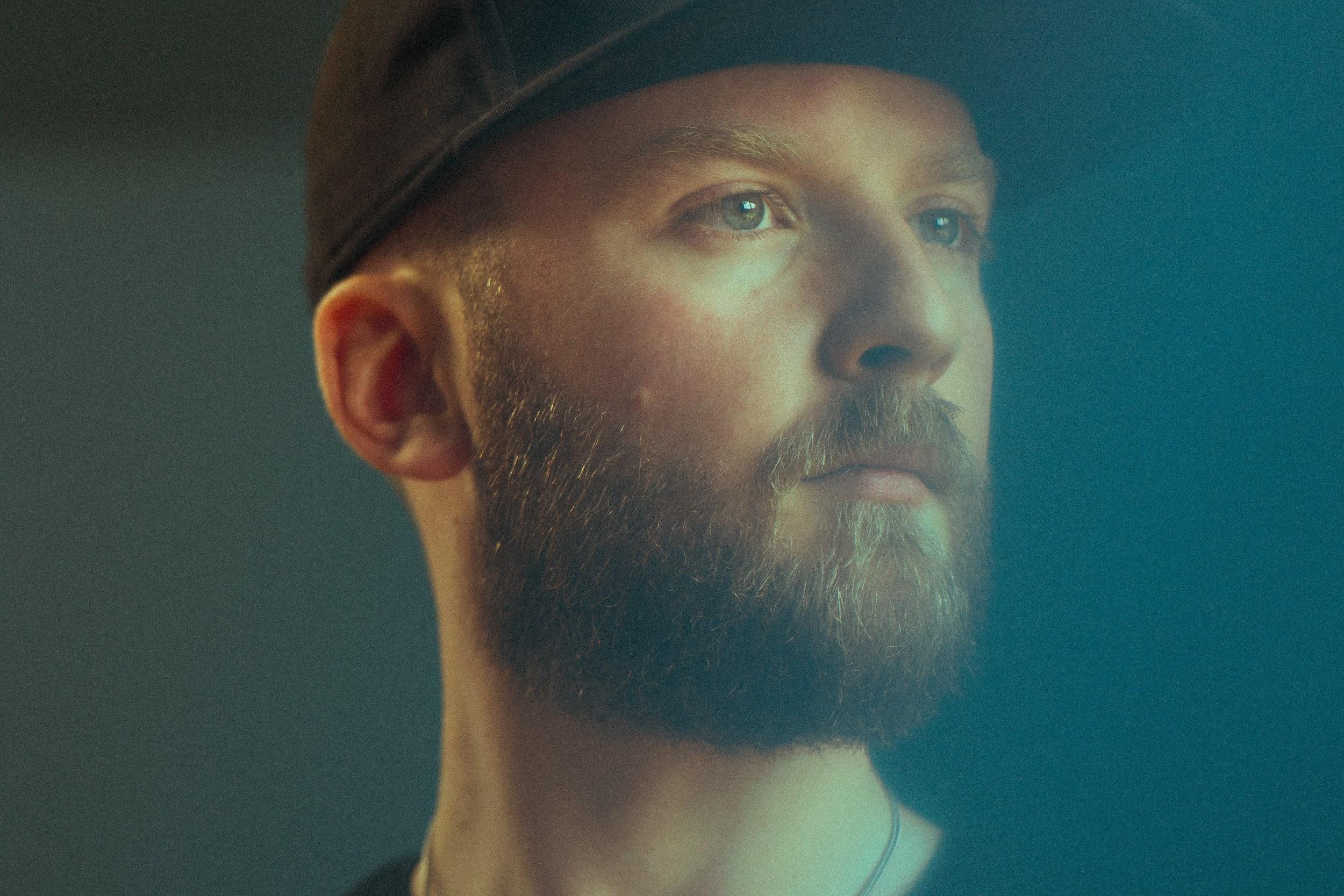 Jackie Beverly – Someone Else
The Mixed-Tape: Awash with a textural deep backdrop, the serene alt-pop feel of ‘Someone Else’ portrays Jackie Beverly’s emotionally striking songwriting through a prism of an enchanting vocal performance, a minimal yet forward-moving beat, and harmonically rich atmosphere. All of which create a sonic world in and of itself.

Kojaque + Luka Palm – Airbnb
A track that fills every second with hook after hook, Kojaque and Luka Palm collaborate on the instant banger ‘Airbnb’, a track to just set on repeat and play.

A Sleeping Giant – Waiting For Fire
From its sprawling soundscape of dense texture to the glistening overcurrent of melody that emerges from it all, ‘Waiting For Fire’ is a highly-stylized melding of intricate electronic sounds juxtaposed by emotive, reaching vocals that introduce A Sleeping Giant as an artist with a deep sense of his own sonic identity.