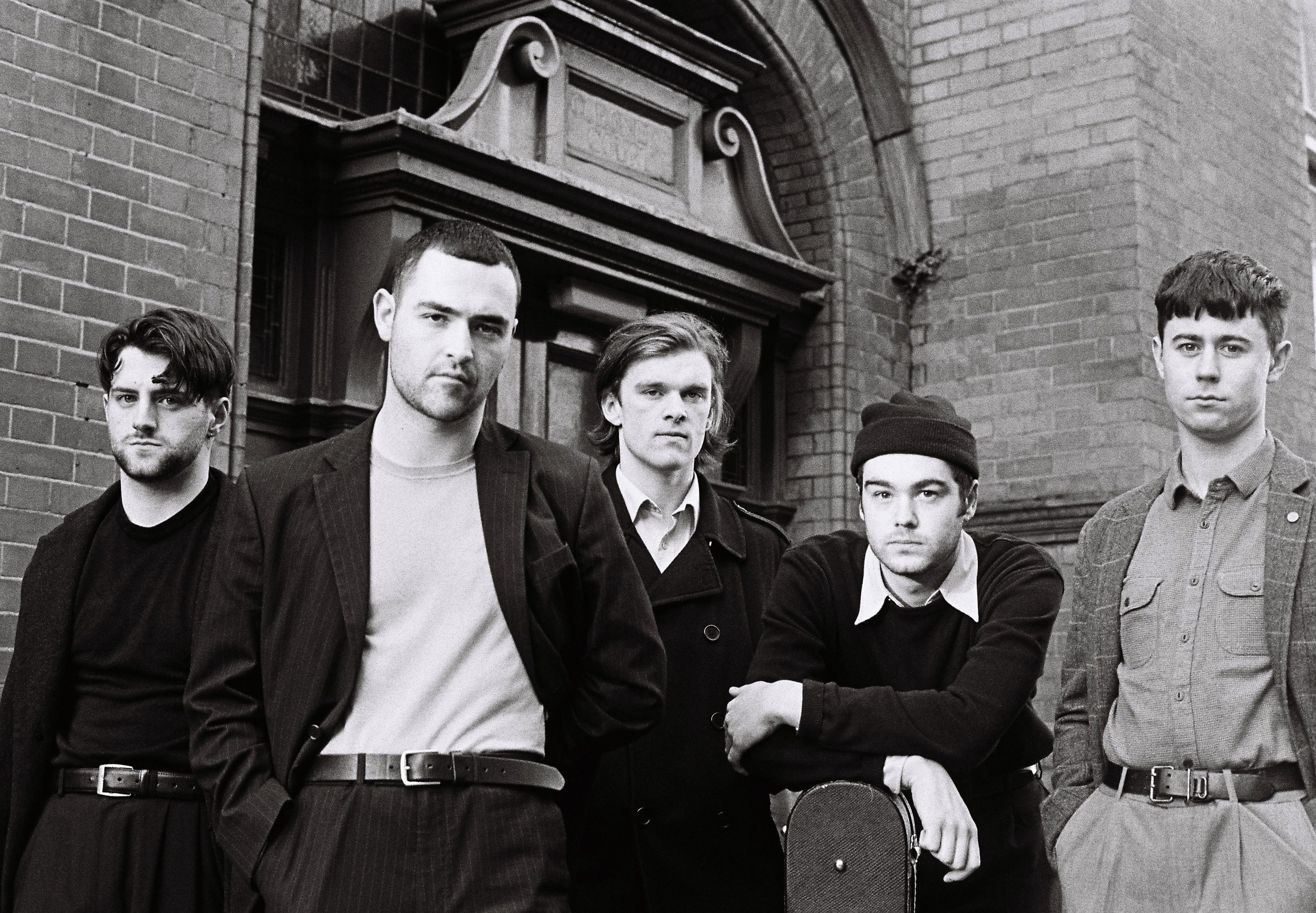 TLMT counts down the latest additions to its Irish Mixed-Tape on Spotify with new music by the Murder Capital, Hunkpapa, Villagers, Ivan Nicolas, Moncrieff & Gadget and the Cloud.

Hunkpapa – Cappuccino
The Mixed-Tape: Set to a thunderous beat, the big ambitious alt-rock of ‘Cappuccino’ is a song filled with an upward motion. Hunkpapa’s latest offering finds the band swinging for the fences sonically, and creating multi-layered music within a slick production.

Ivan Nicolas – Sicily
A lush sounding tapestry of jangled guitars, bursts of brass and hooky vocals, Ivan Nicolas’ ‘Sicily’ a sun-drenched offering that is an indie gem in and of itself.

Moncrieff – Ghost
A weighty slice of alt-pop, ‘Ghost’ has a power behind it that conveys Moncrieff as an artist with music that is instantly captivating.