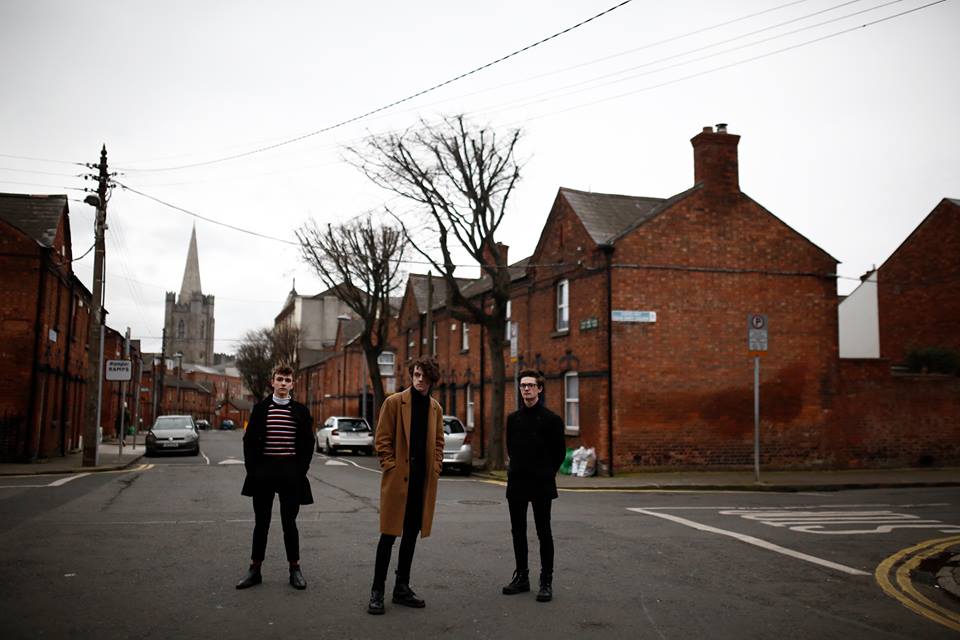 Chanele McGuinness – Charlie…
The Mixed-Tape: “A raw, bare-boned offering from Chanele McGuinness, the stark sound of ‘Charlie…’ gently but ominously bristles with undertones of dark textures, an unrelenting guitar line and a pointed but softly delivered vocal from McGuinness.”

Nerves – Pastel
Taken from jangle-pop trio Nerves debut E.P. Everything Ahead Of Us… ‘Pastel’ is a jolting collision of pointed guitar lines, pounding beats and forefront vocals that merge into a texturally unrelenting sonic milieu.

Matilda O’Mahoney – Losing My May
A subtle slice of songwriting, the softly set sound of Matilda O’Mahoney’s ‘Losing My Way’ plays with an upfront, captivating vocal against a gently shimmering backdrop of distance textural flourishes.

AikJ – One Last Time
With its vivid beat, AikJ’s latest offering, ‘One Last Time’, is a wonderfully interwoven track that blends a myriad of sounds into one complete, lush music that grabs you from the beginning.

Jack Rua & Loguos – Ego
Ambition is the order of the day with Jack Rua & Loguos’ ‘Ego’, working through a prism of electro-pop, the track swings for the fences with hook after hook leading to big sing-a-long choruses.