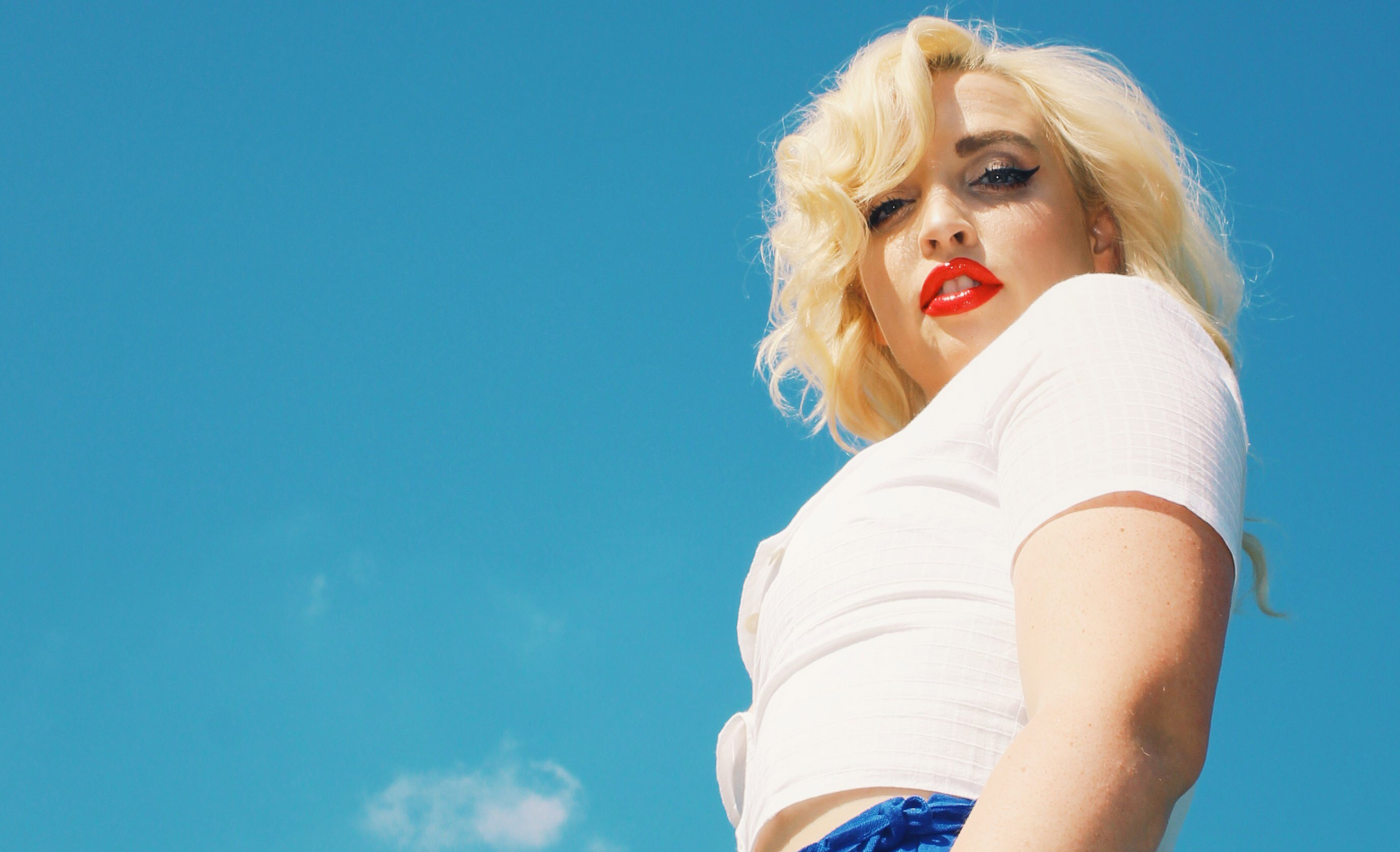 American songwriter Elizabeth Moen will return to Dublin this month, playing a headline show in Whelan’s on July 18th. Moen recently took the time to talk to TLMT about what she’s been listening to, inspirations and upcoming single ‘Headgear’.

The last record I bought was Sasami’s debut record.

The last song I played on Spotify was “You Can Have It All” by Yo La Tengo. Oldie but a goodie.

My music is inspired by pretty much anything that makes me feel enough to write something down about it. Lately, a lot of songs have been about personal growth and mental health. Some sappy love songs too. Plenty of sad love songs always. ALWAYS.

You have a new single called ‘Headgear’, coming out. How was it written/recorded?

Headgear was written pretty quickly one-afternoon last summer. I was feeling pretty low and the guitar riff on it boosted my spirits. Then the lyrics came shortly after. When I came to Ireland last summer, the bandmates I have here (Caoi de Barra, Oisín Furlong, and Alan Dooley) and I turned it into something more intricate and fun than I had even hoped. We recorded it with Gavin Glass at Hellfire Studios.

The Irish music scene is why I come to Ireland at least once a year for an extended period of time. It’s thriving and full of really talented artists. Every genre is thriving it seems. It’s quality stuff and I appreciate how supportive everyone is of each other too. Most shows I go to in Dublin are full of other musicians in the crowd. It’s a real good vibe.

The rest of 2019 I’ll head back to the U.S. to tour on the coasts, a bit of the south, and the Midwest this summer/fall. My band from the states and I will tour Italy in November. Hopefully, figure out a label amidst all the touring and record the next album!

Tickets to see Elizabeth Moen live in Whelan’s on July 18th are priced at €10 and are on sale now via whelanslive.com.