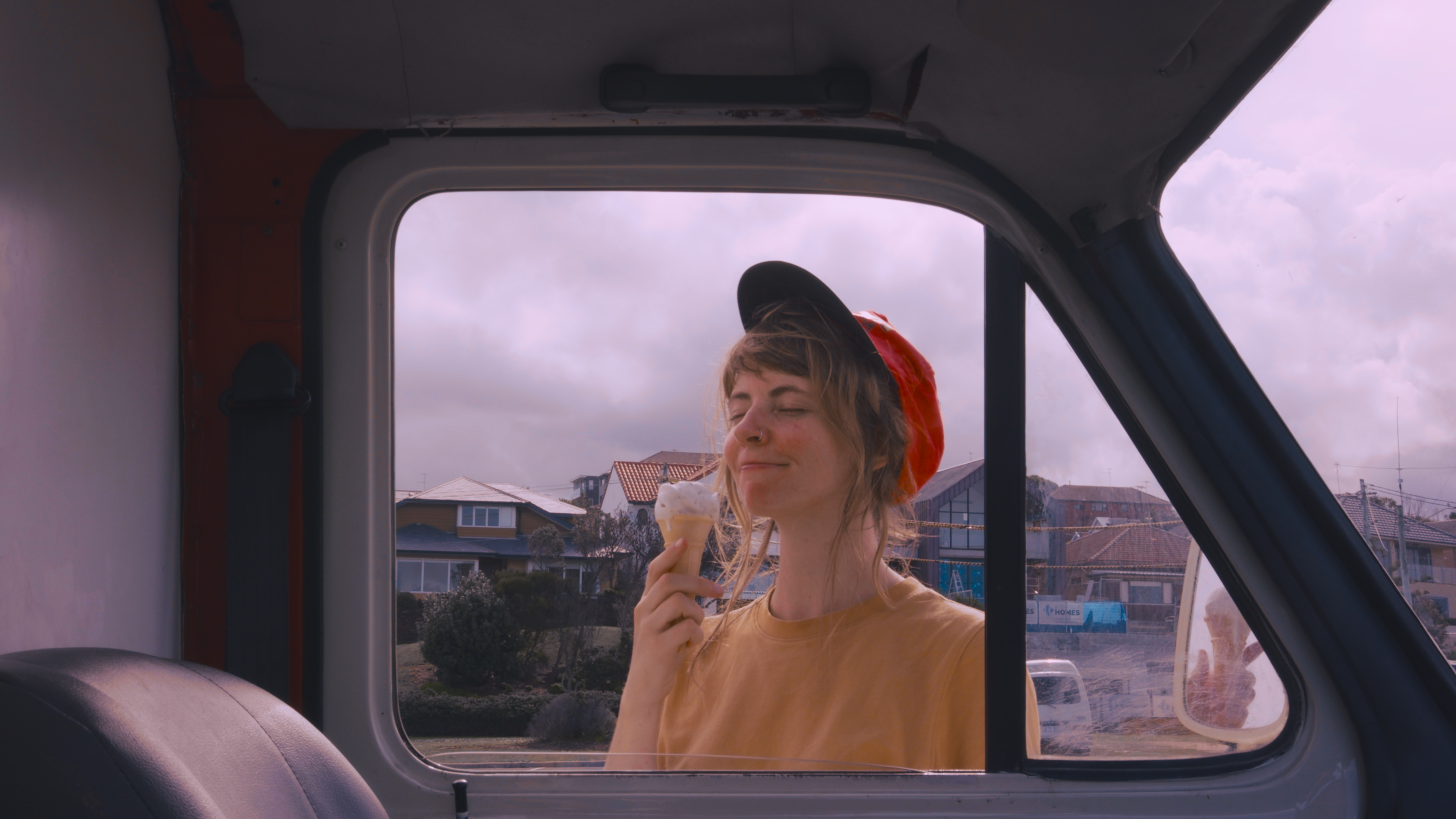 Fat Pablo – Ganki
The Mixed-Tape: Wrapped in tension and expansion, ‘Ganki’ flows effortlessly as Fat Pablo push and pull at the edges of the track’s production with sudden blasts of dynamic fuzzing jumps that punctuate the song.

Uly – Pak It In
Taken from Uly’s brand new E.P, ‘Pak It In’ is a melds a mellow neo-soul beginning with a vivid rhythmically rich core giving the track a sense of high contrast.

Bonniesongs – Barabara
Set against a palpable depth of field, isolating atmosphere and tense backdrop, the abstract ‘Barabara’ identifies Bonniesongs music as having an undercurrent of real intrigue.