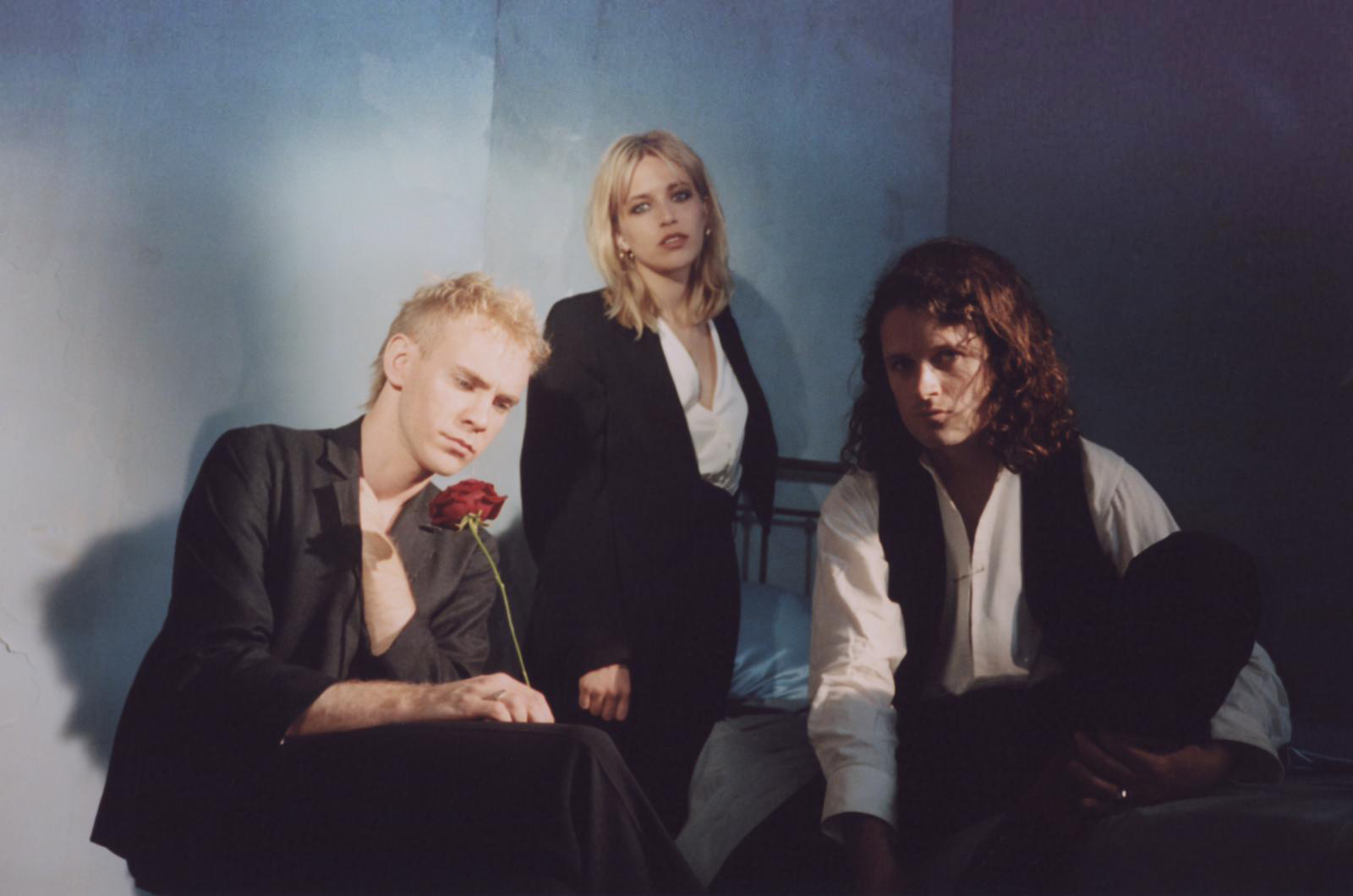 With 2019 now at its midway point, the Last Mixed Tape looks back at the past six months and picks the 10 Best Irish Albums of 2019 so far in no particular order. Check out the list below.

Jafaris – Stride
What TLMT had to say: Jafaris exudes confidence and its only fitting that his first album feels like it could be his second or third. He is an artist with a laser-focused sense of self, from the start of Stride it’s clear that he’s made exactly the record he set out to make, one that tells us who Jafaris is, was, and will be.

Rosie Carney – Bare
What TLMT had to say: In a world where we can compartmentalize albums down to a couple of tracks in a playlist, it is often important to seek out the bigger picture. And Bare is a record that has just that, a bigger picture that casts Carney’s intimate songwriting across a widescreen soundscape full of space and depth. Stunning.

Soak – Grim Town
What TLMT had to say: A record with the contrast set to full, Grim Town is a masterstroke from Soak that feels natural in comparison to what came before on Before We Forgot How To Dream whilst also portrays an immediate artistic vision that looked to expand upon those ideas. In this way, Grim Town is every bit the journey it sets out to be, and one that will no doubt continue for Soak in a much wider context, as she has not only produced a stellar sophomore album but also made it harder to predict where she’ll go from here.

Talos – Far Out Dust
What TLMT had to say: Far Out Dust is a vast, imposing album. There’s an in-built sense of awe that runs right through Talos sophomore offering, one that feels earned rather than implied. Indeed, its a testament to Talos as an artist that his songwriting never gets drowned out by the large-scale production on show, but instead shines through all the more. Its this merging of emotional and sonic weight that gives Far Out Dust its monumental sound. Stunning.

Beauty Sleep – Be Kind
What TLMT had to say: A joy to listen to, Be Kind swings for the fences as Beauty Sleep throw hook after hook at the listener over the course of the album’s light-of-foot ten track running time, resulting in a record that draws you closer through clear charm, shimmering sounds, and vivid vibrancy.

Maria Somerville – All My People
What TLMT had to say: A dreamlike experience, All My People is a totally fulfilling listen. Everything about the record showcase Maria Somerville as an artist who puts craft and care into her music. Producing an album that works as one whole piece, Somerville’s debut is compelling in its sonic cohesion and the vast canvas of sounds Somerville uses to tell her story. A work of immense precision and subtly.

Fontaines D.C. – Dogrel
What TLMT had to say: Dogrel is the sound of fury pushing against the malaise of reality, this clash of moods is the driving force that makes Fontaines D.C. connect in such a profound way, its not ponderous, it’s not pretentious, it’s concrete, it’s tactile.

whenyoung – Reasons To Dream
What TLMT had to say: In a record like Reasons To Dream texture is everything. How whenyoung’s joyous take on indie-pop is undercut with the social realities of the time we live in, how the music is imbued with anthemic joie de vivre, and how the trio creates a sound that’s vital to who they are but also who the listener is, makes for a debut outing cast across a large canvas with flourishes of vivid, highly contrasted colour. One of the best Irish albums of the past decade.