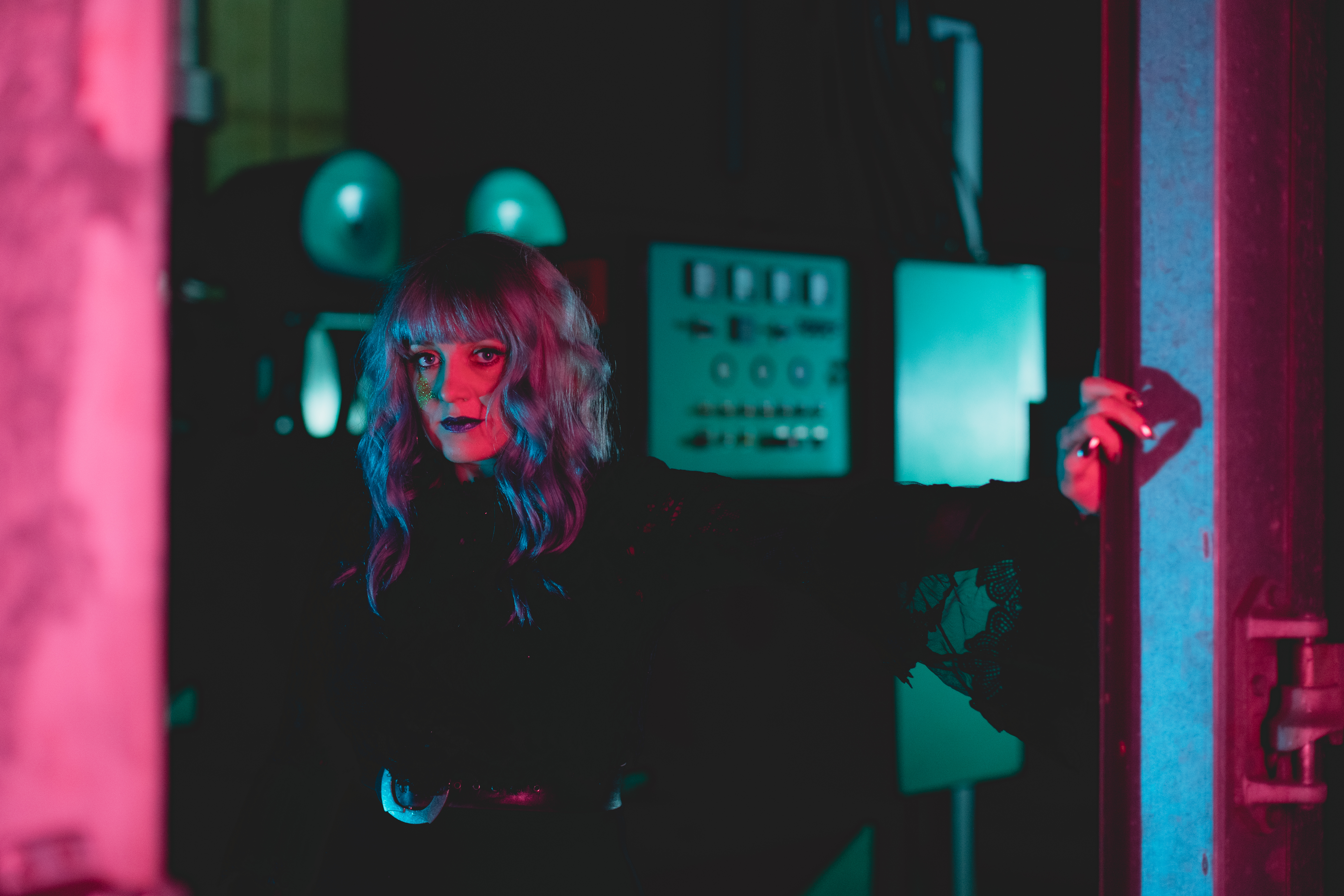 Host – Crying For Days
A strong-style slice of dark-wave, ‘Crying For Days’ finds Host delivering a sound that compels you further and further into its multi-layered soundscape.

ROE – Girls
ROE returns with the deeply set alt-pop of ‘Girls’. An infectious blend of electro-pop with a scattered beat that drives the music, ROE’s latest release outlines the songwriter’s deft touch as she celebrates individuality.

Dermot Kennedy – Outnumbered
There can be no denying just how captivating Dermot Kennedy’s voice is. Turning on a dime, the emotive weight behind his latest offering ‘Outnumbered’ finds its power in his performance.

The Crayon Set – Summer Song
A vivid pop gem, the soothing sonic milieu of ‘Summer Song’ finds the Crayon Set returning with a track that will be an earworm for many in the coming months.

Cat Turner – Situation
A dark, heavy, fuzzing backdrop dominates the sound of ‘Situation’ from Cat Turner. Marking a giant leap from Turner sonically, the track is joyously weighty and fraught with tension.