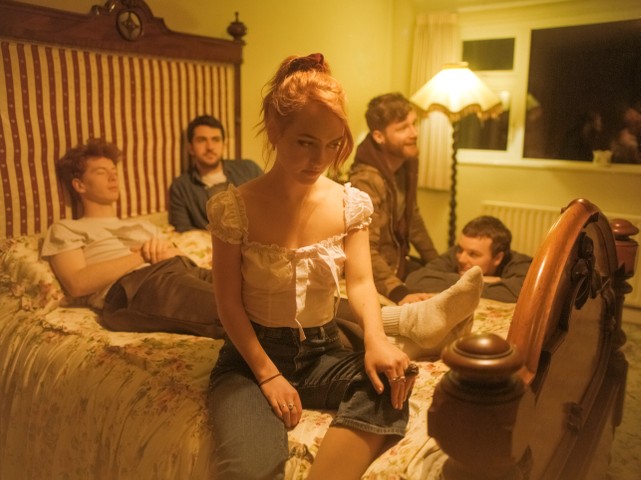 whenyoung – The Others
It’s the bristling, pointed performance of ‘The Others’ that provides the high-water mark of Reasons To Dream. “Tell your kids that nothing’s equal, even in a land like this. Ignorance is peaceful” sings Aoife Power, in one of many hard-hitting lyric moments while whenyoung wrack up the tension in a song that’s already pushing eleven. Indeed, it’s a testament to the band themselves that they seem to always find that little something extra to give in each song.

Katie O Connor – Love From Somebody
A multi-textured slice of mood-driven pop, ‘Love From Somebody’ marks the debut of Katie O’Connor with a highly-stylised sound bustling with layered harmonies.

Nnic – The Place
A slow-motion, darkened milieu occupies the heart of Nnic’s brand new single ‘The Place’. A serene beat, wide-open production and emotive vocal blend together on ‘The Place’ to create a striking piece of music.

Naoise Roo – Black Hole
Naoise Roo returns with the pulsing dark-wave sound of ‘Black Hole’. A relentless track, Roo’s comeback has a sonic heft to it that comes bounding in during the song’s hard-hitting dynamic moments, made all the more effective by Naoise’s tense, brooding vocal performance.

Kobina featuring Participant – Knots
Taken from Kobina’s Four Poems E.P, ‘Knots’ is a song drenched in texture that features a softly held vocal from Participant above a beat that cuts through the soundscape to create an infectious juxtaposition to the ambience.

Bitch Falcon – Panther
Bitch Falcon make their return with the bristling ‘Panther’. The track not only marks the trio’s comeback but also a massive growth as guitar textures collide, drum beats wrack up the tension and vocals cut through and meld into the music. 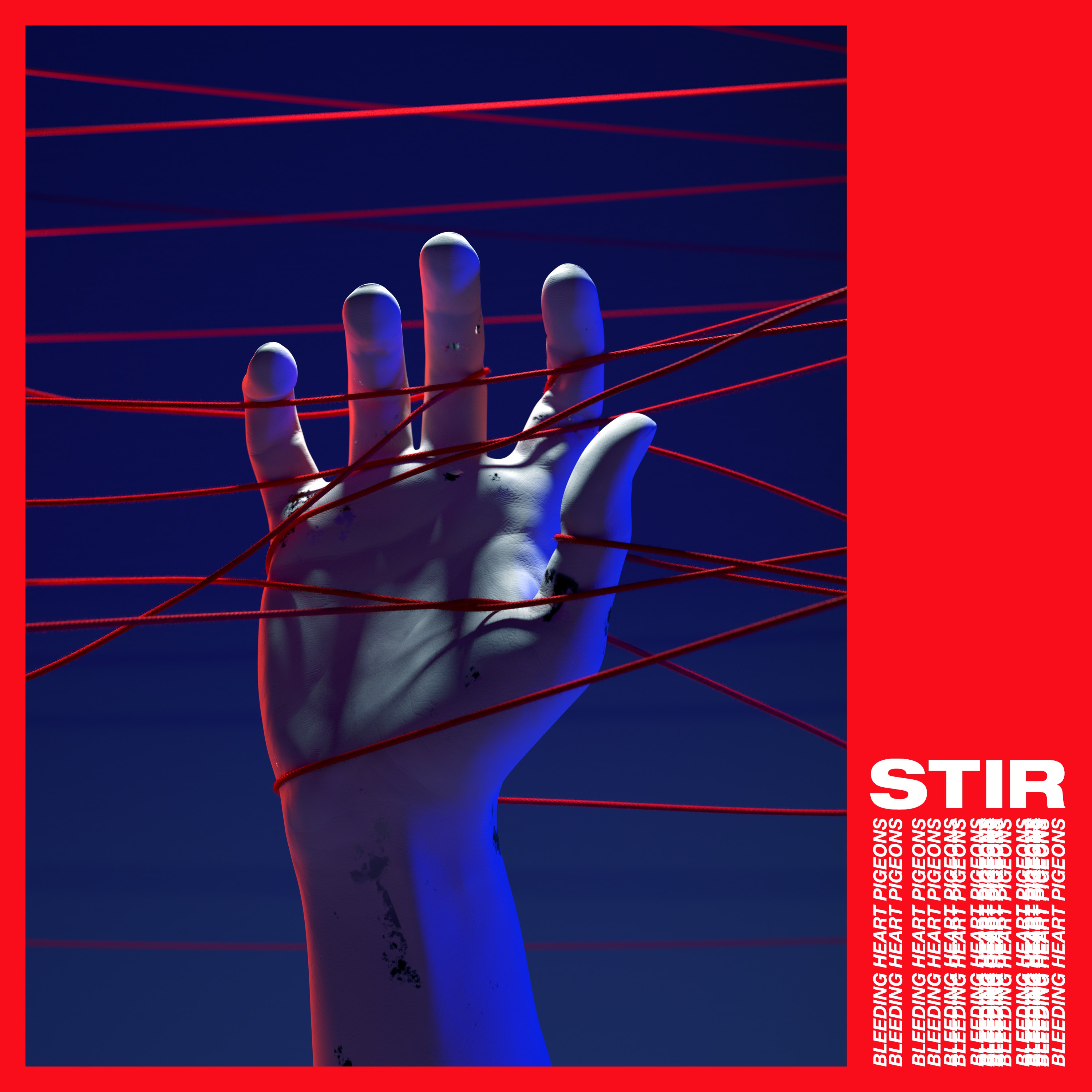 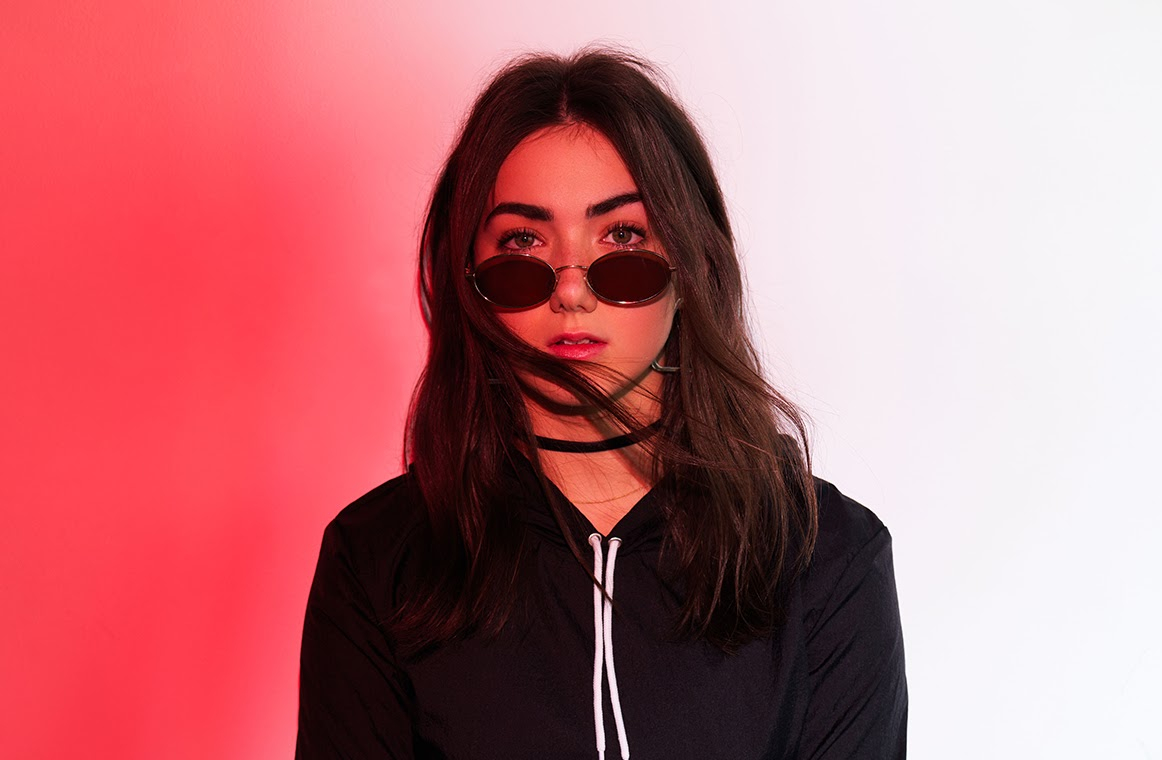