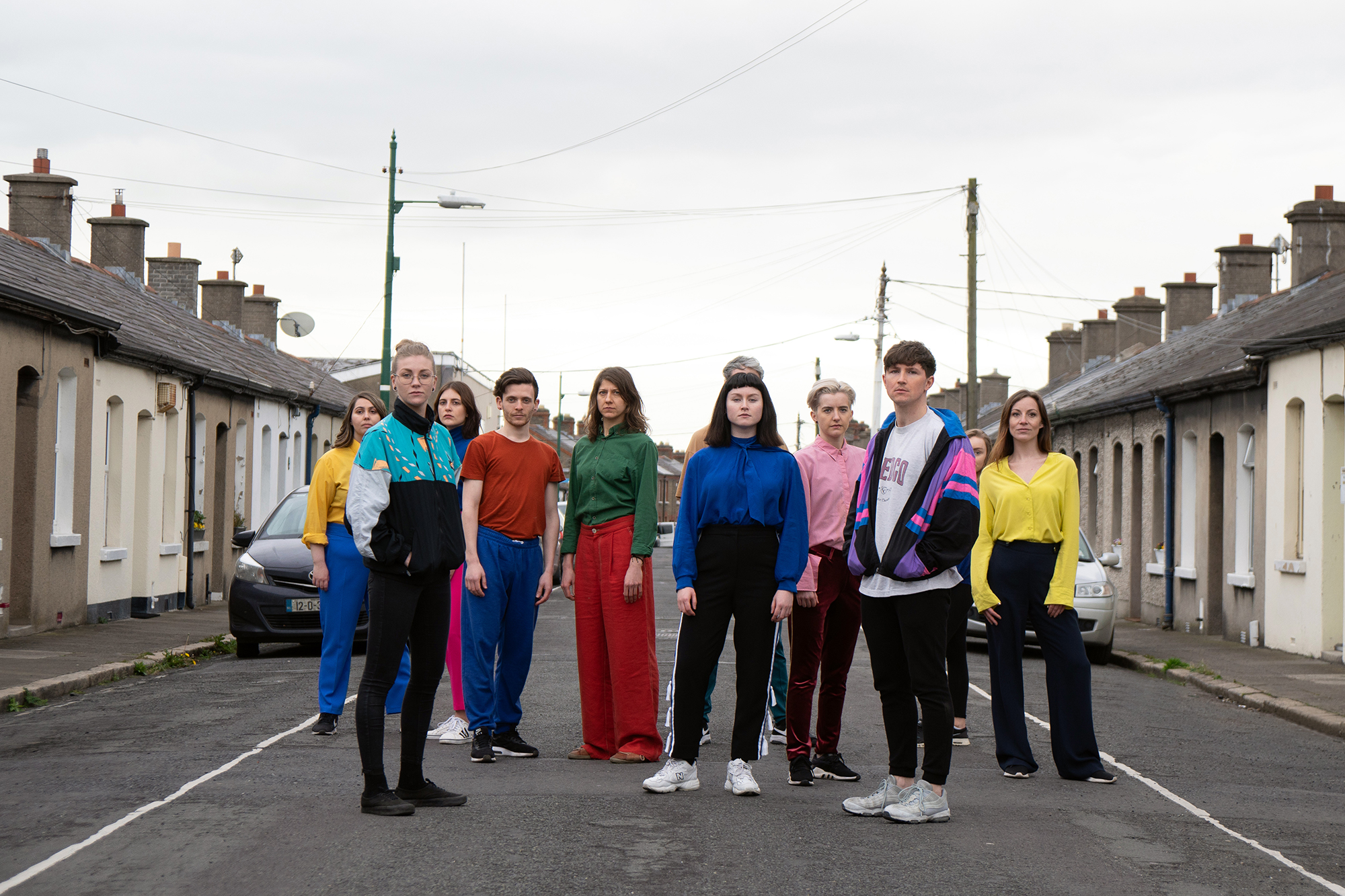 TLMT counts down the latest additions to its Irish Mixed-Tape on Spotify with new music by Fehdah ft. Loah, the Murder Capital, Thumper, Le Boom & Æ MAK and Elkae.

Le Boom & Æ MAK – Dancing Bug
Le Boom and Æ MAK combine their singular sounds and meld them together with the deeply vivid ‘Dancing Bug’. Filled with syncopated pops and clicks of electro-pop and a central hook, ‘Dancing Bug’ draws you further and further into its sonically enrapturing world.

Fehdah ft. Loah – Buffer Fly
The Mixed-Tape: An abstract collage of hip-hop, R&B and electronic flourishes, the obscured sound of Fehdah’s latest offering ‘Buffer Fly’, featuring Loah, is a mesmerising one brimming to the top with multi-layered vocals that meander and weave above a scattershot afrobeats.

Thumper – In My Room
Thumper return with the bone-rattling ‘In My Room’. The type of track that grabs you by the scruff, the band’s latest offering makes great use of their noise inflected music with a dynamic edge that pushes and pulls throughout.

Elkae – I Feel
Set to a hazy, sun-soaked backdrop the vivid electro-soul sound of ‘I Feel’ makes for a compelling return from Elkae that finds her delving further into the lush pop sounds that shaped her previous offerings.

The Murder Capital – Green & Blue
The Murder Capital’s sophomore outing takes the shape of the instantly hypnotic pensive post-punk of ‘Green & Blue’, a song that patiently builds in tension with driving rhythms, cutting guitars and a brooding vocal.