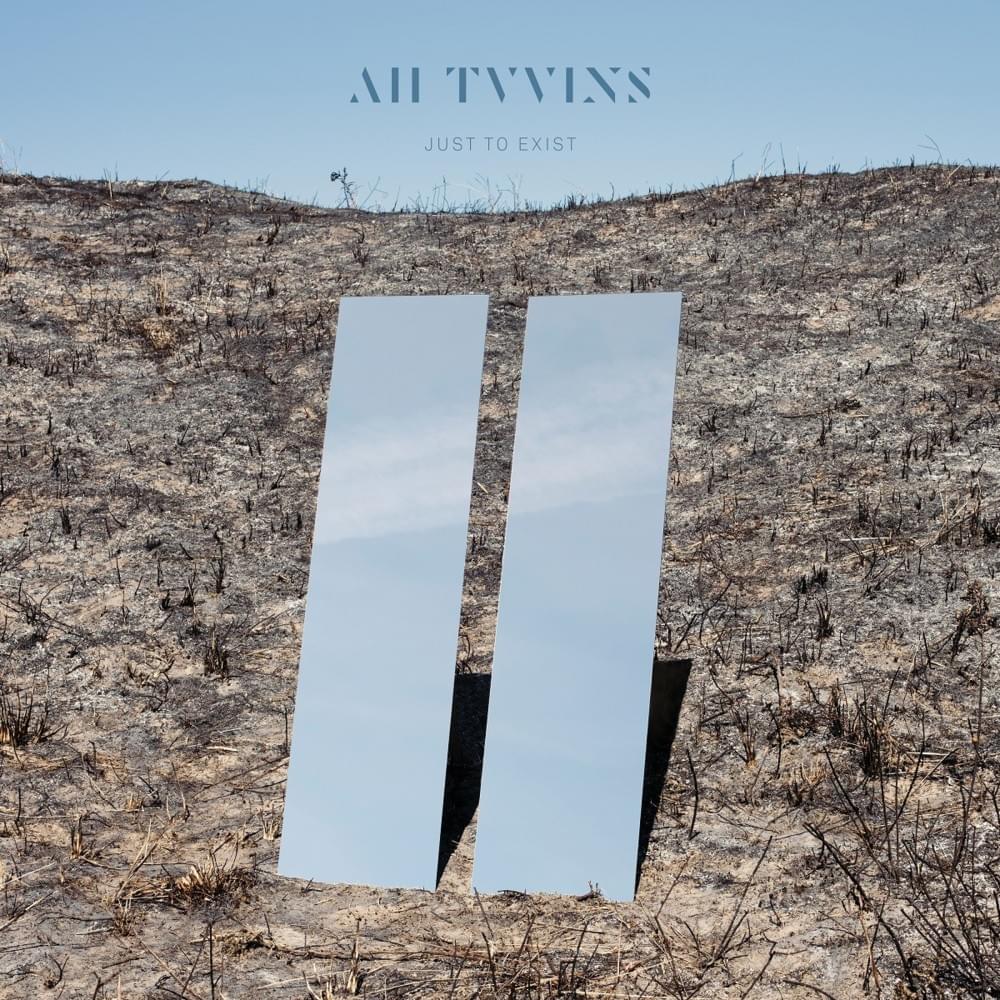 What hits you first about All Tvvins second offering is just how much space the duo have created within their sound. Moving on from the sonically cluttered production of IIVV, Just To Exist is a breath of fresh air that allows their music to flow by giving it the room to be heard.

This sense of expansion can be found right from the off with ‘Hell of a Party’ as the central beat rings out while guitar lines work more like statements punctuating a vocal that dominates the foreground, giving each part a clarity that makes them all the more impactful whilst giving Just To Exist a dynamic depth of field that runs throughout.

Indeed, All Tvvins make great use of the larger canvas created on Just To Exist. From the vivid opening lines of ‘Build A Bridge’ and ‘Warm Crush’ to the serene pop and minimal synth melodies of ‘No One Is Any Fun’ (featuring Sorcha Richardson), the duo delivers hooks that make an impression over time. And while this approach may not have the unwieldy immediacy of IIVV, it does add something more to the over-arching radio pop milieu and keeps everything from veering too far into overly familiar territory.

However, it’s the closing track where Just To Exist truly shines. Finding the right balance of multi-layered, quick change pop production (steered by the album’s producer James Vincent McMorrow), ‘Better Than Here’ delves deep into the synth-wave force of All Tvvins music whilst also having defined hooks and beats that blend together through shuddering vocal samples, driving rhythms and an infectious chorus.

And so it goes, Just To Exist sounds like the album All Tvvins wanted to make in the first place via pristine pop bangers with an emotive edge to them. Using subtlety as their greatest tool, the overall impression of Just To Exist is one of a highly-stylised genre record that delivers on exactly what it sets out to do.

Just To Exist by All Tvvins is out now.