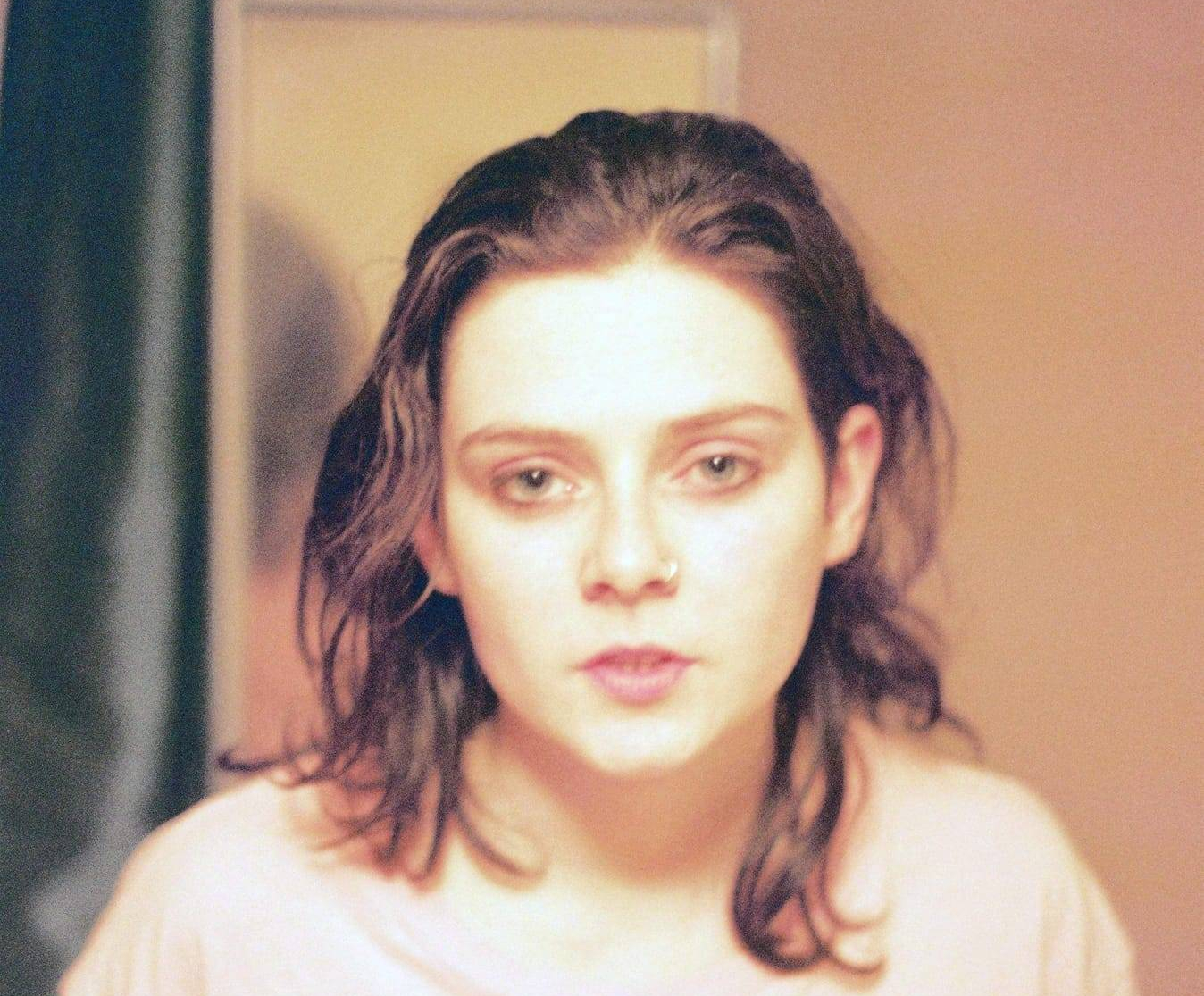 TLMT counts down the latest additions to its Irish Mixed-Tape on Spotify with new music by lullahush, Otherkin, Meghan Murray, Reevah & Susie Blue.

Nerves – Slow Dive
‘Slow Dive’, the sophomore single from Dublin band Nerves packs a little more bite as the band add to their music with a heavy layer of fuzz and snarling beat.

Reevah – 26.
One that almost went beneath TLMT’s radar. ’26’ introduces the textural indie-folk songwriting of Derry artist Reevah with a captivating depth of field, enchanting voal and subtle production.

Susie Blue – She Is
Susie Blue returns with the jangling pop of ‘She Is’, sounding like when everything clicks into place this Blue’s best work to date, delivering an emotiviely driven song that weaves dynamically and sonically.