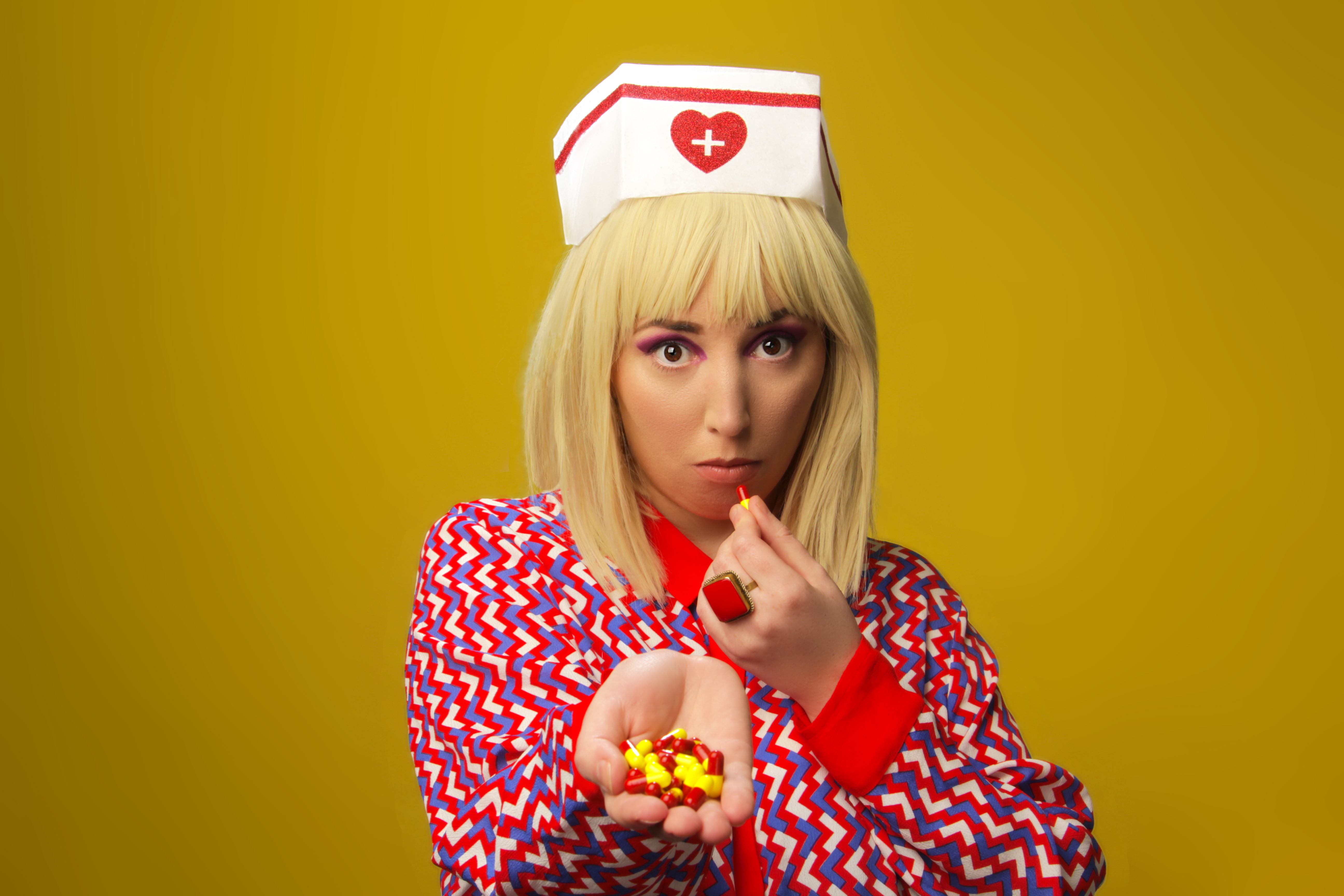 Naoise Roo has announced her return with a brand new E.P. titled Sick Girlfriend and an upcoming launch show at the Project Arts Centre in Dublin on Saturday, May 4th. Naoise recently took the time to talk to the Last Mixed Tape about her new record, what inspired it and the story behind it.

Villagers The art of pretending to swim, tis most gorgeous.

‘Sick Girlfriend’ will mark your return from hiatus musically, tell us about writing the E.P. and your return to music?

I had to take some time out for myself and wasn’t sure whether I’d return to music in this form at all. I was dealing with serious anxiety, chronic panic attacks alongside being physically sick for months. It was something I didn’t really share with a lot of people. I couldn’t really write in that state so I worked on other people’s projects and that helped to keep me playing music which I couldn’t give up altogether. But the break and disconnect from the scene and not playing live gave me the space I needed and I managed to start writing again. When I let myself open up I started to write about those experiences specifically.

What inspires the E.P? Was there a particular song or moment that set the record in motion?

A variety of things I think. There will be four songs on the Ep and each one kind of covers a different aspect of that journey for me. From a sense of disillusionment and sadness for how hard it is to keep going in this industry to the exploitative trope of mentally ill women that gets used in pop culture. I guess it’s a little like a sonic journal in that sense. The themes on the last record came easier because my emotions were running really high, while this record was a little more reflective. I wasn’t ready to make and release the record until I felt I’d moved into a more positive place in my mind and life. I’m really happy to be there.

You will unveil the E.P. with a special show at the Project Arts Centre in Dublin. What can people expect from the upcoming gig?

It’s a preview of the EP which will be released later this year with a single coming sooner. The event will centre around mental health and my experience of writing the record with some wonderful guests including Laura Ann Brady, Maija Sofia and Danny Carroll with a special performance by actor and writer Miriam Needham all performing pieces along that theme. After that, I’ll be playing Vantastival with a new band which I’m really excited about.