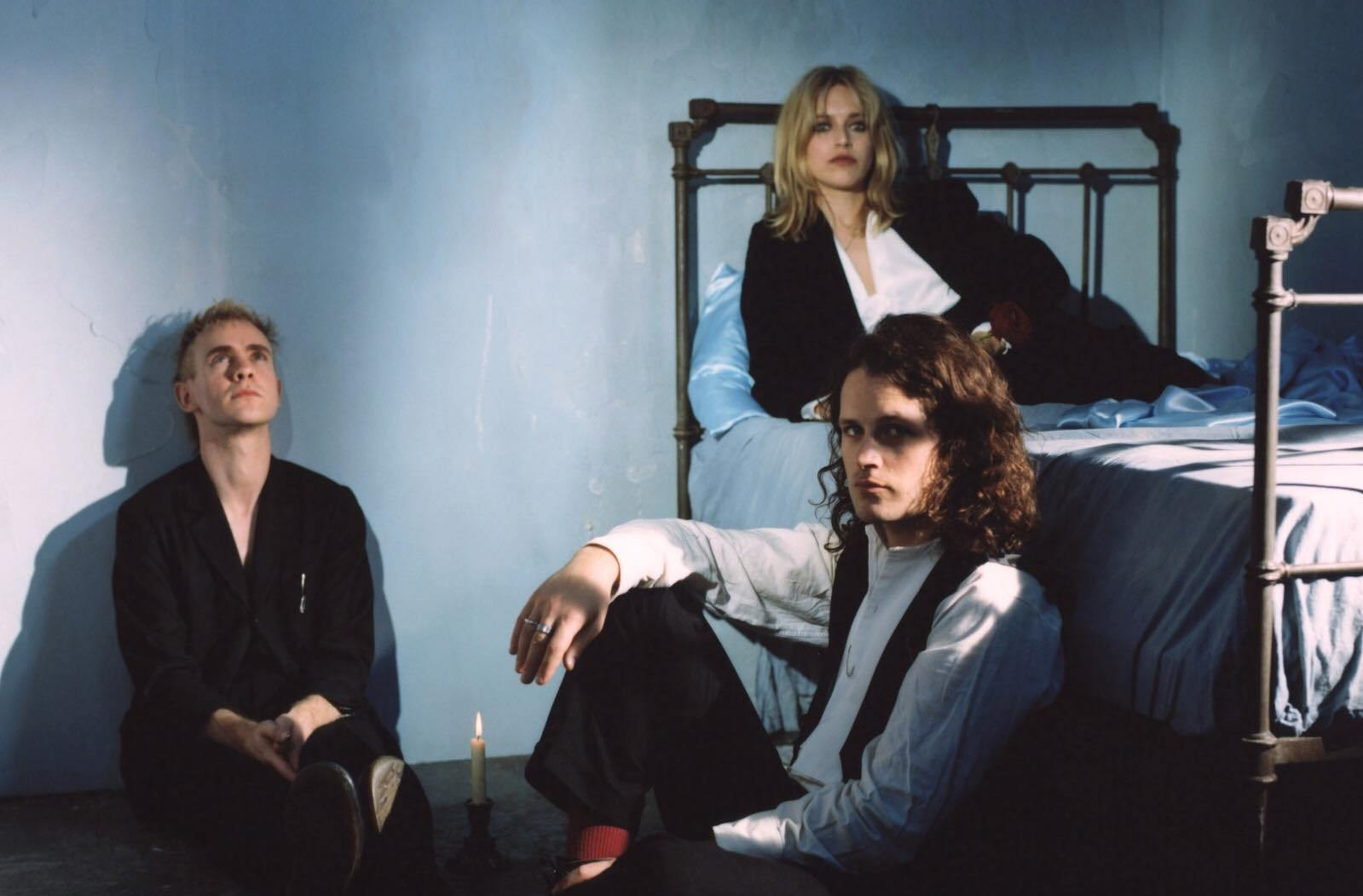 TLMT counts down the latest additions to its Irish Mixed-Tape on Spotify with new music by whenyoung, Le Boom, All Tvvins, Fat Pablo & Fears.

whenyoung – Future
Taken from the band’s forthcoming debut album Reasons To Dream (due out on May 24th), whenyoung set their sublime indie-pop vibrancy to stun with the instant gem that is ‘Future’.

Fat Pablo – Darts
The clashing of monochromatic and psychedelic textures that lay at the heart of ‘Darts’ work to convey Fat Pablo as a band willing to play with the boundaries of their own music whilst not being afraid to expand and explore sonically.

Le Boom – Just Want To
Pops and clicks within a vivid tapestry of electro-pop production, Le Boom keep the bangers coming with their latest offering, the pulsing ‘Just Want To’.

Fears – Fabric
Sitting a tense beat, the deeply atmospheric milieu of ‘Fabric’ is a delicately held new track from Fears that creates mood through minimalism and space.