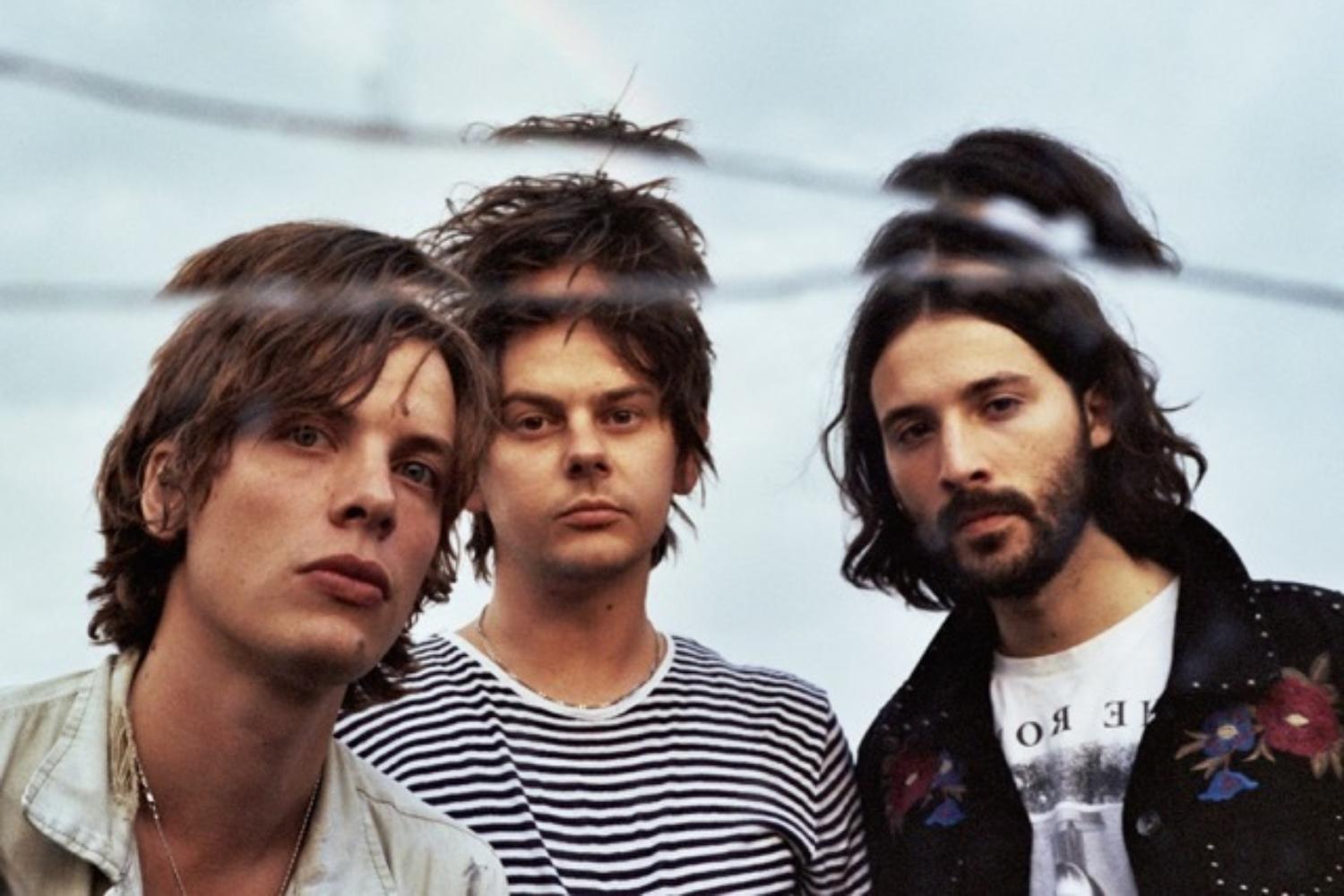 English indie band Yak are set to play Whelan’s in Dublin next Saturday night (April 13th) as they tour their sophomore album Pursuit of Momentary Happiness. Vocalist Oliver Henry Burslem recently spoke to TLMT about what he’s listening to, influences and future plans.

I haven’t bought a record for years as I don’t currently live anywhere so I like to keep belongings to a minimum. I used to buy them all the time but had to get rid as I had nowhere to leave them…

Little Simz new record. And this is a playlist I’ve made for mates – HERE

Just daily life and the people we meet along the way.

Tell us about the making/writing of your new album ‘Pursuit of Momentary Happiness’?

It started in Japan, then we ended up broke on a beach in Perth, so we returned to London homeless and somehow managed to pull it together to make something we are all really proud of.

You’ll be playing Whelan’s in Dublin soon. What can people expect from your live show?

The unexpected! The last time (and only time) we played Dublin was with Fontaines DC – they were and still are a great band

To keep knocking at the door.

Tickets to see Yak play Whelan’s on April 13th are priced at €15 and are available via whelanslive.com.