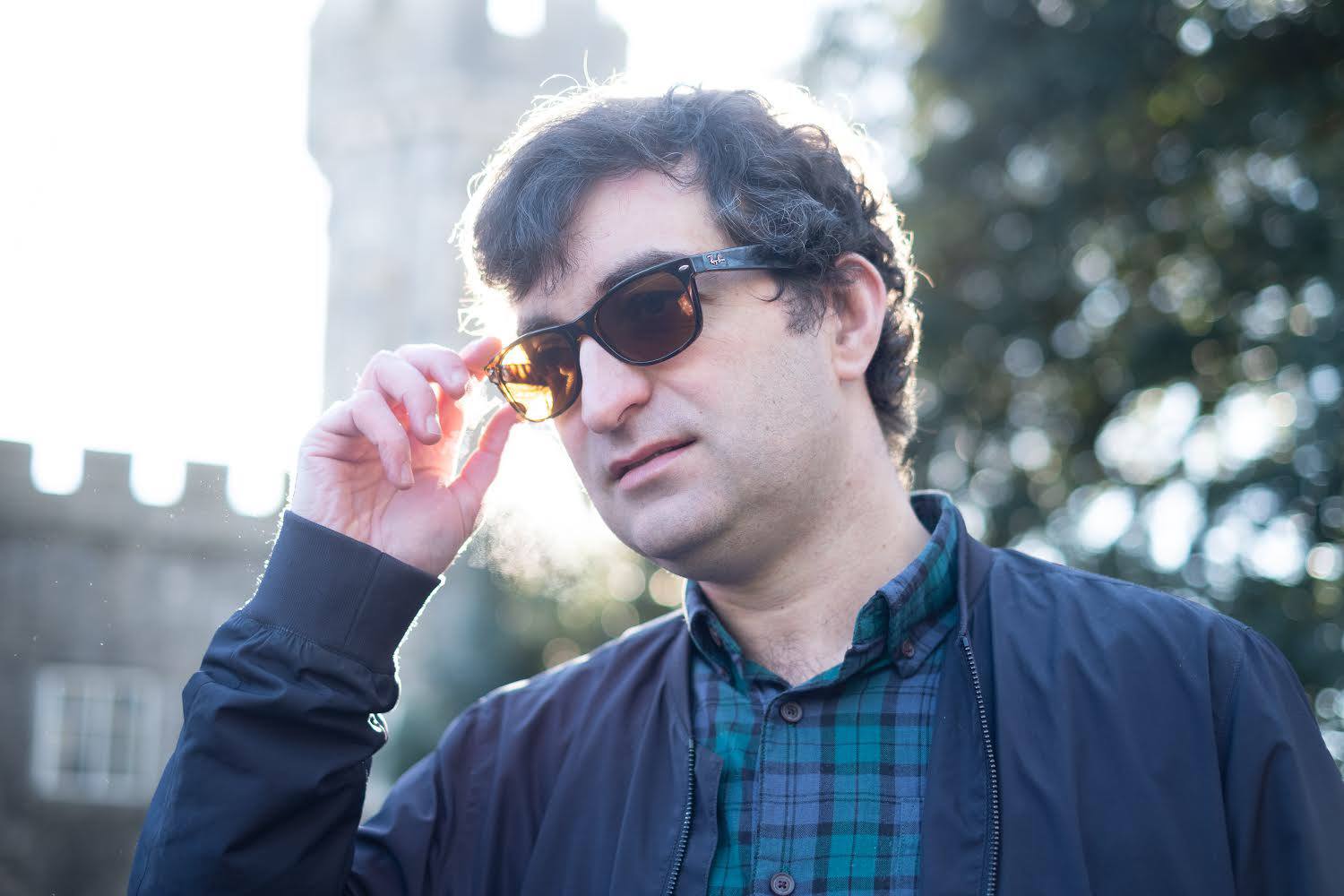 Singer-songwriter Ultan Conlon will come to Dublin to play Whelan’s on Saturday, March 23rd as he tours his third studio album Last Days of the Night Owl. Conlon recently took the time to talk to TLMT about what he’s listening to, his influences and future plans.

What was the last record you bought?
Michael Kiwanuka – Love & Hate

What’s the last song you played on Spotify?
Jose Gonzalez, ‘With The Ink Of A Ghost’

What inspires your music?
A combination of two things tends to provide inspiration for my songs, ‘People’ and ‘Place’

Tell us about the making of your new album ‘Last Days Of The Night Owl’?
I wrote the songs over a period of 2 years. I rented an unused recording studio in rural Galway and I moved in there for over two years and I recorded and demoed on a weekly basis with my band ‘The Night Owls’. It was a very organic and enjoyable process. We just thought about how it sounded in the room, without any outside influences. The brass and Strings were recorded and arranged by Colin Elliot in Sheffield. Colin is Richard Hawley’s producer and bass player. It was all sent off to Nashville to be mixed by Collin Dupuis (The Black Keys., Dr John, Lana Del Ray)

What are your plans for 2019?
I’m playing some Irish shows this month in Cork (March 15), Dublin Whelan’s (March 23) and Galway (March 28). My current single ‘In the Blink of an Eye’ will be released in the UK next month. I’ve a 4 track EP coming out in Ireland at the end of April which includes a cover of John Martyn’s song ‘Fisherman’s Dream’. I’m heading Stateside in the summer and will start writing for my next album.

Tickets to see Ultan Conlon live in Whelan’s on March 23rd are priced at €15 Inc. Booking fee from Ticketmaster.