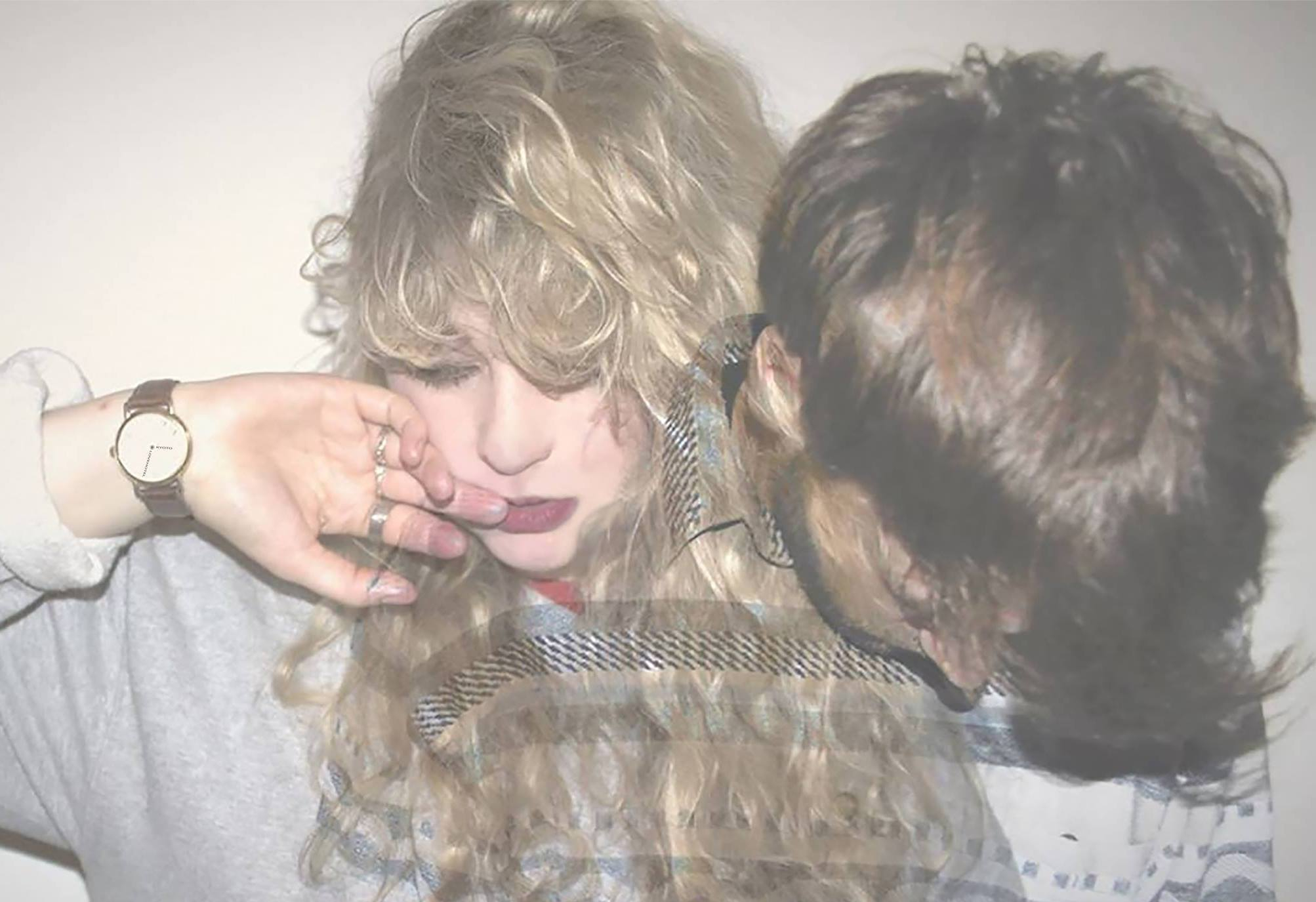 AE Mak – We Have It Right Here
AE Mak’s sound has grown to such a level that it can be truly called singular. From the interlocking pops and clicks, augment movements and vivid beats of ‘We Have It Right Here’ its clear that AE Mak on the cusp of something great.

Super Silly – Hold Your Own
‘Hold Your Own’ packs a punch. The latest single from Super Silly is one of intent, from that hard-hitting vocal, fuzzing backdrop and weighty production the single fills the potential the group has shown from the start.

Participant – Medicine
A tender offering from Participant, ‘Medicine’ continues to sonic sea change see on the previous release ‘Coast’ and expands further in the dark-folk territory with a widescreen sound.

Soulé – Waterfalls
A highlight from Soulé’s debut E.P. Love Cycle, ‘Waterfalls’ contains an infectiously vivid beat that rests beneath an enchanting vocal that weaves its story around the music with ease.