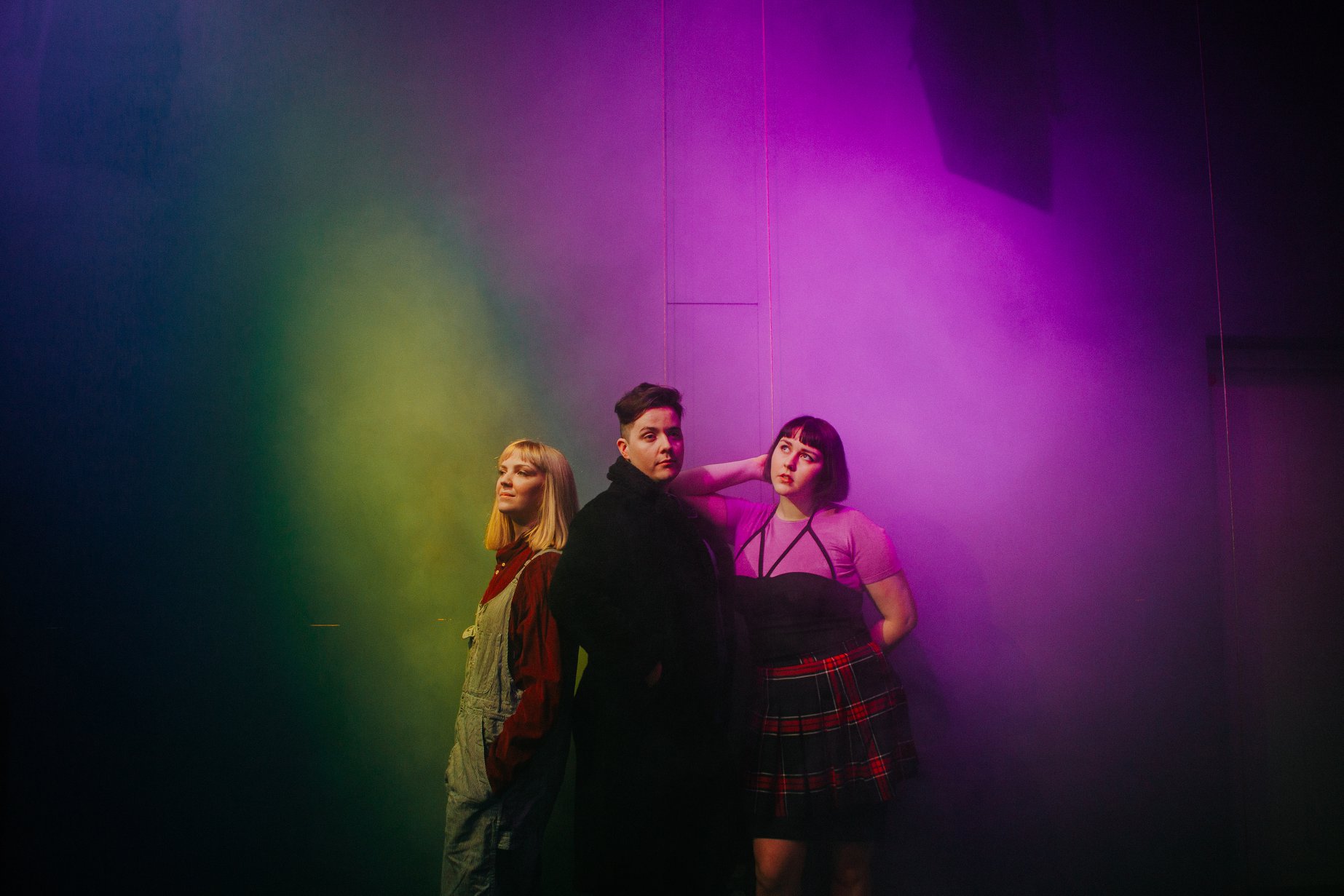 Sorcha Richardson – Latch
The underlined sense of space found within Sorcha Richardson’s new single ‘Latch’, a Disclosure cover recorded with Participant, is a breath of fresh air. The sparse production of the track coupled with the subtle use of textures within it makes for an instantly engrossing offering.

Peachface – Killing Kind Of Love
The sophomore single from Peachface, ‘Killing Kind of Love’ is a multi-layered synth-pop banger with lush production and hooks for start to finish.

Rebekah Fitch – Poison
An ambitious track, Rebekah Fitch’s ‘Poison’ works from a collage of musical flourishes that blend into the backdrop of Fitch’s alt-pop sound, making for an interesting twist.

Beauty Sleep – The Dark
Taken from the Beauty Sleep’s upcoming debut album Be Kind, ‘The Dark’ is a dreamlike pop song filled with vibrant sounds, washing textures and vivid harmonies.

Nnic – Grow
A captivating soundscape rests behinds the pops and clicks of ‘Grow’, delivered upon a laid back beat Nnic’s vocal weaves and twists around the song, resulting in a fully immersive listen.

The Wha – Innocents
Up-front garage-punk, the jangle, bang and clatter of the Wha’s debut single ‘Innocents’ is attitude driven track that rumbles along with shades of indie-pop, new wave and punk.