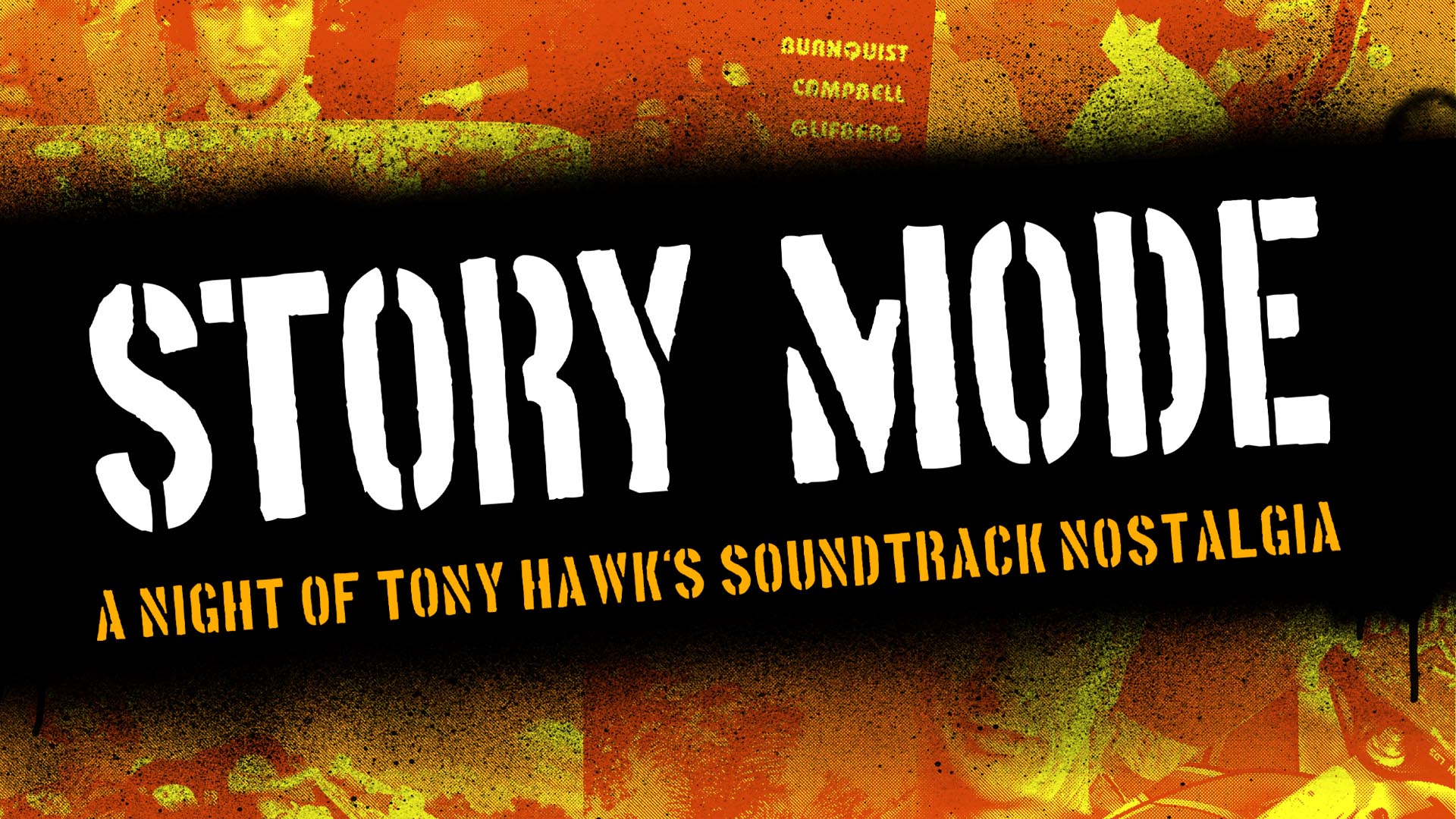 Story Mode, a night dedicated to the music of the Tony Hawk’s Pro Skater series, will take place at the Workman’s Club on Friday, February 8th. DJ and promoter Darcie Faccio talks to TLMT about what she’s listening to, how the game’s soundtrack impacted her and what tunes she’s most looking forward to spinning on the night.

What’s the last record you bought?
Nicole Dollanganger – Heart Shaped Bed. She is my absolute favourite artist at the moment, I was looking forward to her dropping this LP for ages. It’s beautiful and I’ve had it on repeat since.

What’s the last song you played on Spotify?
I Hate Models – Walpurgis Night

What inspired the idea to have a night dedicated to the music of Tony Hawks games?
I think the idea originally started as an idea for a podcast. I found a Tony Hawk’s playlist on Spotify while travelling and remembered how many classic songs are on those soundtracks and the great memories they hold for the people who played them while growing up. I thought that would be something interesting to explore. That evolved into a night because I wanted to get back into promoting and putting on shows. Promoting also doesn’t depend on me being articulate which is a plus.

How big a part did the soundtrack play in the games themselves for you at the time?
I love creative touches in games that make them more immersive, that instantly makes them a favourite. Sometimes I would turn on the game, not play and just listen to the soundtrack, it was better than waiting hours for something to download from limewire too. The first album I ever bought, in the sadly long closed Comet Records, was directly influenced by the Tony Hawk’s Underground soundtrack, it was NoFx – Ribbed. I heard Separation of Church and Skate and had to go out and buy more of their music straight away.

What song are you most looking forward most to spinning on the night?
Has to be Refused – New Noise. I still remember the “wow, what is this?” moment I had the first time I heard it. Also, Joy Division – Warsaw because I never need an excuse to play Joy Division.

Tickets to Story Mode: A Night of Tony Hawk’s Soundtrack Nostalgia are priced at €5 via theworkmansclub.com.