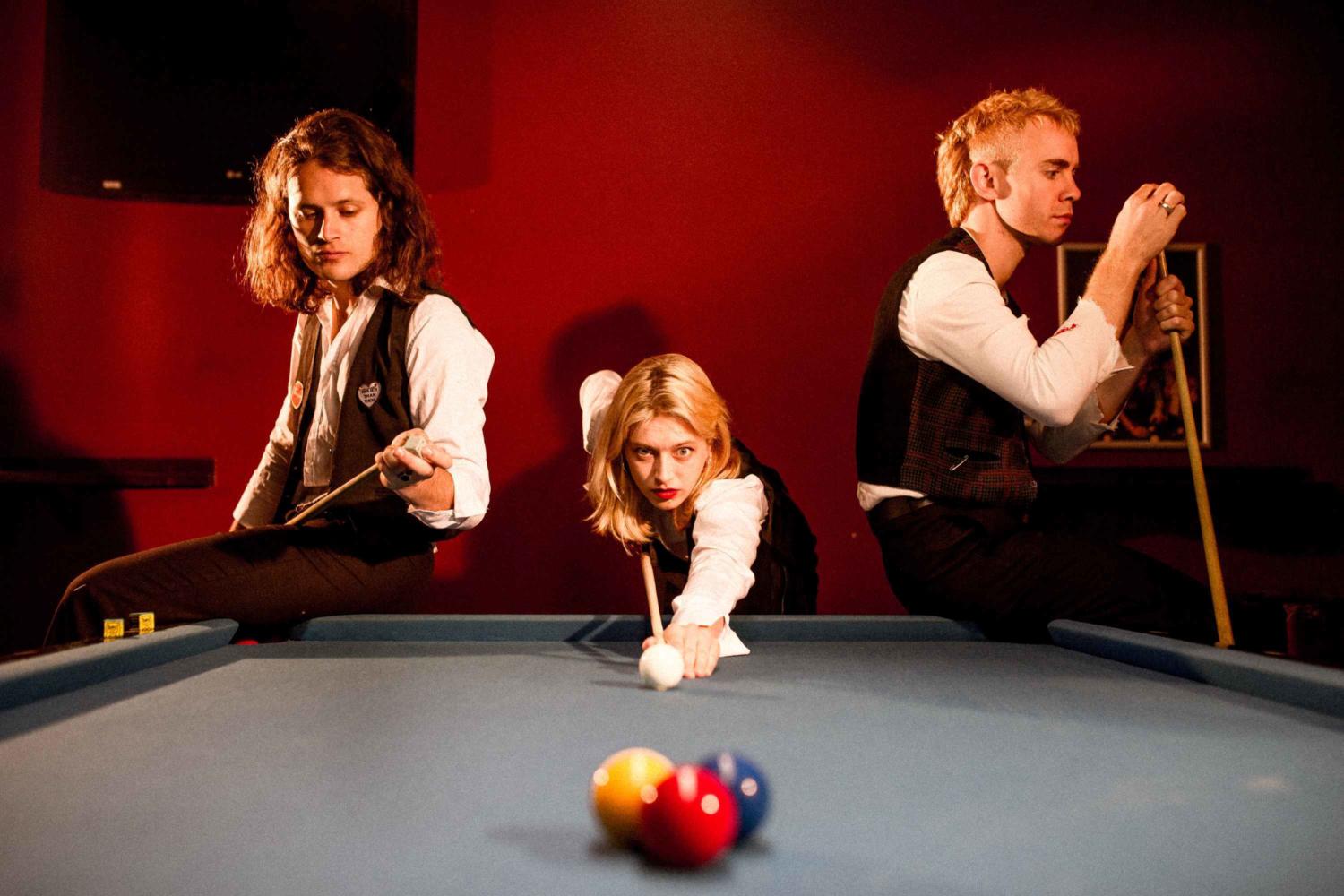 TLMT looks back at the last four weeks to pick out some of the stand-out tracks coming out of Ireland, featuring whenyoung, the Murder Captial, Sive, Maria Somerville, Talos & more.

Dermot Kennedy – For Island Fires And Family
Dermot Kennedy starts off 2019 with the powerful new single ‘For Island Fires and Family’. Backed by a suitably start indie-folk production that allows Kennedy’s voice to convey the emotion behind the track, the rising songwriter’s latest outing is a striking one.

The Murder Capital – Feeling Fades
The much-anticipated debut single from the Murder Capital arrived this week. Taking the shape of the dominant vocal driven post-punk of ‘Feeling Fades’, the track is a solid, scene-setting start from a band who could have a breakout 2019.

Talos – The Light Upon Us
Talos returns with the characteristically far-reaching sound of ‘The Light Upon Us’, filled with soaring vocals, widescreen harmonic backdrops and an ambitious production the song exudes atmosphere.

Sylk – All In Ur Head
Darkly edged electro-pop, Sylk’s ‘All In Ur Head’ is constructed from augmented vocals, undulating electronic pops and clicks and unrelenting beats.

Zaska (featuring Louise Gaffney) – It’s Ridiculous
Lousie Gaffney teams up with Zaska on the soulful ‘It’s Ridiculous’, juxtaposing the laid back funk that lies at the centre of the track the social frustration conveyed in the lyrics adds the sense of authenticity that flows through the music.

True Tides – The Answer
Big, bold, ambitious pop from True Tides. ‘The Answer’ swings for the fences on every level, with a sound brimming to the top with hooks, beats and sing-a-long choruses.

whenyoung – Never Let Go
The Mixed-Tape: A song that finds the band widening the scope of their music with large-scale choruses, hook-driven guitar passages, and a production to match, ‘Never Let Go’ is yet another clear sign of whenyoung’s momentum bringing them to prominence in 2019.

Digg Deep – Soak It Up
From the interlocking rhythms, augmented interwoven vocal lines (which features Louise MacNamara and Olwyn Mahon) and fuzz-filled synths, ‘Soak It Up’ is a joy to listen to as Digg Deep delve into their own pop influences to produce an instant gem.

Somebody’s Child – Toes
‘Toes’ is ambitious, big-scale pop from Somebody’s Child. However, the core of the track lies in the emotive vocal performance that pushes and pulls at the music around it.

Maria Somerville – All My People
The Mixed-Tape: “Clocking in at an epic six minutes long, the suspenseful dream-pop of Maria Somerville’s ‘All My People’ plays with brooding textures, growling atmospheres and tense soundscapes as the music builds relentlessly to a buzzing, obscured crescendo.”

Sive – Holding
With its hypnotic beat, ‘Holding’ is a song built upon a relentlessly vivid backdrop of sound that is constantly twisting and turning with harmony, atmosphere and rhythm. Sive’s best work to date.

The Gloaming – Áthas
The expressionistic landscape of the Gloaming’s organic and cinematic music once again emerges with ‘Áthas’, an enchanting track that will stay with you long after listening.

Jafaris – Time
The Mixed-Tape: Jafaris gives us a fresh glimpse into his hotly-tipped debut album Stride, with a vibrant sound of ‘Time’. With a bouncing beat, laid back feel and quick-snap delivery from Jafaris himself, the track is infectious.

Rosie Carney – Awake Me
‘Awake Me’ serves as Bare’s high water mark, the point at which all the albums strengths converge to deliver a powerful song of introspection and isolation. Mirrored in the clean crunched guitar, bustling textures and Carney’s heartbreaking vocal, ‘Awake Me’ is Bare encapsulated in one song.