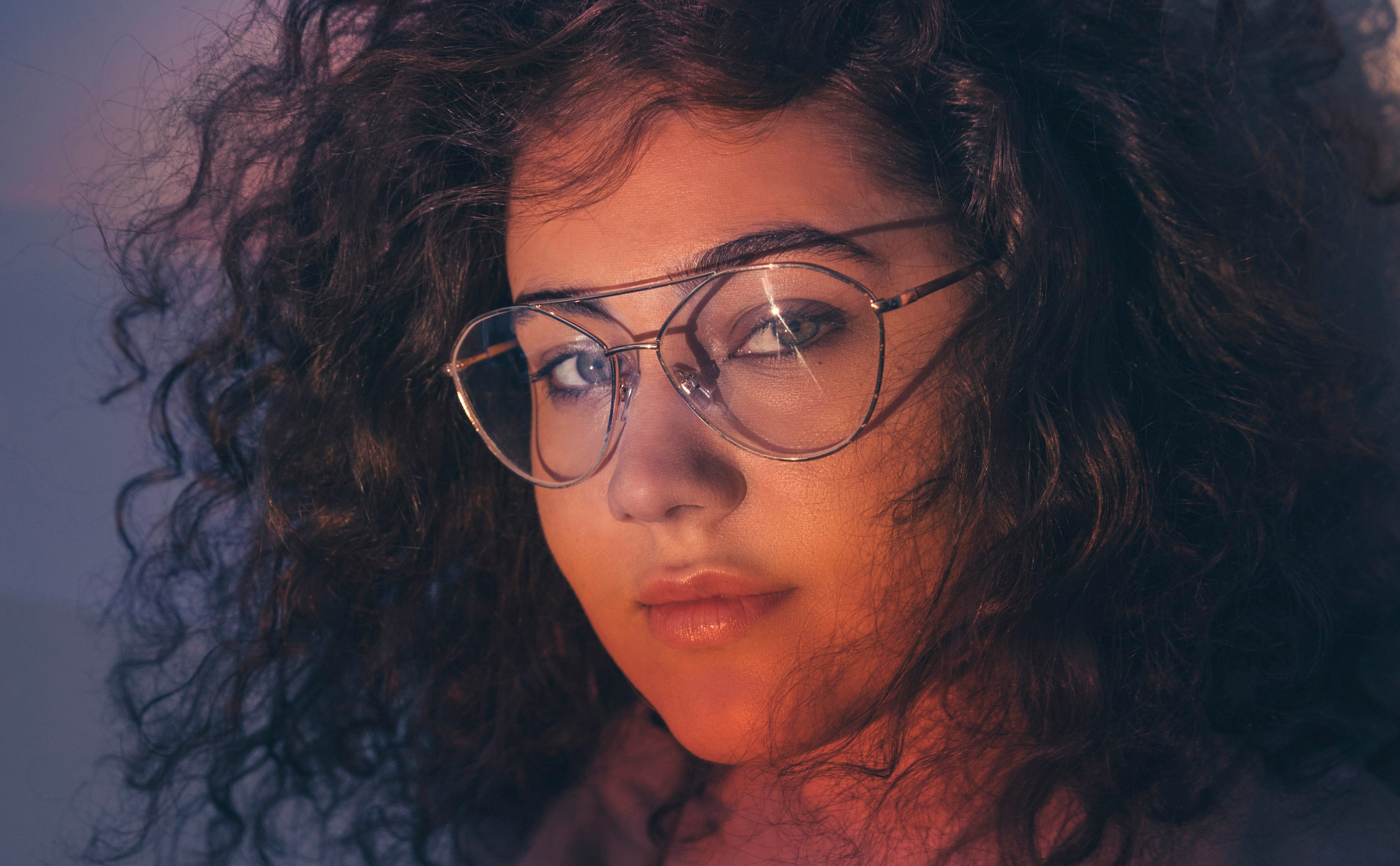 Australian singer-songwriter Odette will play the Grand Social in Dublin on February 13th as part of her 2019 European tour in support of her forthcoming debut album To A Stranger. Odette recently took the time to talk to the Last Mixed Tape about what she’s listening to, what inspires her music and future plans.

What’s the last song you played on Spotify?
“Where Do You Go To My Lovely” by Peter Sarstedt

What inspires your music?
My own experiences intermingled with dreams and stories.

Tell us about your debut album ‘To A Stranger’. What does the album mean to you?
I wrote this album when I was quite young. It’s really a time capsule of 2015-2017. It’s strange listening to it because it’s like hearing a younger me express all these intense feelings that she had no way of dealing with. The album, to me, is evidence of growth and an expression of overwhelming emotions.

What do you hope people take away from ‘To A Stranger’ when they listen to it?
I suppose I’d hope that someone listening to this would hear me speaking so openly about my feelings and my experiences, it might inspire them to do the same. People need to talk more.

What are your plans for 2019?
To write! To tour! I am so excited for this year. I’m headed around Europe on February 11th and back home for a national tour that starts in March.

Tickets to see Odette live at the Grand Social in Dublin on February 13th are priced at €12.50 and are on sale now via ticketmaster.