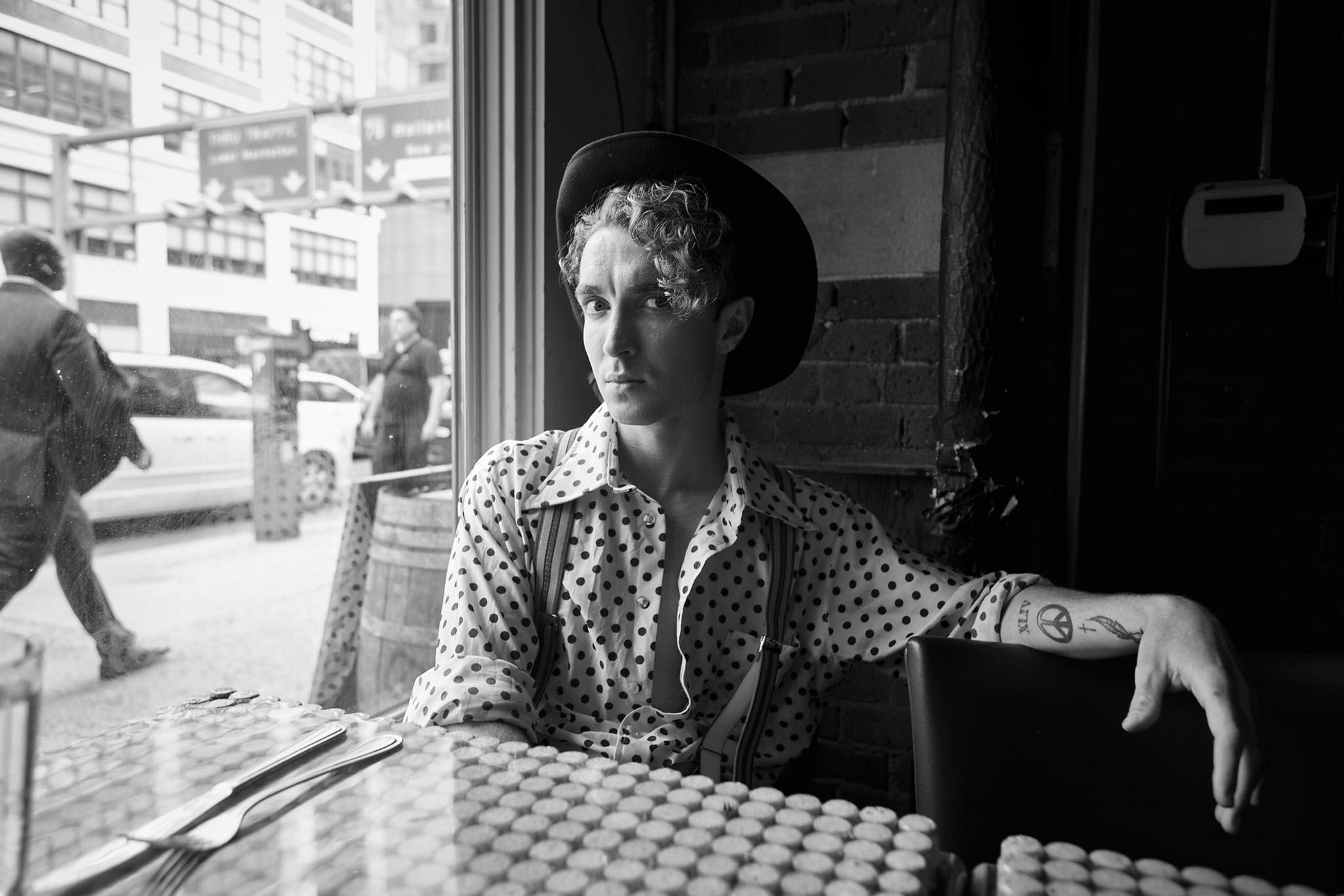 David Keenan – Two Kids
The Mixed-Tape: “A sprawling epic taken from David Keenan’s brand new E.P. Evidence of Living, ‘Two Kids’ is the type of song that weaves its spell around the listener and draws them into its world via a pair of understated yet powerful vocal performance from Keenan and Laura Quirke.”

Hamsandwich – Reactions
Hamsandwich return with a more pointed sound on ‘Reactions’, the buzzing background, gritty guitar hooks and tense verses juxtaposed by open choruses all create another layer to the group’s music.

Vernon Jane – Push Me
Resting on a knife edge between taut tension and visceral release, ‘Push Me’ finds Vernon Jane delivering a music that bristles, broods and buzzes with an undercurrent of atmosphere that rest behind the weaving vocal, guitar and brass melodies and punctuated drum beats.

Gnarkats – Take Me Away
Sharp-edged indie-pop with some bite in it, the off-kilter sound, weaving jangled guitars and jolting beat of ‘Take Me Away’culminates in an instant gem from Gnarkats.