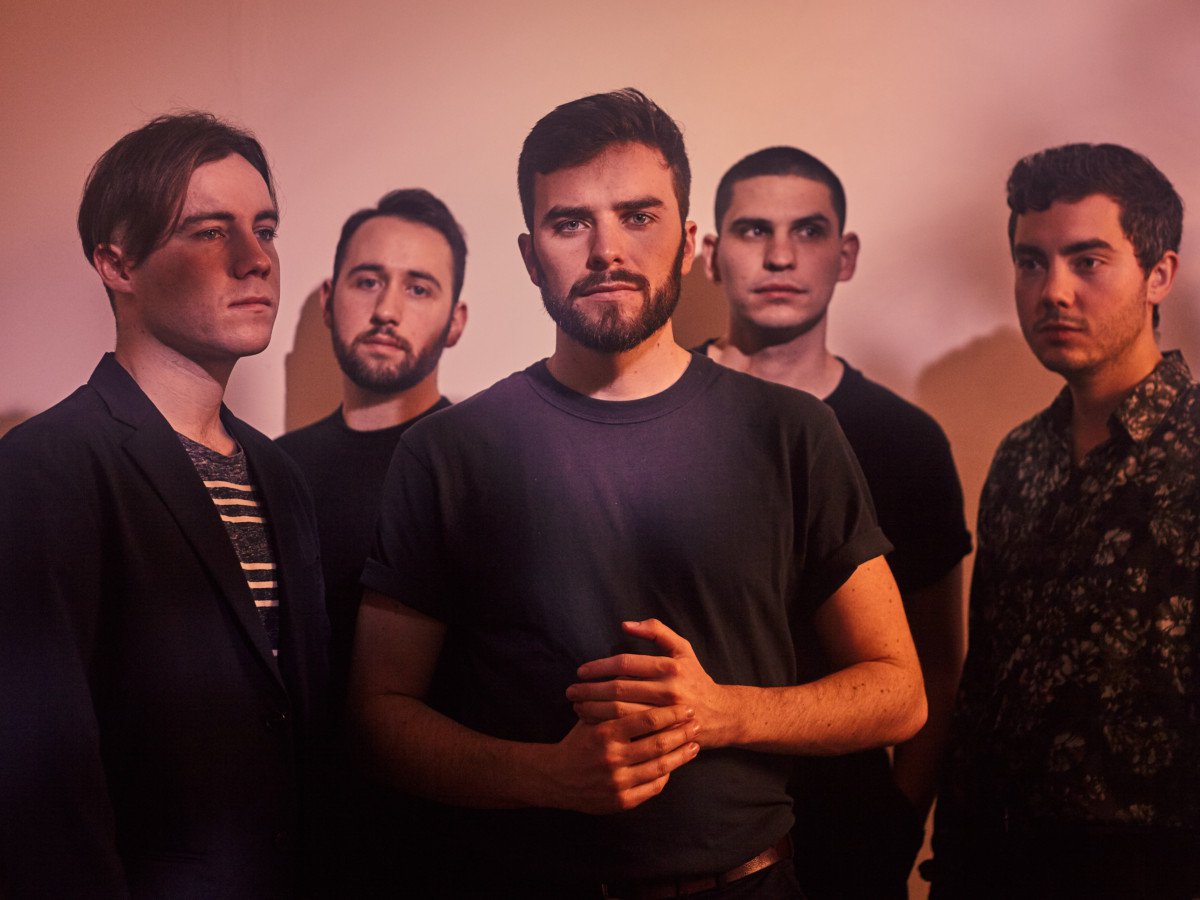 Constancy is an album cast across a large canvas. The widescreen music of Spies first album results in a truly ambitious record that has courage in its convictions. Walking the tightrope between overblown and epic, Constancy holds itself together by never looking down or losing its footing.

The brute force fuzz that underlines ‘Ho Chi Minh’ is the perfect opener. Using the persistent pounding beat that lies beneath, the airy far-reaching vocals, rising guitar lines and synths make for a wonderful collision of sounds that sets the scene for the album’s weighty melting pot of sounds.

Indeed, with such a densely packed production lying at the heart of Constancy, sonic fatigue could very well become a problem. However, Spies move the internal dynamic of the record with pin-point precision. Whether it be push and pull of ‘Young Dad’, frantic electro of ‘Watchman’ or floating vocals of ‘Strange Fast’, the cohesive ebb and flow of large-scale gestures to reserved scenery setting moments that punctate Constancy are a testament to the craft behind it all.

There is an invention to the epicness too. ‘Broadstone’ is a track that throws the kitchen sink, retrieves it, and then throws it again for good measure. Starting with a sparse electronic intro, moving into full-bodied choruses then to syncopated drum sections, the song is a colourful flourish that captures the gestural interplay of Constancy and the musical melding at the core of Spies.

And so it goes, Constancy doesn’t play like a debut at all. It’s a confident album that twists, turns, and tricks its way around the listener from beginning to end, all the while portraying a sound that’s filled with sonic and emotional catharsis. Spies hold nothing back on Constancy and produce a record of great sonic beauty.

Constancy by Spies is out now.