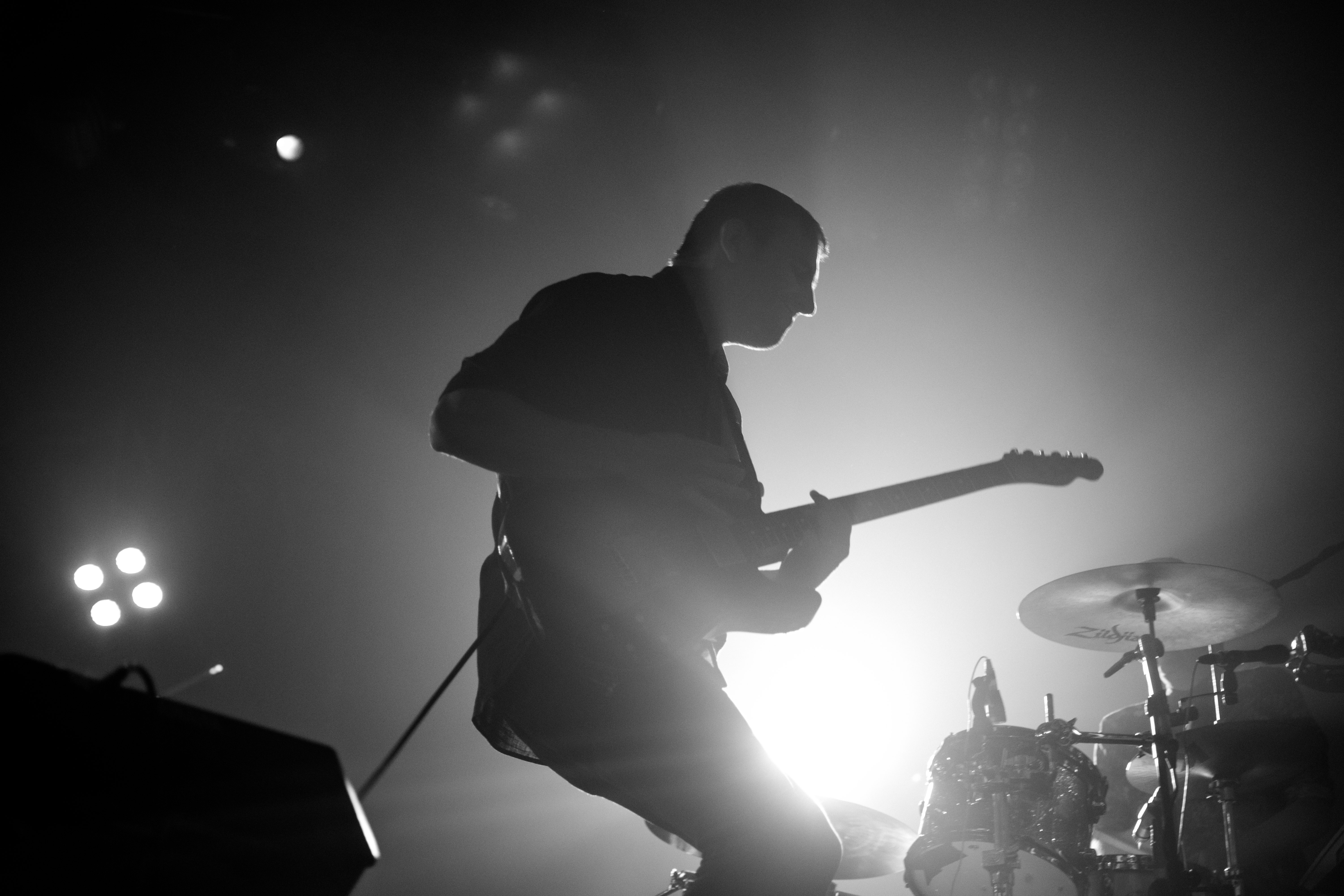 Delorentos played to a sold-out Olympia Theatre in Dublin on Saturday night as the band tour their latest album True Surrender. TLMT was there to cover the event.

Towards the end of their set on Saturday, Delorentos’ took a moment to drink the whole experience in. Asking the sold-out Olympia crowd to scream as loud as they possibly could whilst they stood back, the roar came in unison as the band closed what was a celebratory headliner, their biggest to date, with a furious version of ‘Secret’.

Indeed, this was the Delorentos audience. One, in some cases, had followed them from their early days. And while the show was in support of the bands’ latest album True Surrender, the career-spanning setlist mirrored the sense that last Saturday night’s show was the culmination of years of hard work.

Through sing-a-long renditions of ‘Everybody Else Gets Wet’, ‘Show Me Love’ and ‘Home Again’, Delorentos gave their all into each and every second making the grand scale of the Olympia Theatre itself feel immediate, an atmosphere that fed back into the crowd who reacted to show’s sense of intimacy ten-fold.

Saturday night was only about the journey to the Olympia, it was also about where Delorentos are now. Weaving in new tracks like ‘In Darkness We Feel Our Way’ and ‘Islands’, the band filled the large-scale setting with a sound to that felt big, impactful and deep. However, it was a heartfelt intro and performance of ‘Am I Done’ that really captured the imagination. With the crowd brought down to a hush, Kieron McGuinness explained the meaning behind the True Surrender album track, the transition from twenties to thirties living, parenthood and the writer’s block that followed. This passage of repose in what was a rip-roaring gig from the band added another dimension to the show as a whole and fed into the sense of accomplishment that underlined Saturday night.

And so it goes, the past, present, and future of Delorentos all rolled up into one sell-out show. In a broader context, it was gratifying to see an Irish band who have worked so hard to get to this point on their own terms, especially in the current climate the music industry finds itself in. There’s a throughline with Delorentos, one that can trace back to its roots and that’s important, they deserved to be there. Onwards.