Columbia Mills – Close To You
The Mixed-Tape: “A song large on both scale and ambition, the heavy depth of field found in ‘Close To You’ captures the multi-layered sound that has been so vital to Columbia Mills from the beginning.”

Le Boom – Animal
Taking a more atmospheric edge, Le Boom’s latest offering ‘Animal’ expands upon the duo’s previous work with shimmering production, unrelenting beats and hook-filled passages that firmly establish the group as a force to be reckoned with.

Aislinn Logan – Wait On Me
Jolting rhythms, minimal electro-pop sounds and weaving vocals characterize a powerful stylistic comeback from Aislinn Logan via ‘Wait On Me’. 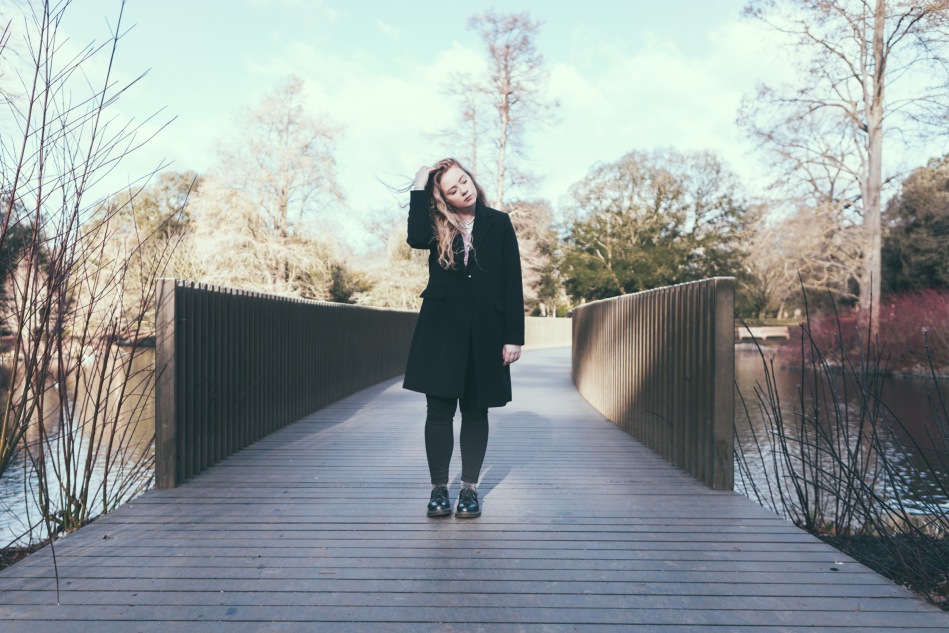 Pillow Queens – Gay Girls
Pillow Queens sound continues to evolve and grow out from their earlier recording with ‘Gay Girls’, a song with precise guitars, dynamic ebb and flow and defined hooks.

Touts – Can’t Blame Me
Unapologetically hard-hitting, ‘Can’t Blame Me’ is the sound of Touts using the feral rock edge of their music to full effect.