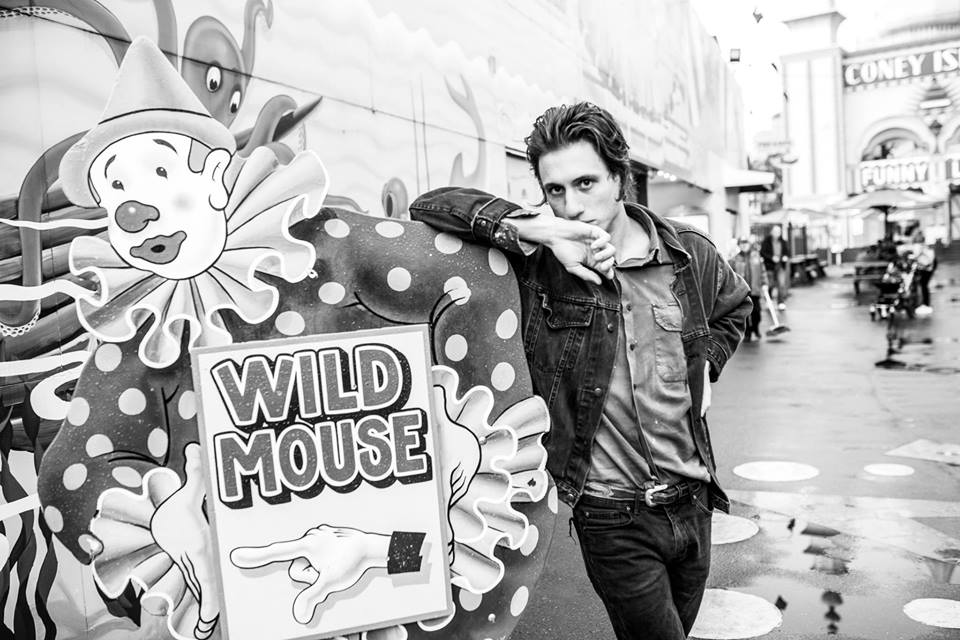 Rising Australian songwriter Dominic Breen has recently released the music video for latest single ‘Lay Low’. Breen took the time to speak to the Last Mixed Tape about what he’s listening to, songwriting and the Sydney music scene.

I think it musta been “No Song, No Spell, No Madrigal” by The Apartments, after a gig of there’s near my house in Marrickville, Sydney. It was late last year. I asked Peter Milton Walsh & Amanda Brown if they would sign it, more as a means of chattin to them. Peter scribbled ‘beware the flowers of regret’ with a thick permanent marker across the front of it. I asked him if he was allergic but he turned away, muttering something about Scott Walker. Amanda wrote her name with a love heart beside it. Sometimes I wonder what they meant.

In Undertow, by Alvvays. This is actually the only song by Alvvays that I’ve heard, but I’ve listened to it about 40 times. Thanks, Alvvays!

The passing of time, the sun hittin the back courtyard, Dominic Behan, sirens, everything really.

Tell us about your single ‘Lay Low’. How was it written/recorded?

It just sorta hung around I guess. I recorded it with Wayne Connolly here in Sydney, I played all the instruments while he sat at the desk. He’s a really great man. For someone who didn’t talk much, he always had the perfect thing to say. ‘It has it’s own charm’ meant ‘it sounds like dog.’

Coming from Sydney, what can you tell us about the local scene over there?

Well Sydney’s our big city. There’s a lot of scenes going around. But in the little bubble that I seem to have popped into, I gotta say it’s really supportive. There’s a lot of good music floating around at the moment, and with good people playing it. Sure, there are still a few cowboys that roll around thinkin they own the joint or some that think they’re the next big thing, but their confidence is admirable and I wouldn’t take that away from them. They’re the ones who say they really dig your new stuff while asking if you’ve got a ciggie.

What are your future plans?

I wanna move to Ireland one day, maybe in the west country, pick up a bit of the lingo, take up mixed martial arts, foster my skills atop a windswept hillside while Werner Herzog and his team document the whole thing.

Check out the music video for ‘Lay Low’ by Dominic Breen below. The song’s parent E.P. is out now.