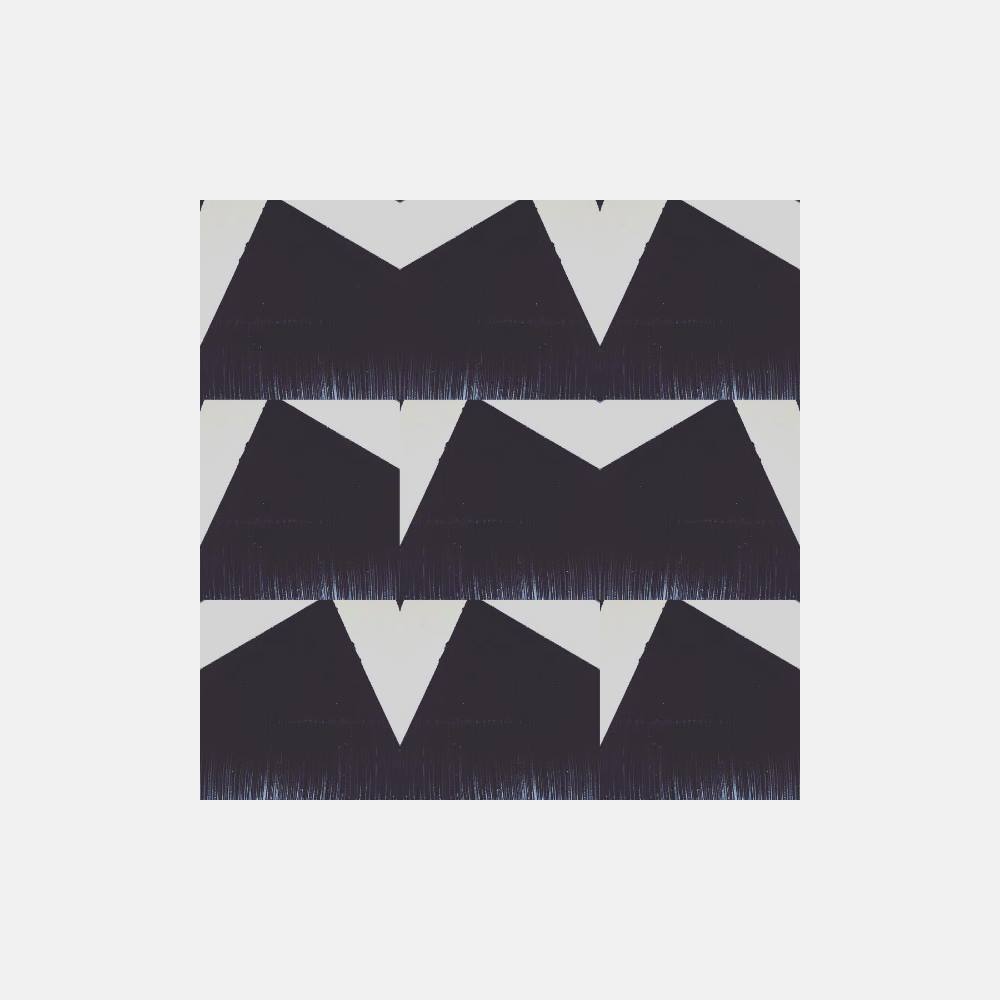 A Simple Life is an album to give yourself over to. A hypnotic, unrelentingly atmosphere dripping record, Hostess’ debut is the type of album that goes on a journey with or without you. If you’re willing to take it, and you get sucked in by the persistent rhythms, then A Simple Life is well worth the ride.

From the opening shuffle-snap beats of ‘Valentine’ and subsequent layering vocals, the mangled experiential electronic sound of A Simple Life comes to the fore. Part dream-pop, part dark-wave, the music of Hostess is one of feeling more than statements. Throughout the record, there are gestures and flourishes that occur in the foreground but A Simple Life is all about that occupies the background.

Filled with beats that drag you in, songs such as ‘Frustration’ and ‘Disappear’ move at a pace whilst Hostess gives an airy vocal that alludes to the widening sonic spectrum of the record. A Simple Life has a grand sense of space and Hostess uses this openness to add pops and clicks of texture that ebb and flow nicely within the dreamlike milieu of the music.

However, it is ‘Grey Love’ that gives A Simple Life it’s stand out moment. While it can be easy for dream-pop to drift too far into textural bedrock, ‘Grey Love’ finds Hostess inject the synth-pop flourishes that dot A Simple Life to great effect whilst merging all the different elements at the core of the album into one, infectious and subtle pop song that screams indie gem from beginning to end.

A work of crafted electronic sound scape sculpting, Hostess delivers an album that’s simply a joy to listen to. The sort of record that just feels like it’s taking you somewhere new and personal to its creator. No pretence, no pandering, no compromise. A Simple Life is a true understated gem.

A Simple Life by Hostess is out now.