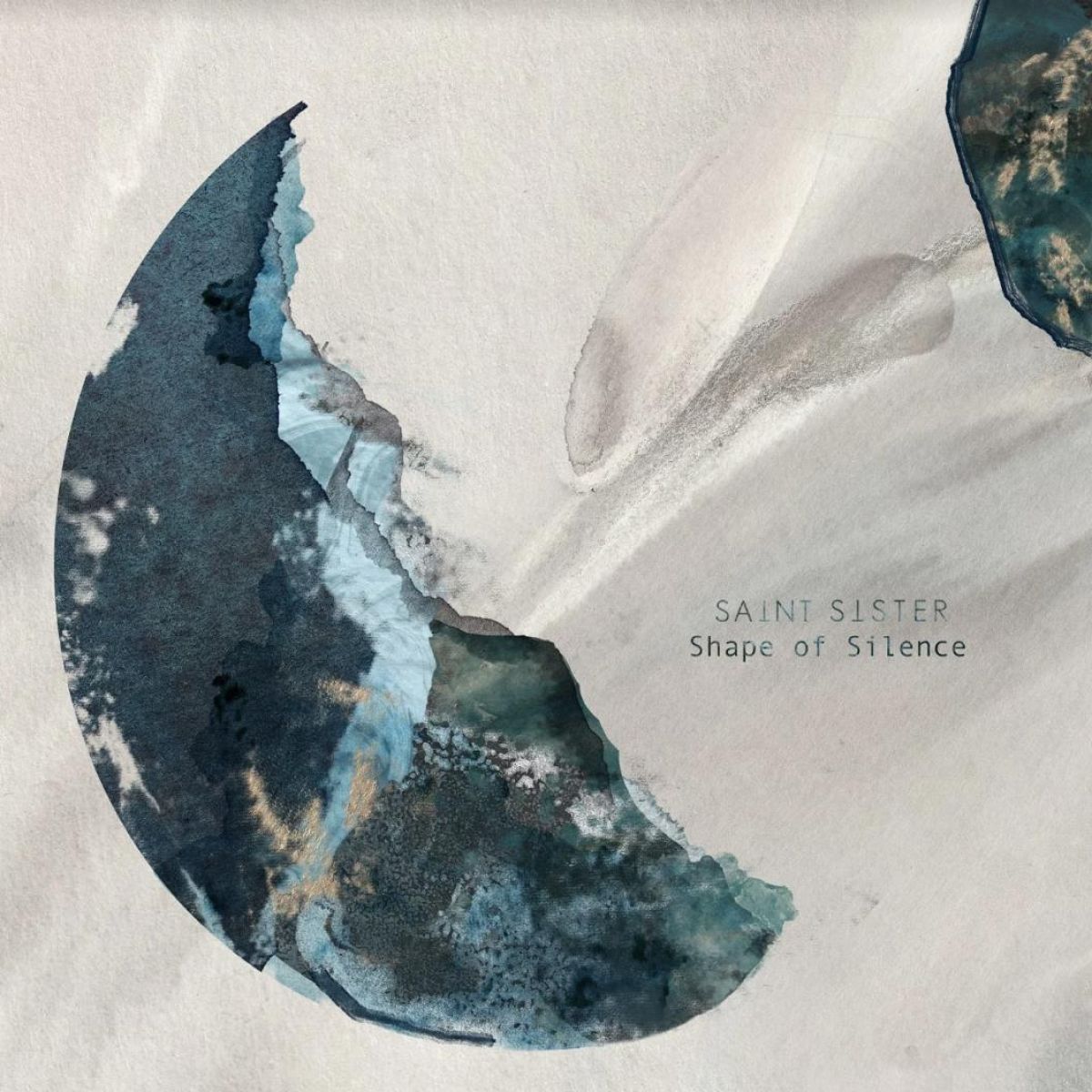 The music of Shape of Silence is world building. Casting a widescreen sound across the span of twelve tightly interwoven tracks, Saint Sister’s debut offering is a cinematic affair filled with a sense of enchanting foreboding and sonic beauty.

An album that plays out in long form, the first most striking aspect of Shape of Silence is how intricately structured it is. From the short scene setting of ‘The Beginning’, the entire airy soundscape is established through obscured music that plays in the distance whilst stream of conscious lyrics recall and relate a memory, half-forgotten and wrapped in harmony. Sometimes it takes the right introduction to draw you in, and this is such a case.

Shape of Silence is dreamlike. Textures seem to emerge from the ether and disappear, little context is given for the surrealist lyrics of ‘Corpses’, ‘Madrid’ or ‘Tin Man’ but are still given a feeling of import through the performance and world around it. There’s a meaning behind everything, just what it is has been shrouded in the duo’s deft and delicate songwriting, and further hidden by a washing production that gives the music a heavy atmospheric backdrop to move in and out from.

But it is the mood of Shape of Silence that is most captivating. Best captured in the slow-motion hypnotic rhythm of ‘Causing Trouble’, the suspended sense of longing, regret, and wrought emotions are once again cast through a prism of non-chronological memories that flow with all the haze and distance implied from the Saint Sister’s breathtaking vocal performance (an intrinsic characteristic of the album). Building on this is the sonic collage of harmony that is ‘Tir Eile’, a song cloaked in atmosphere and obscured in tidal texture.

Saint Sister have a made a debut that could be considered a triumph at any point in an artist career, let alone this early on. Everything about Shape of Silence feels carefully placed, considered and produced. Add to this the sheer weight of thematic mood, cinematic storytelling and enchanting sounds that form the album and you have something more than a record. You have a world, brought to life by a sense of mystery and intrigue that will leave you wanting to unravel what’s at the centre of it again and again.

Shape Of Silence by Saint Sister is out now.