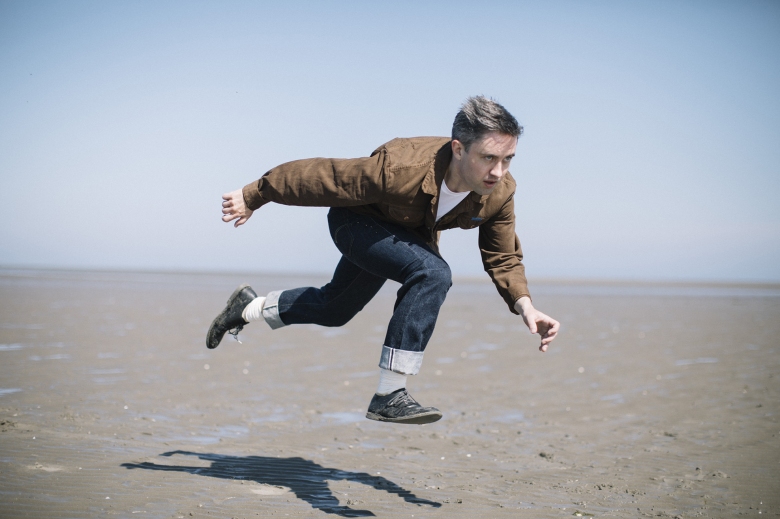 The Last Mixed Tape reviews The Art Of Pretending To Swim, the fourth studio album from Villagers.

In a world of mass-produced, committee-made bluster, the intimate handmade detail heard in The Art Of Pretending To Swim is made all the more vital. Throughout the latest offering from Villagers, you can hear every moment in time, every purpose of every word and every emotion behind it.

As with every Villagers album, Conor O’Brien starts by creating a world for the music to live within, his world. Opening with the slow-burning ‘Again’, there’s a sense of suspended tension to the music. Strings softly build in the background but suddenly give way to fuzzing synth lines that make their presence felt behind the precise vocal delivery. Adding a sense of impetus and uncertainty to The Art Of Pretending To Swim.

What follows is a record of sonic peaks and troughs, punctuated by not only album highlights but career ones also. ‘A Trick Of The Light’ is one such high point. Swamped in reverb, O’Brien’s voice takes on an almost celestial quality to it as the production swirls around it with shimmers of texture and tumbling rhythm. There’s a beauty to the music encapsulated in ‘A Trick Of The Light’ that’s cast right across the sonic canvas of The Art Of  Pretending To Swim one that resides in the intimacy and relatability of the songwriting.

Indeed, the devil is in the detail. The reason why The Art Of Pretending To Swim connects with the listener in such a powerful way is Conor O’Brien’s ability to make the personal feel universal. Through songs like the heart wrenching ‘Fool’, the colliding soundscape of ‘Real Go-Getter’ and the epic journey of ‘Ada’, it’s O’Brien voice that cuts right through. How every word is delivered, how each syllable hangs within the melody and how a simple turn of phrase is given weight by the vocal performance relates the meaning in a way that feels pointed towards the listener and the listener alone. Meaning the record will give you what you brought in the first place.

Every Villagers album has a distinct personality. In this wider context, The Art Of Pretending To Swim works as a meeting place between the raw and sonically expansive elements of the past whilst adding new and exciting colors to the mix. On its own, the record is a piece of gentle genius, low on pretense and high on ambition. Few albums, and indeed artists, reach out and connect in such a meaningful way with The Art Of Pretending To Swim Villagers do just that and more.

The Art Of Pretending To Swim by Villagers is due out on September 21st. 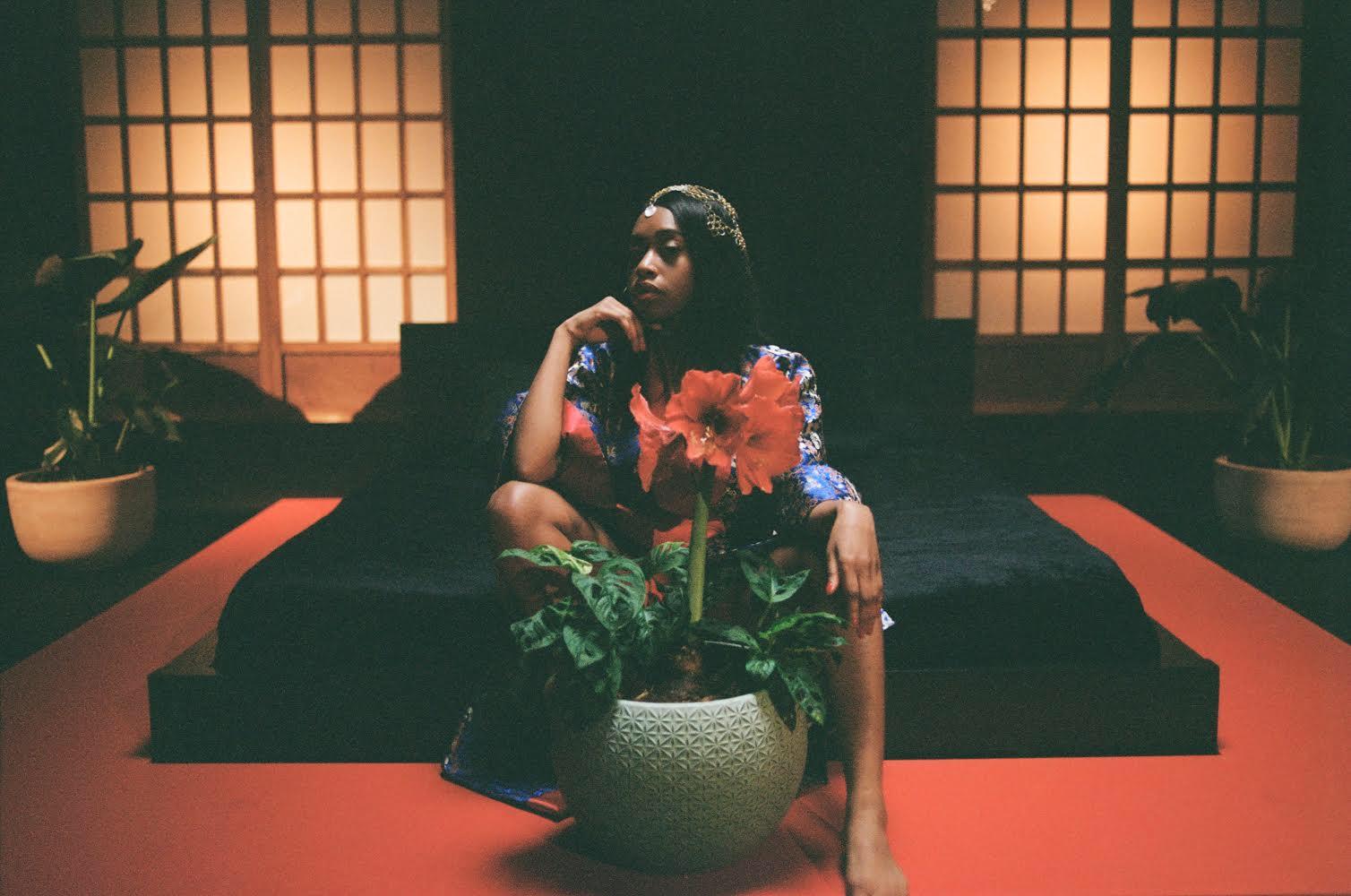