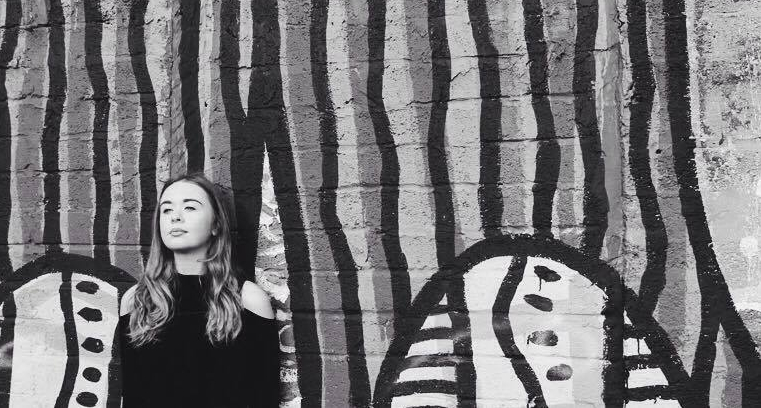 In this edition of The Last Mixed Tape’s song-of-the-week feature The Mixed-Tape we turn our attention to ‘White Picket Fence’ by Fiona Harte.

The debut outing for Fiona Harte, ‘White Picket Fence’ works as a beautifully realised slice of indie-folk brimming with a warm sounding production, soft-spoken vocals and expressionistic songwriting. All of which culminates in an overall sense of place and purpose to the music and lyrics.

‘White Picket Fence’ introduces Fiona Harte in a clear and precise way. The bare-bones nature of the song itself plays into the meaning behind Harte’s songwriting, leaving a lasting first impression of a promising new artist on the scene.

Click below to listen to The Last Mixed Tape’s song-of-the-week ‘White Picket Fence’ by Fiona Harte.